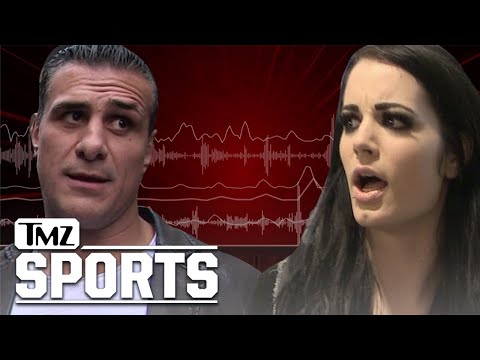 The lawyer of both Paige & Alberto El Patron has released the police case report stemming from the airport altercation between the couple earlier this month, with a message clarifying the situation.

The police case reports and the original tweet will be shown down below, but the reports show that the ‘weapon’ was ‘Hands/Fist/Feet’ by Paige and El Patron is listed as the victim in the situation, as Paige explained herself on Twitter. The lawyer, Keith McMahon would say the following:

“This last month was marked false reports by “untrained reporters” not doing their due diligence. Now the official report stating what actually happened. I would like to thank everyone that supported my clients never read into false reports posted on the internet by reporters trying to earn a quick buck by defaming and hurting my clients and their families, including Alberto’s 3 innocent children. As you can see there was no alcohol or drugs and no arrests. NO physical harm to one another, just an argument between a couple that others exploited. Thank you to everyone who believed in them. God bless you all.”

The following tweet would then include the police case report and the original message shown above:

While this situation now seems to be resolved, if any new information drops, you will be sure to see it here on Wrestling Rumors.

Raj Giri of WrestlingInc reached out to GFW and asked Dutch Mantel whether the indefinite suspension had been lifted, to which Mantel would explain he is still suspended and will remain as such until their internal investigation is complete.

I am super glad that this whole situation is seemingly resolved. I hate that this has been such a bad misunderstanding. Word travels fast.

What are your thoughts on this hopefully being resolved? Where do you stand? Let us know in the comments below or over on our Facebook page or Twitter account. Additionally, you can find me on Twitter at @SOSNH1995. We also want to remind you that we have a Newsletter you can sign up to. This will allow us to send you the best news in one place via an email. We also have the Wrestling Rumors app that we encourage you all to download to get updates faster than they release on our various pages. It is available on Android and iOS devices. 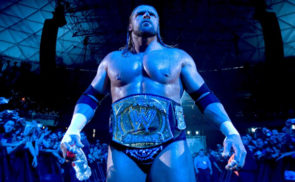