Hulk Hogan Says Younger WWE Stars Are “Cold” To Him

It’s a generation gap. Throughout the history of professional wrestling, there are very few names as important or prominent as Hulk Hogan. He was the biggest star of the 1980s and one of the biggest of the 1990s and ushered in the modern era of wrestling by winning the WWF Title in 1984. Hogan still pops up today, but things might not be going as well as they did in the past.

Following his retirement from the ring, Hogan has had a series of issues in his personal life, with the most prominent being the release of a tape including Hogan using racial slurs. Hogan profusely apologized but some people have not accepted his statements, which is hardly surprising. It has done a good bit of damage to Hogan’s reputation and that seems to still be a problem.

In a new interview with ESPN to promote Legends Raw, Hogan said that he is not as well received when he comes to WWE events. Hogan says that it is a mixed bad, with some of the wrestlers coming off like he is there trying to steal the main event. He also wondered if the younger wrestlers knew how big of a star he was in the 1980s. Hogan appeared on this week’s Monday Night Raw as one of the headlining legends.

“It’s a mixed bag. Some people I get a really warm reception from. Some of the younger guys are really cold to me, like I’m coming to steal the main event. And I’m like, ‘I can’t do this anymore, guys! I’m not a threat!’ Going back with all the legends will be a lot of fun. When I’ve gone back before by myself, there have been certain wrestlers, like Edge and Seth Rollins, that have told me to my face that the only reason they got into this business was because of me.

The newer kids … I don’t think they know who I am all the way? The wake-up call that really got me was with ‘Stone Cold’ Steve Austin. We weren’t really close at all, but over the last few years have become good friends. It caught me off guard when he called me one day, and we’re chatting about cars or something and all of a sudden he goes, ‘Damn, Hogan. I was on the internet the other day and I can’t believe all the stuff you did in your career!’ When Stone Cold didn’t realize that I did “The Love Boat” and Johnny Carson, then I understood why the young people didn’t know.”

Hogan was treated like a star. Check out his appearance on Raw Legends: 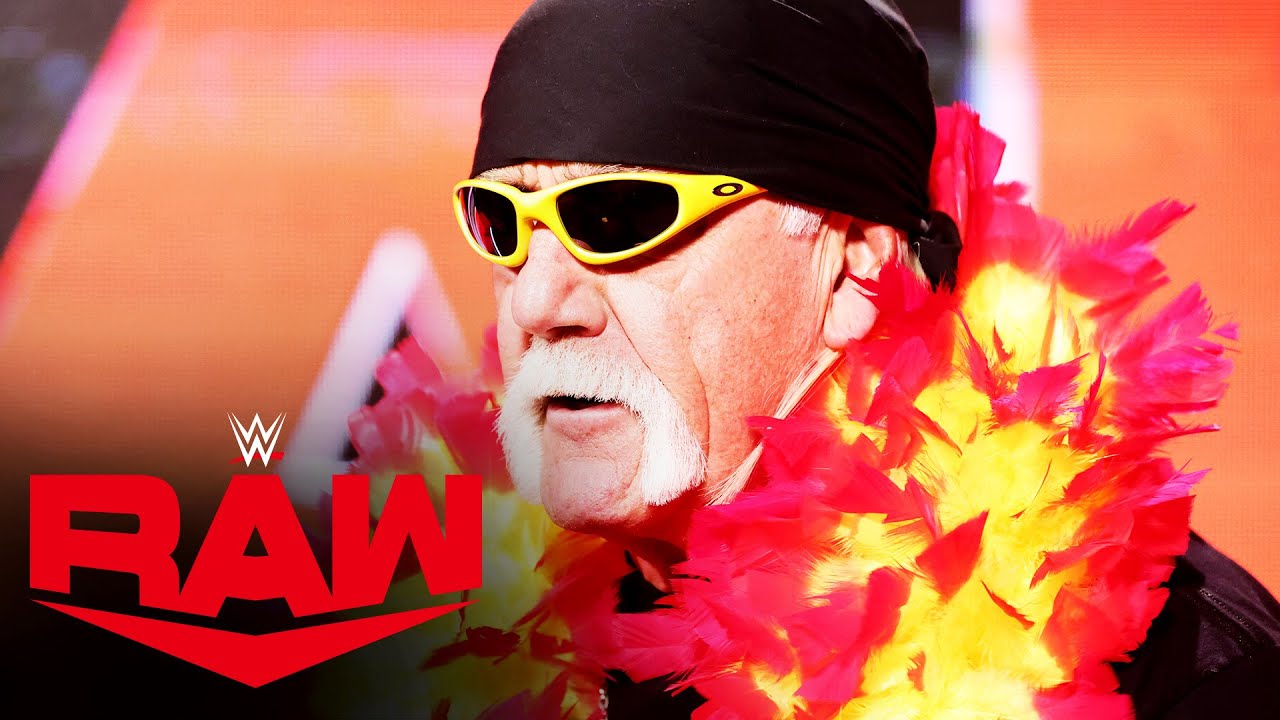 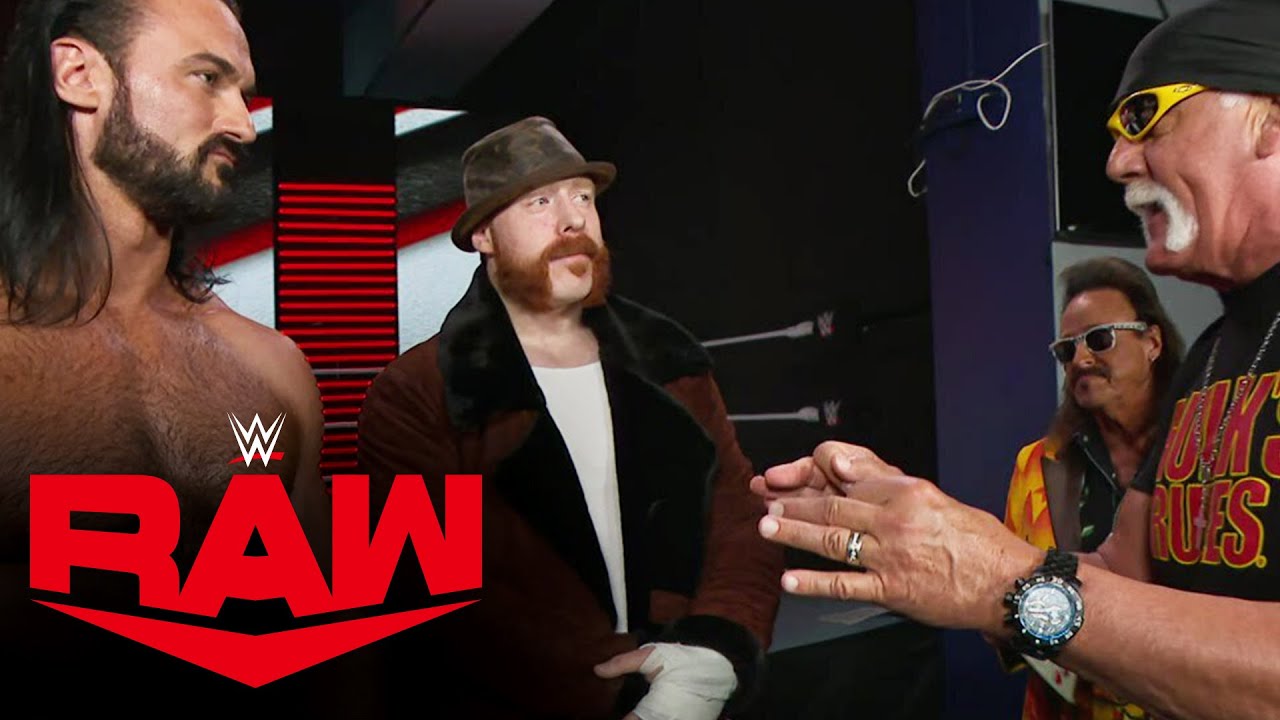 Opinion: I think Hogan might be missing part of the issue here, as not only is there kind of a big elephant in the room with this story, but there is also the fact that he’s Hogan. How many wrestlers who are in their 20s or even 30s are not going to know what kind of a star that he was? They might not have watched him growing up (although they might have), but there is no way you don’t know who Hogan is if you are in the wrestling business. I would think it was something from outside of the ring though and that is quite a bit more understandable. 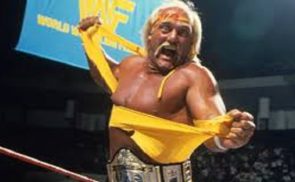