Injury. He gave it his best. Wrestlers have to be tough both physically and mentally. With so many things that they have to go through both on the road and in the ring, their bodies can only take so much damage. Couple that with the amount of physical damage that they take between the ropes and there is only so much that they can go through. Sometimes they try to work a little harder than they should and just can’t make it, which seems to be the case with a popular NXT name.

According to Wrestling Observer Radio, the Velveteen Dream is legitimately injured and will be out of action for the time being. There is currently no word on what kind of injury he is suffering from, though it was bad enough to pull him from his scheduled North American Title match against Roderick Strong. To explain the injury, Dream was shown down in the back on this week’s edition of NXT, having been attacked by the Undisputed Era. Instead of Dream challenging Strong for the title, Keith Lee and Dominick Dijakovic will face him in a triple threat match.

It was a nasty way to be put on the shelf. Check out the footage from the Undisputed Era: 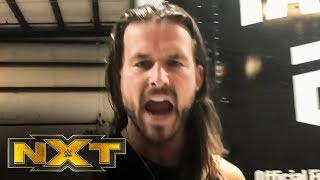 Opinion: That’s a big hit for the NXT roster as Dream is one of the most popular and charismatic names that they have. There was a good reason to believe that he would be in the main event scene in the near future but those plans will have to be postponed for the time being. Hopefully Dream will be back sooner rather than later as he is the kind of performer you can’t really replace. The amount of charisma he has is nearly off the charts and he plays the role to perfection.

What will Dream do when he gets back? Will he ever be NXT Champion? Let us know in the comments below. 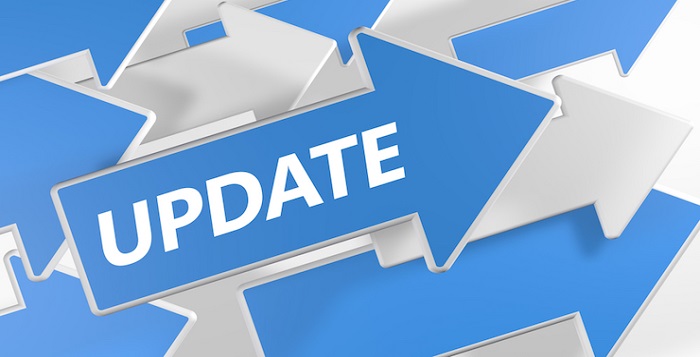