Stick around for a bit. WWE is the biggest wrestling company in the world and that means they have a lot of people on their rosters. With so many people around, bad things are going to happen to them every now and then. This includes some people being injured and put on the shelf for a long time, though a fairly common move from WWE can take away some of the problems associated with an injury.

According to Fightful.com, WWE has extended Jeff Hardy’s contract for at least another year to make up for the time that he has missed due to his knee injury. Hardy has been out of action since the April 9 episode of SmackDown Live when Jeff and his brother Matt won the SmackDown Tag Team Titles. There is no word on when Jeff will be back in the ring as he is recovering from knee surgery.

He won’t be able to add to this list at the moment. Check out some of Jeff’s best dives: 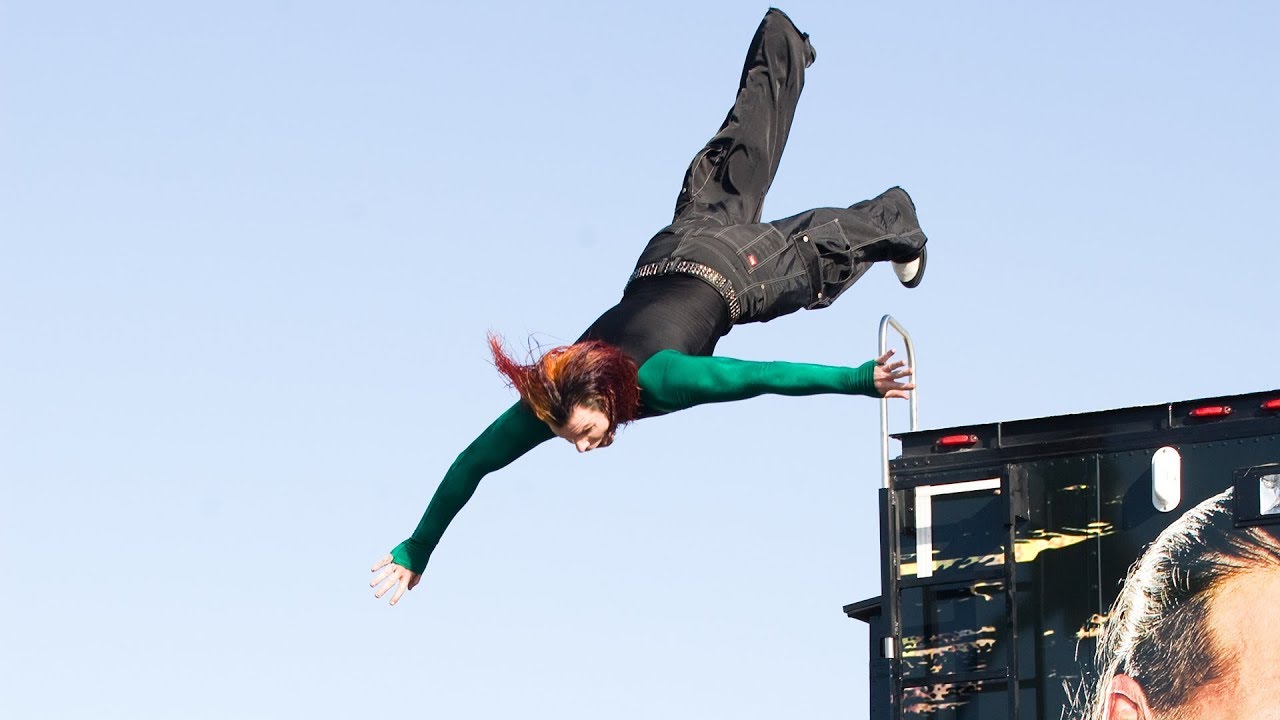 Opinion: This could be frustrating for Jeff, but maybe it works better for him if he wants to be in WWE long term. While it seems like something unfair for Jeff, it isn’t fair for WWE to let Jeff go without having him do something for them. Jeff is someone who will always have value to the company and hopefully he can get back in the ring sooner rather than later. More importantly though, maybe he can stay healthy for once.

Is WWE’s policy fair? What do you want to see Jeff do when he gets back? Let us know in the comments below. 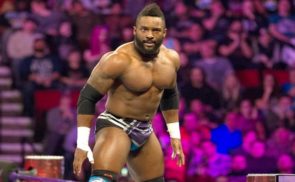