Dusting off the classics. There are a lot of major wrestling shows in history. Some of them only took place a few times, but there are others that have been done for several years over time. With so many shows to look at, it can be easy to forget some of them. Thankfully WWE has gotten a little better at bringing back some of the older ones, which they will be doing again later this year.

As announced on WWE.com, Starrcade will be returning on December 1 at the Infinite Energy Arena in Duluth, Georgia. The show, which was run by the NWA/WCW from 1983-2000, made its return in 2017 as a non-televised event in Greensboro, North Carolina and was brought back in 2018 as a partially televised event from Cincinnati. The 2019 format will be the same as 2018, with a full show taking place in the arena and a one hour version being broadcast on the WWE Network.

The show worked well the first time around. Check out a nice tribute on the show: 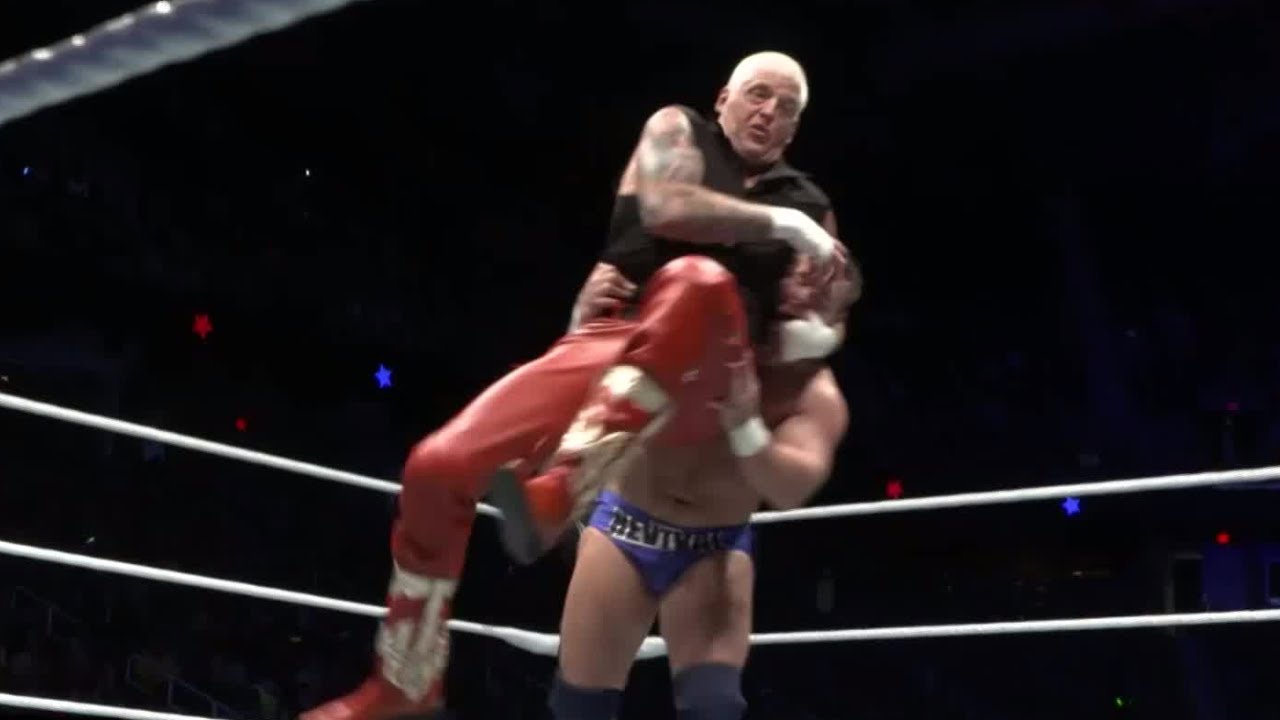 Opinion: I certainly approve of something like this as Starrcade certainly has one of the richest histories in wrestling. There are so many shows from other companies that WWE owns the rights to, so why not see what they can do? It would certainly be better than having the same generically named shows that haven’t been exactly enticing for a very long time now.

Do you like the idea of Starrcade? Which other shows should be brought back? Let us know in the comments below.