Then comes the fallout. Stables and angles come and go in wrestling with some of them being a lot more interesting than others. Sometimes something just does not work for one reason or another and it can be a bit frustrating. That was the case with a recently ended stable on Monday Night Raw and now we have a bit better idea of what is coming for the members.

Back in August 2020, Retribution made their debut in WWE and became quite the problem for the company. They caused one issue after another but no one could seem to do anything about them. The team quickly started falling apart though and never really got on track. That was quite the problem, even with Mustafa Ali as their new leader. The team recently split up though and now we know what is next.

According to Wrestling Observer Radio, the members of Retribution, save for Ali, are done for the moment and will not be returning to WWE TV for the time being. Ali is expected to continue in a low level role, such as this week on Monday Night Raw, when he attacked Drew McIntyre but was defeated in less than three minutes. There is no word on when any of the other members will return to television.

The members were good while they had the chance. Check out what they did while they were around: 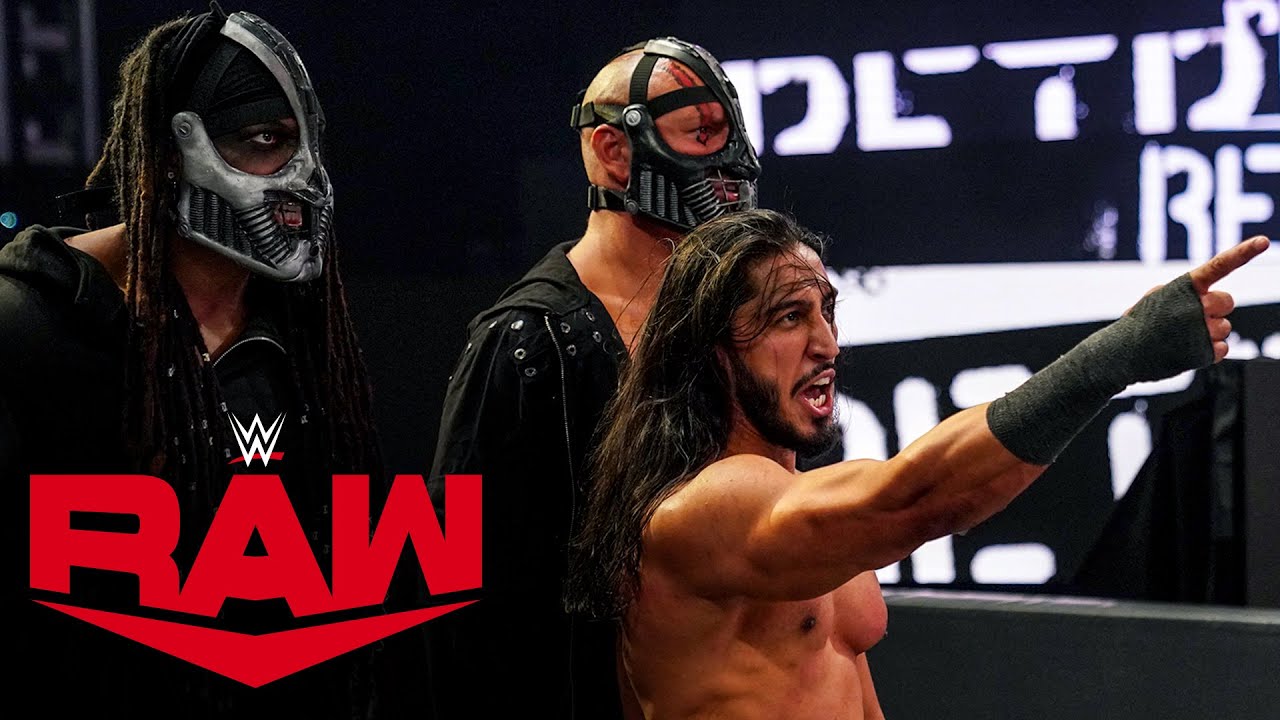 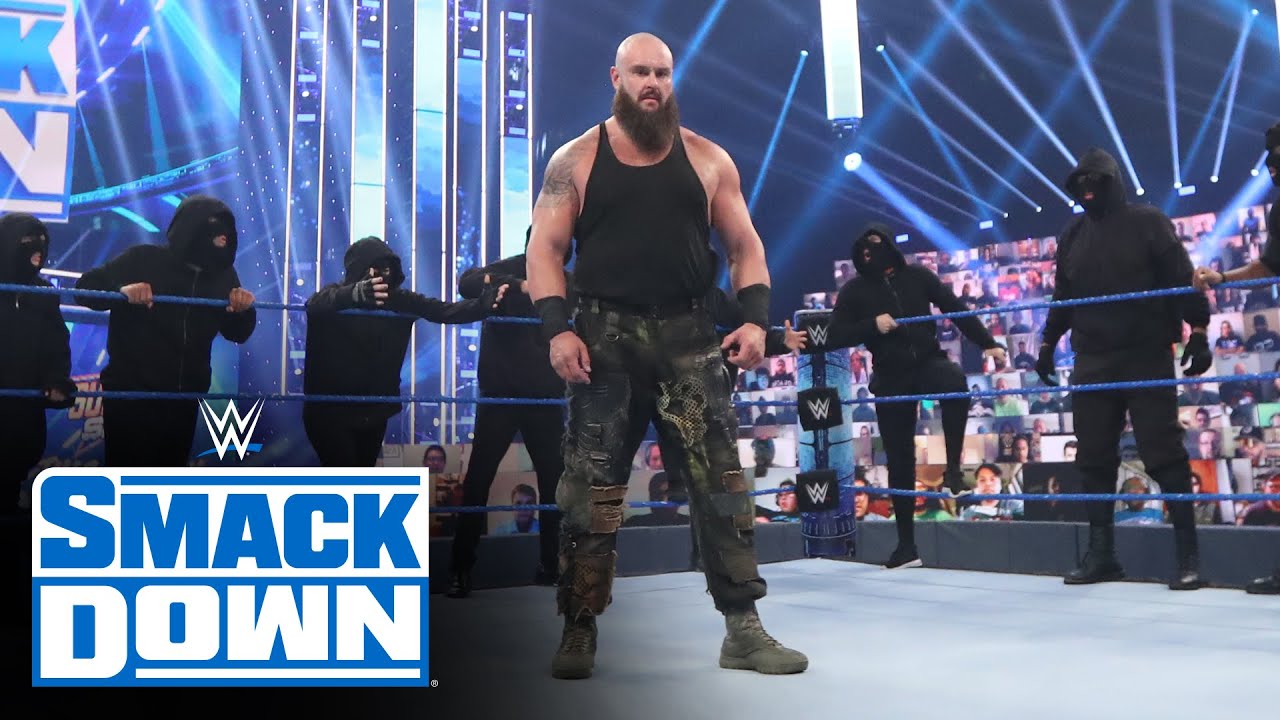 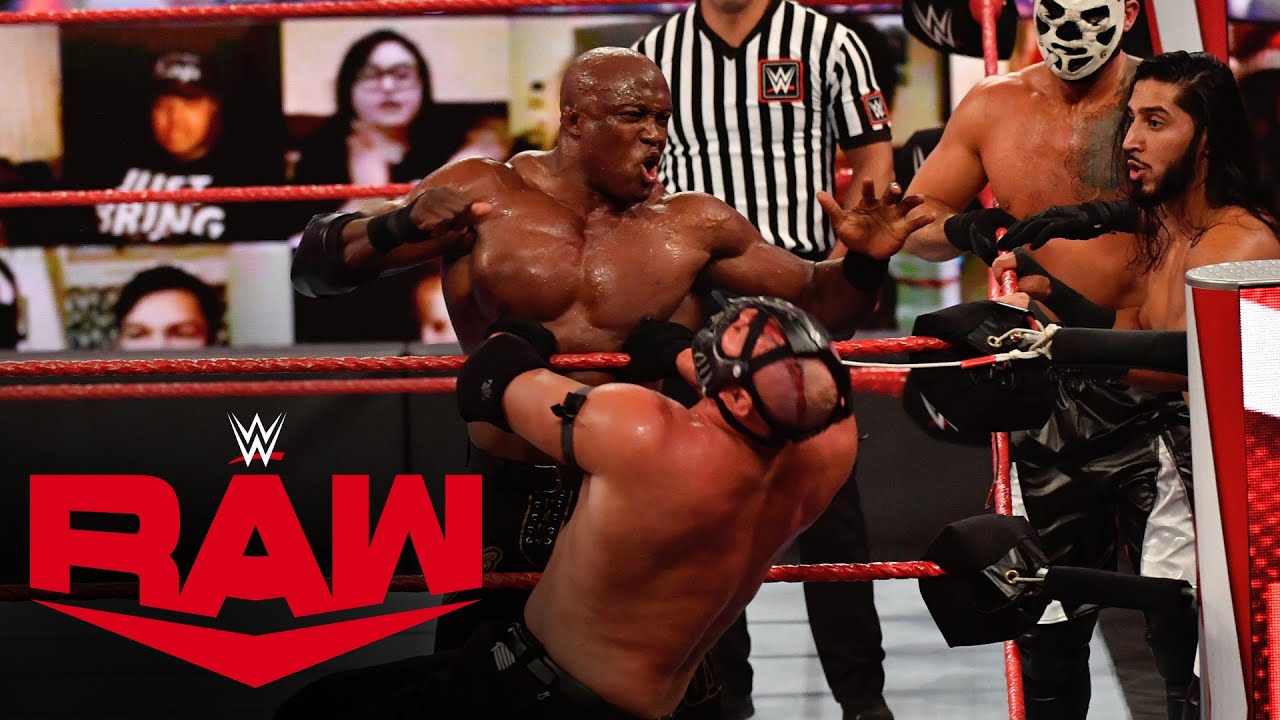 Opinion: This is one of those things I can’t stand about WWE. Retribution was bad because of how they were used, not because of the people involved. I have no idea why WWE insists on doing things this way, as they had something with most of the members when they were down in NXT, but they come up here and everything falls apart. When it happens over and over, who is supposed to be blamed? 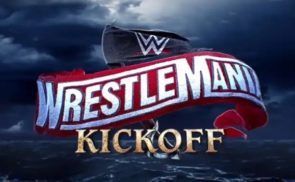 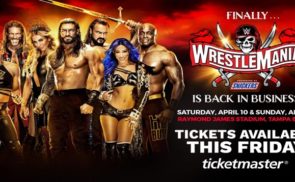