It’s just a little bit longer. We are less than two weeks away from WrestleMania 37 and the build has been going on for a very long time now. The show’s card is mostly set and while there is always the chance that we might need to have something else set up in time for the show, there is not much left to do. However, there might be a slight delay as WWE may be shifting from the norm.

WrestleMania is the biggest show of the year for WWE and as a result, the company is going to pull out all of the stops. There are things that take place on the show that are simply not there for anything else in the year. This includes the overall look of the stadium and the set itself, both of which receive quite a bit of attention. It seems that we might be in for an even bigger situation this time around.

According to the WrestleVotes Twitter account, there may not be a Kickoff Show match on night one of WrestleMania 37. The idea would be to have the first entrance in front of fans in over a year saved for the show itself. This is not an idea that has been decided upon yet and there may still be a Kickoff Show match. There is no word on what the match may be if it takes place.

Hearing something interesting- WWE may not feature a match on the WrestleMania kickoff show for night 1, as the 1st entrance back in front of fans is being looked at as a HUGE deal. Not decided at all, but definitely a conversation happening within creative.

There have been some awesome WrestleMania Kickoff Show matches. Check out some of the better ones: 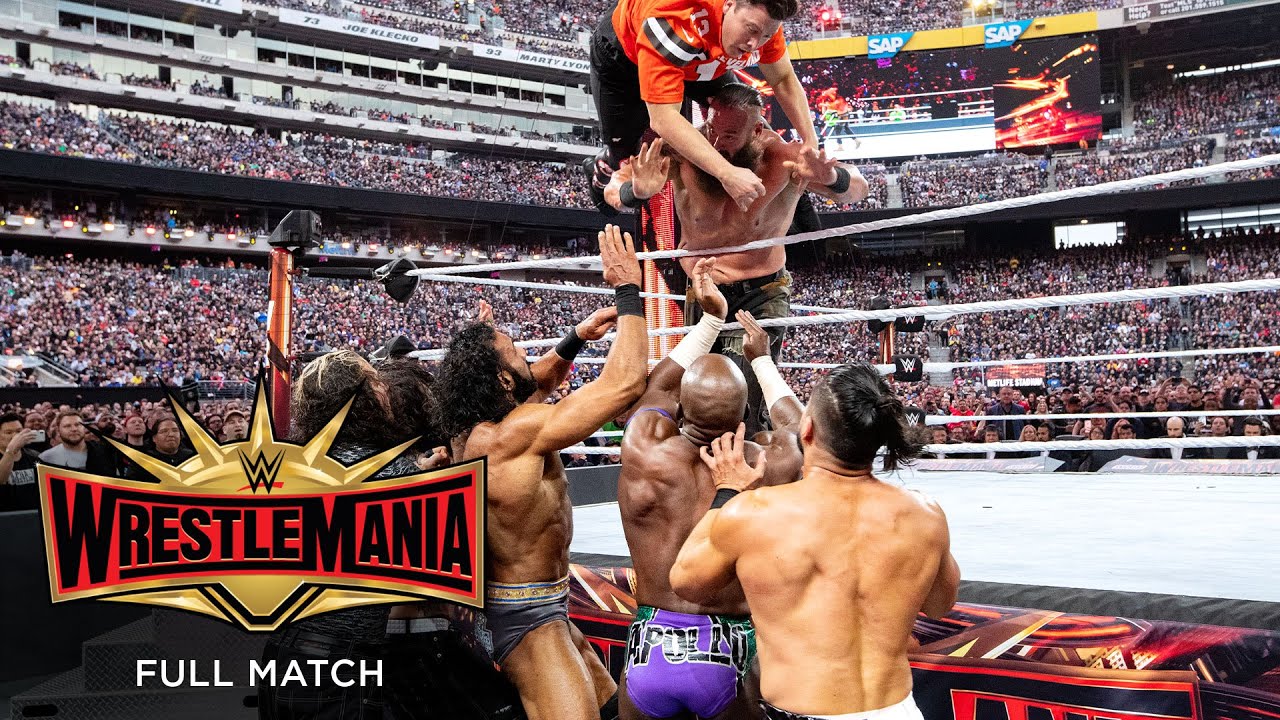 Opinion: This might sound like something a little bit strange but there is a bit of logic to the whole thing. WWE has not been in front of a significant crowd in such a long time now that it would be nice to have them come back in front of that many people with something that matters. The Kickoff Show matches do not mean much, so why waste such a moment on one of them? 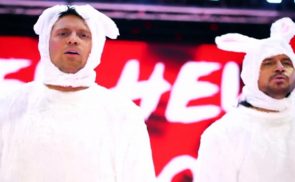