I’d say he has earned it. There are so many wrestlers active today that it can be hard to remember all of them. With so many people out there, some of them have a difficult time finding something to set them apart. Every now and then you see someone doing so in a very positive way though, and that is the case with a current Monday Night Raw star. Now he is being honored for his efforts.

In addition to WrestleMania, WWE is also coming up on the annual Hall of Fame induction ceremony. There is a little more to the ceremony than your usual induction of wrestlers too, as it also includes the annual Warrior Award recipient. This award is meant for things outside of wrestling, but this time around a current and well deserving wrestler is set to receive it.

According to Fightful Select, Monday Night Raw start Titus O’Neil will be the recipient of this year’s Warrior Award. O’Neil has worked for a variety of charitable causes both in and around the city of Tampa, Florida, where this year’s WrestleMania will be held. O’Neil is also co-hosting the event with Hulk Hogan. This will be the sixth time that the award has been presented.

O’Neil has done some great things. Check out some of his work: 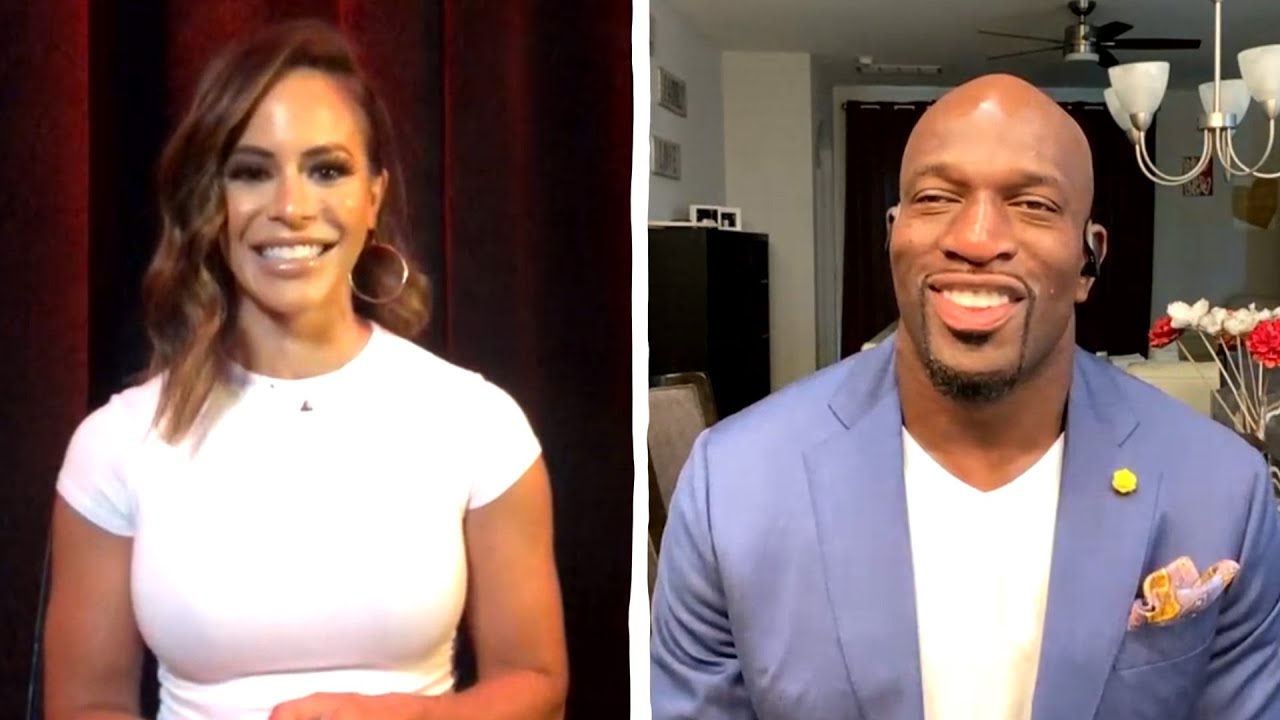 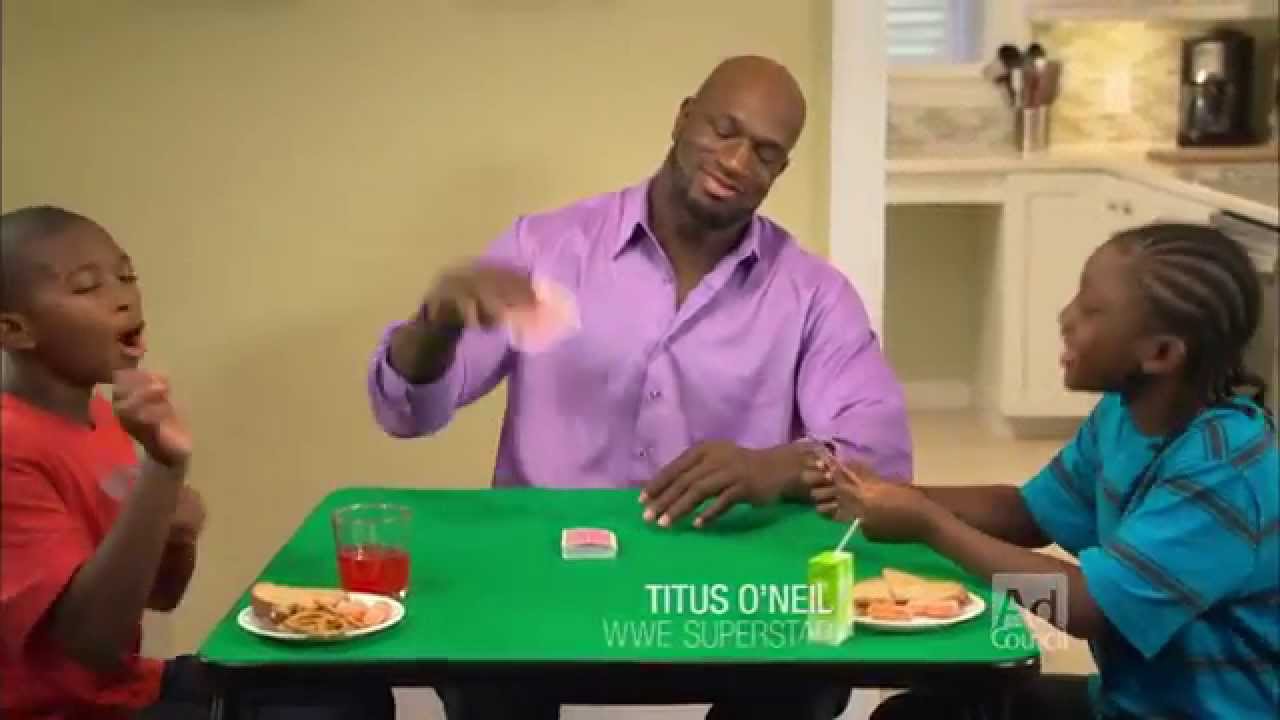 Titus O'Neil: 'Take Time to Be a Dad Today' 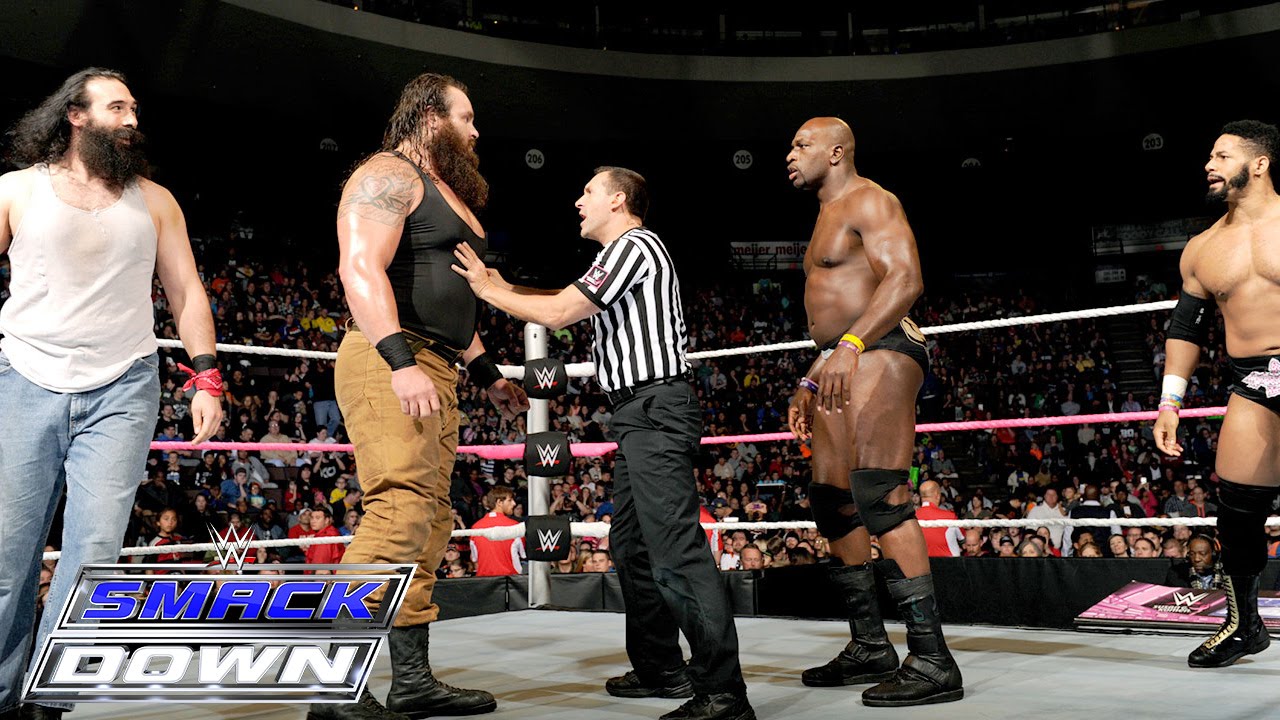 Opinion: This is the kind of thing that not only serves WWE well by letting them fill in a spot but also acknowledges O’Neil, which is well deserved. He really is one of the most charitably active names in wrestling and it is great to see the things that he does on such a regular basis. That alone deserves attention and I am glad to see something like this take place, as it is long overdue. 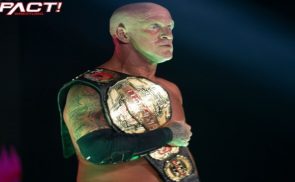