That’s horrible. There are all kinds of wrestlers in the world today and some of them have been far more successful than others. Many of them have been on national television for years now but they all have one thing in common: they could get hurt in the blink of an eye and have their careers changed overnight. Unfortunately that was the case last week and things are not looking great.

One of the more interesting as well as important stories in wrestling last year was the huge series of WWE releases. Dozens of wrestlers were suddenly free from their contracts, meaning that there were all kinds of free agents available for other promotions to sign. Several of them made their way elsewhere, but now one of them is going to be unavailable for a long time.

During an appearance on the Wrestling Perspective Podcast, Impact Wrestling star Eric Young revealed that he tore his ACL at the most recent set of Impact Wrestling tapings. As a result, Young will be out of action for at least six months, meaning he will be gone until the middle of September at the earliest. Young says that this is his first major injury in his career but doctors will not allow him to wrestle at the moment.

There is a lot here. Check out the full interview and some of Young’s best moments: 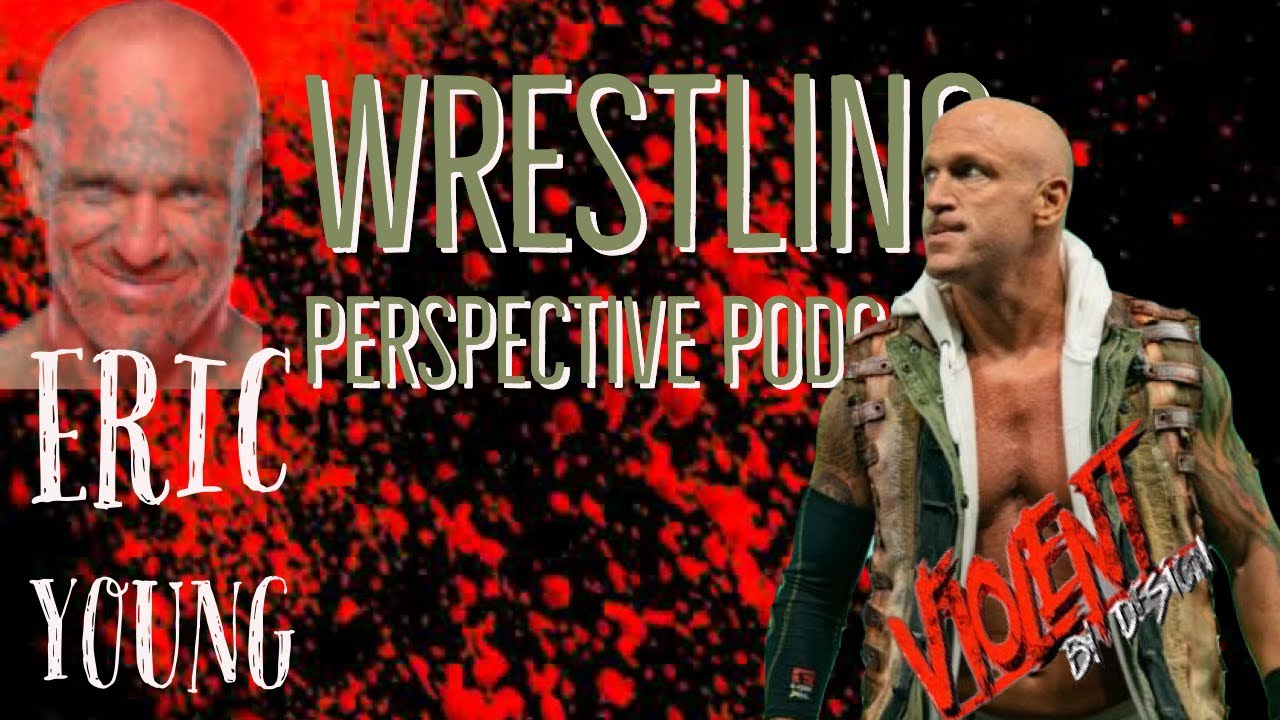 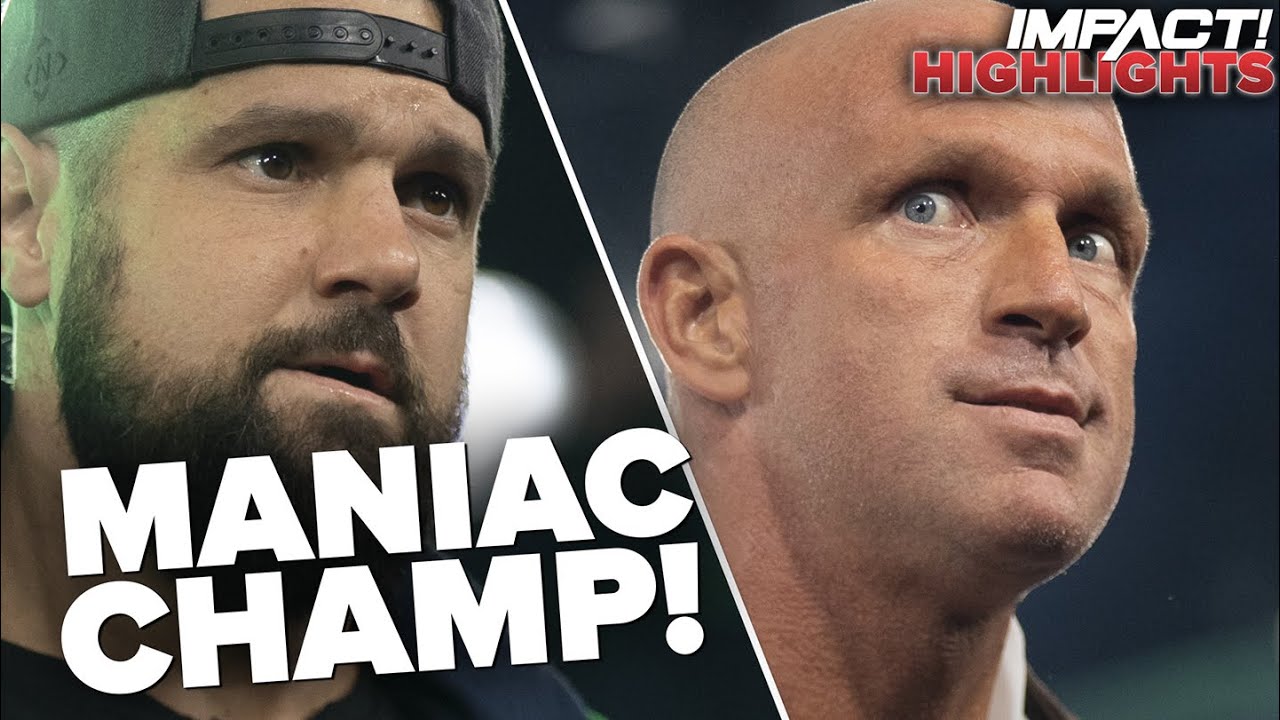 Opinion: That’s horrible to hear. I’ve never been a huge Young fan but I never want to see anyone get hurt. Putting him on the shelf for this long is terrible and takes away everything that Young has done in the last few months. He really has been putting in the effort to make something of Violent By Design and I would have liked to see where the whole thing could have gone. 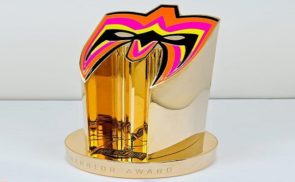