Here’s Why Raw Legends Ended In Such A Weird Way

That doesn’t seem right. Monday Night Raw has been the WWE’s flagship television show for almost twenty eight years now and that is likely going to be the case for a very long time to come. The show has a deep history with some of the most important moments in company history taking place on its episodes. However, not all of those moments are the best and that seems to have been the case this week.

This week’s Monday Night Raw was the Raw Legends special, which featured a group of legendary wrestlers coming back to the show for the first time in a good while. The show also featured a number of matches from the regular roster, including the main event of WWE Champion Drew McIntyre successfully defending against Keith Lee. That wasn’t the end of the night, but it was the end of things that made sense. There is a reason that was the case.

According to PWInsider.com, the original ending for this week’s Monday Night Raw would have seen McIntyre cut a promo about the legends on the stage, which would have drawn out Goldberg to challenge him for the Royal Rumble. However, due to time constraints, McIntyre’s promo was dropped and Goldberg was rushed out to make the challenge, which included talking about McIntyre’s promo about the legends, which had not taken place. After the show went off the air, McIntyre hit Goldberg with the Glasgow Kiss, which had been the show’s planned final moment.

It could have been worse. Check out how the segment went down: 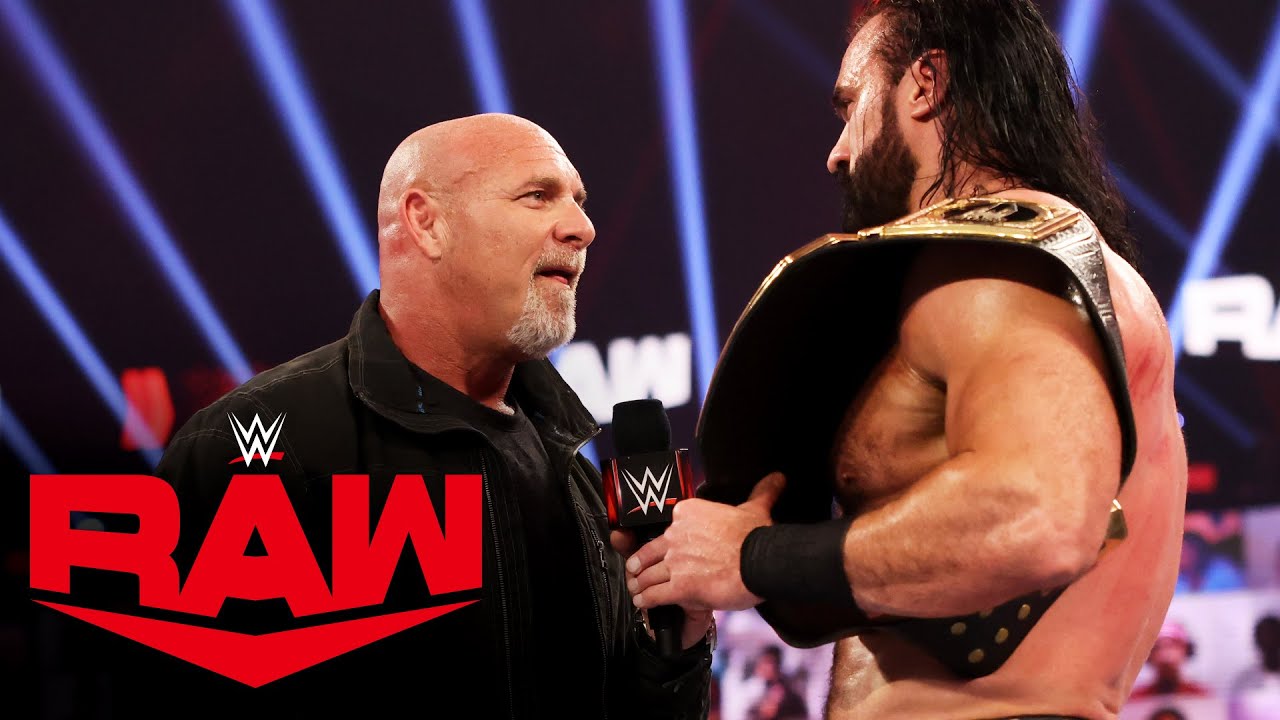 Opinion: That explains a little bit about what happened, but how in the world was this the best that they could have done? At the end of the day, the segment made no sense because McIntyre didn’t disrespect the legends like Goldberg had said. That would have worked out well enough, but without the big centerpiece, it’s one of the most out of nowhere and ridiculous statements in recent memory. Hopefully WWE can figure out a way around this, because otherwise it was just a badly done setup. 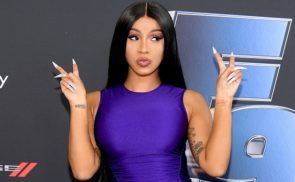 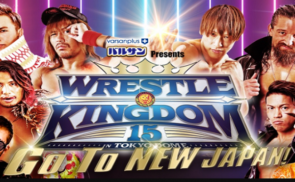