Get Well Soon: Monday Night Raw Star Out With Injury

Get well soon. There are always going to be injuries in wrestling. No matter how much time and practice a wrestlers might put in during their career, there is no way to guarantee their complete health and safety. As is the case with any other sport, different injuries are going to keep a wrestler out of action for different amounts of time and now it seems to have happened again.

This week’s edition of Monday Night Raw opened with a tag team battle royal, featuring four regular teams. A fifth was scheduled for the match but the Lucha House Party did not participate. Instead, Lince Dorado wrestled alone for the team, as it was announced that Gran Metalik was injured. There is no word on how Metalik got hurt or how long he will be out of action. Metalik’s most recent match took place on the May 31 Monday Night Raw.

Metalik was missed. Check out the battle royal, plus Metalik in the ring: 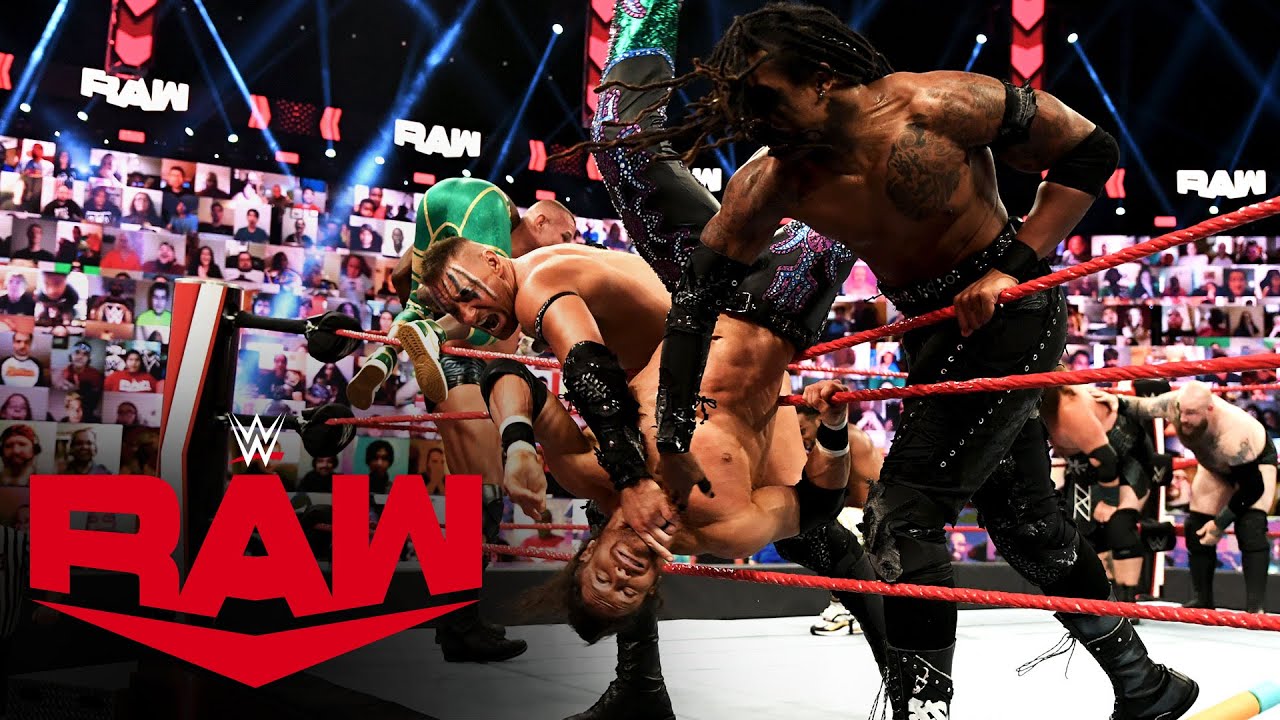 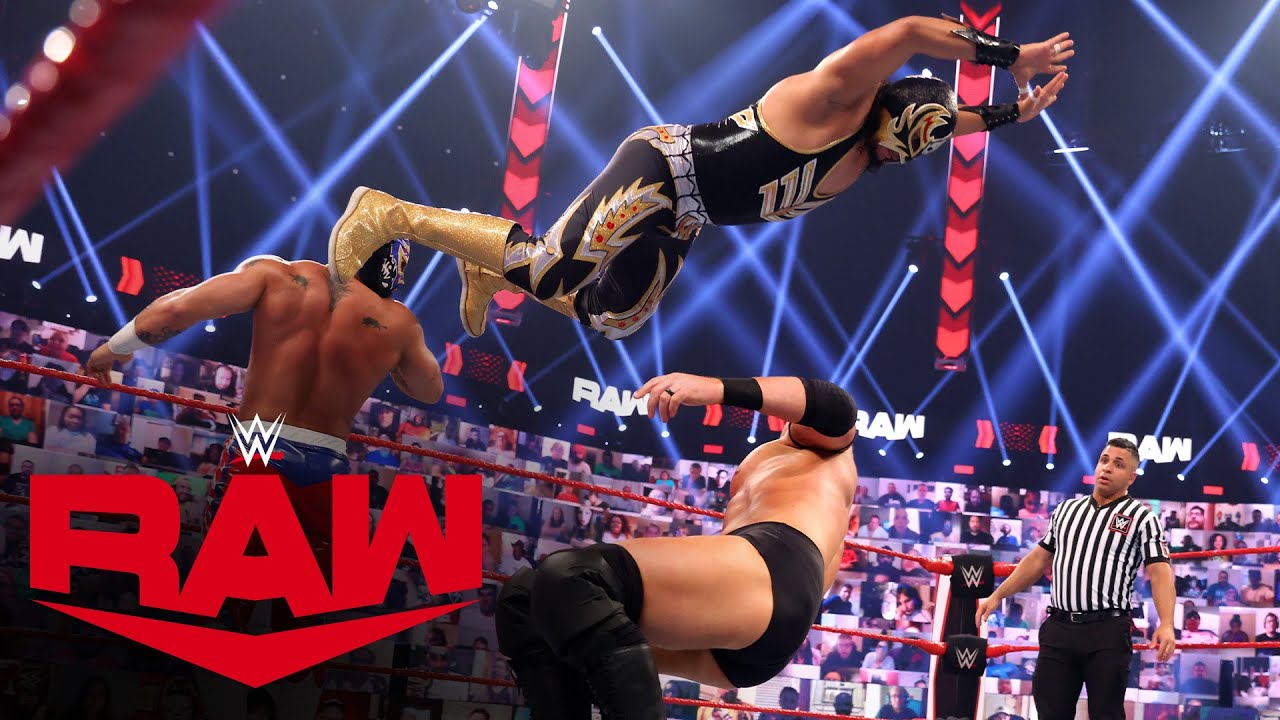 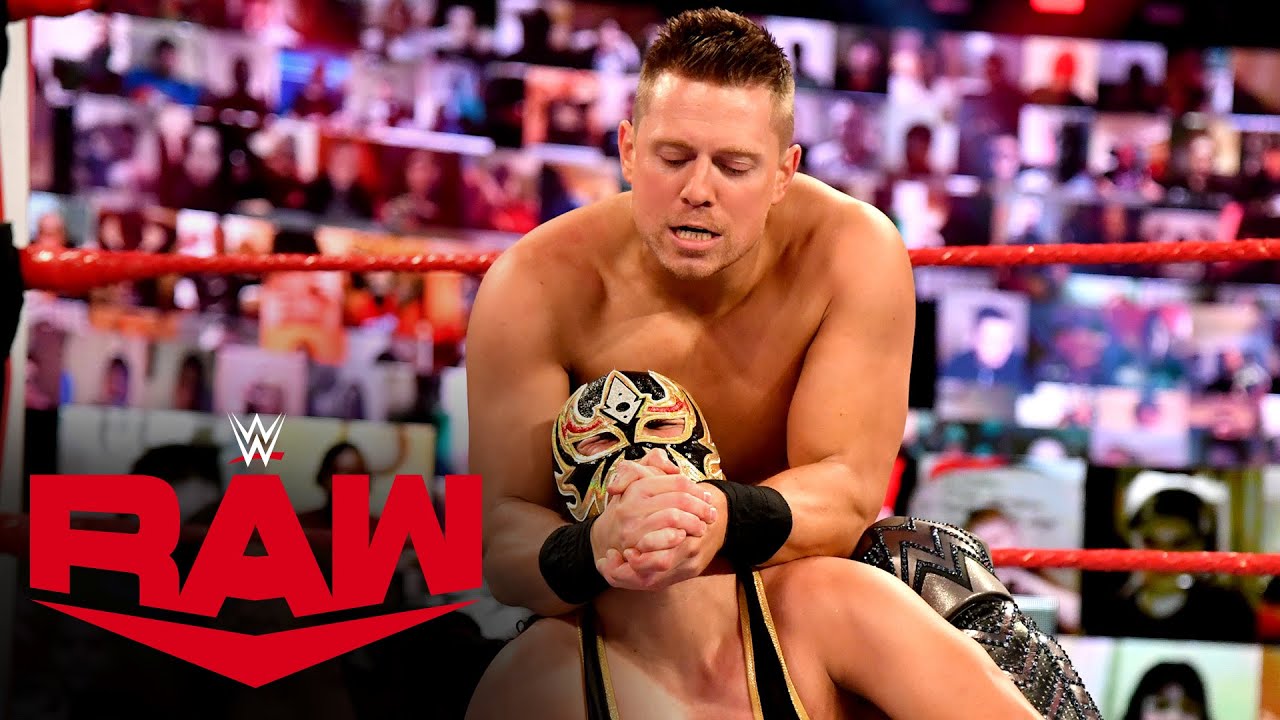 Opinion: What matters most here is Metalik’s health, which hopefully is not in the worst shape. Metalik is a good choice for the Lucha House Party team as he and Dorado work well together. It would be nice to have him back and to have the team get a push, as the Lucha House Party is a team who could have been a bit more than they have been given the chance to be so far.

What do you think of Metalik? Will the Lucha House Party ever be title contenders? Let us know in the comments below. 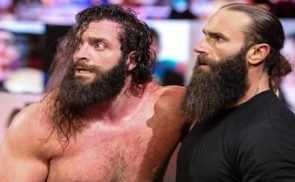