Weekend Title Change Could Impact More Than One Promotion

That could shake things up a bit. The wrestling world has changed a lot in recent years and a lot of that has had to do with how many more options wrestling fans have. Fans today can see more wrestling than ever before and it opens up so many more doors for them. Some of the promotions today are willing to work together, and a title change that took place over the weekend could affect more than one of them.

Kamille became the new NWA Women’s Champion over the weekend at NWA When Our Shadows Fall, defeating Serena Deeb to win the title. The NWA Women’s Title has been used by All Elite Wrestling over the course of AEW’s existence, including as recently as last week’s Double Or Nothing Buy-In show. There is no word on if the title will continued to be defended on AEW programming, though previous champion Thunder Rosa defended the title in AEW.

You might need to get to know her. Check out the new champ: 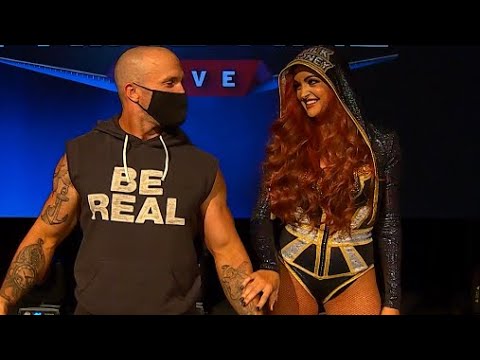 Opinion: This is something that might not seem like it means much to start but it is the kind of thing that could change a little bit over in AEW. The NWA Women’s Title has meant something for AEW and having Deeb off of the show could be a bit of a downgrade. She has been in some rather impressive matches for the promotion and hopefully Kamille can fill in the gap.

If nothing else, it really is cool to see what happens when these promotions cross over like this. Seeing the NWA getting a chance to showcase itself on a bigger level is great and AEW gets some bonus content that feels like a special attraction. That is the kind of thing that can help both promotions at the same time and the fans get to see some good stuff as well, so it is hard to complain.

What do you think of the change? Will Kamille do well in AEW? Let us know in the comments below. 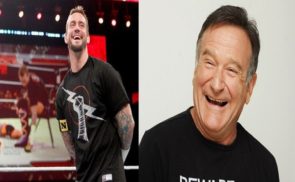