Welcome back. There are a lot of wrestlers to come through the WWE doors over the years but there are only a handful of them who make a big impression. It can be rather fun to see, though like many other wrestlers they are going to take some time away from WWE every now and then. One of those departed wrestlers is on their way back now and we have a date for their return.

During this week’s edition of Monday Night Raw, a vignette aired, announcing that Eva Marie would be returning to the show next week, June 14. This will be her first appearance on WWE TV since 2017, though it is not clear what she will be doing on the show. Eva Marie’s vignettes have aired since May, promising to bring the Eva-Lution to WWE. There have also been rumors of WWE pairing her with someone to serve as her muscle.

She might make an impact. Check out what is coming back to the show: 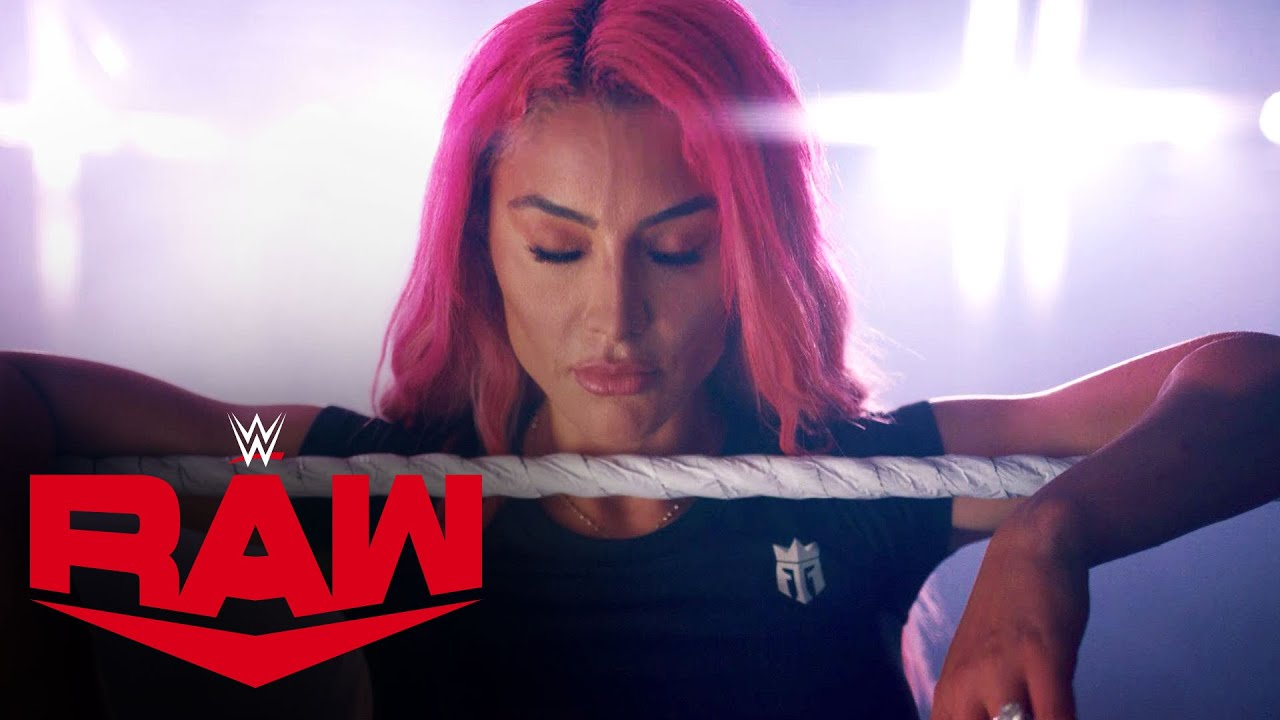 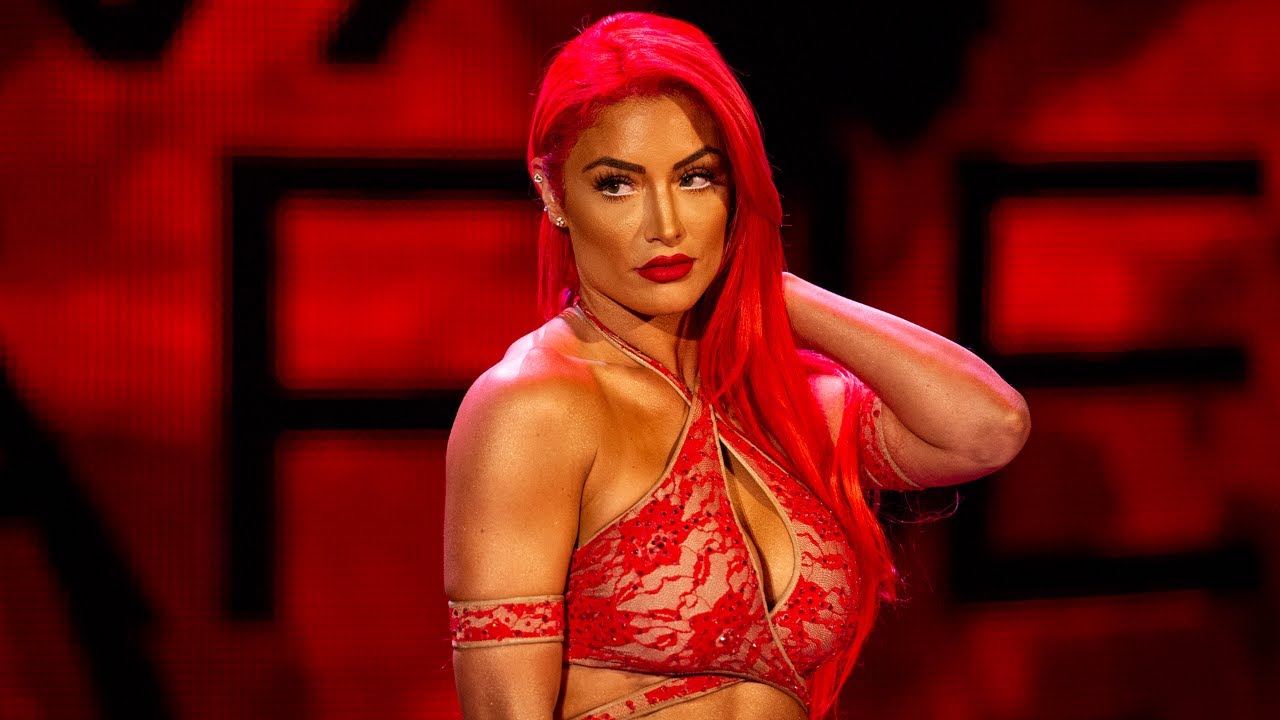 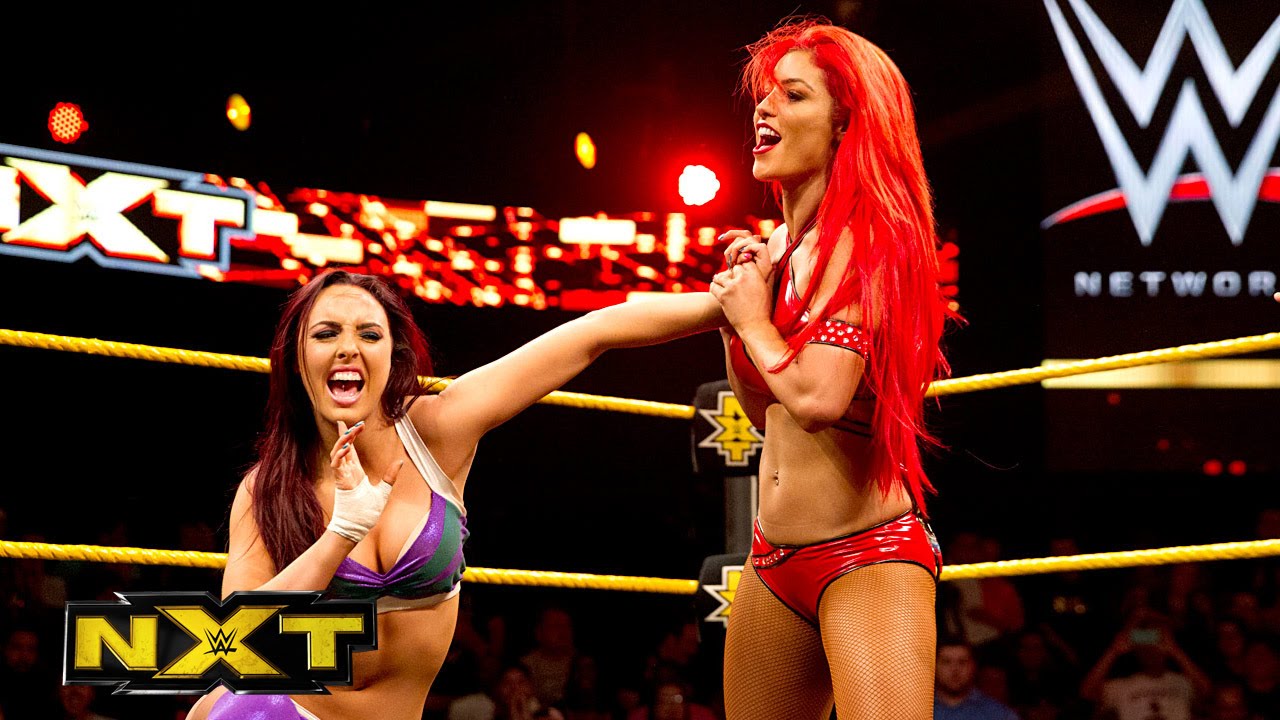 Opinion: I’m not sure how this is going to go but WWE has done a good job of building the return up. Eva Marie is certainly someone who has managed to build up a bit of a reputation, though it could go either way once she is back. Hopefully she can breathe some life into the Monday Night Raw women’s division, which certainly could use all of the help that it can get.

What do you expect from Eva Marie? What do you want her to do? Let us know in the comments below.