Well that’s a steal. Wrestling is one of the more interesting forms of entertainment in the world as you get a little something different in every show. There is such a mixture of action, comedy, drama and other emotions, all with some completely over the top characters. It is rare for wrestling fans to get close to the inside of the wrestling world, but this time a piece of the wrestling world came to one of them.

There is no one in wrestling more of the top than Vince McMahon. The boss of the entire WWE, McMahon is the definition of one of a kind, both from his mannerisms and actions but also the way he looks. As the most powerful person in wrestling, McMahon can afford any attire that he wants, but now someone else has gotten their hands on some of it in an interesting way.

A user on Reddit says that he purchased a jacket that McMahon wore during the Triple H 25th Anniversary special edition of SmackDown on April 24, 2020 in Orlando, Florida. The jacket contains a patch saying that it was originally designed by fashion house Ermenegildo Zegna and sold at Richard’s in Greenwich, Connecticut. The jacket was found at a thrift store in Florida where it cost $45. There is no word on how it wound up in the store.

It was quite the jacket. Check out how McMahon looked in the jacket in the first place: 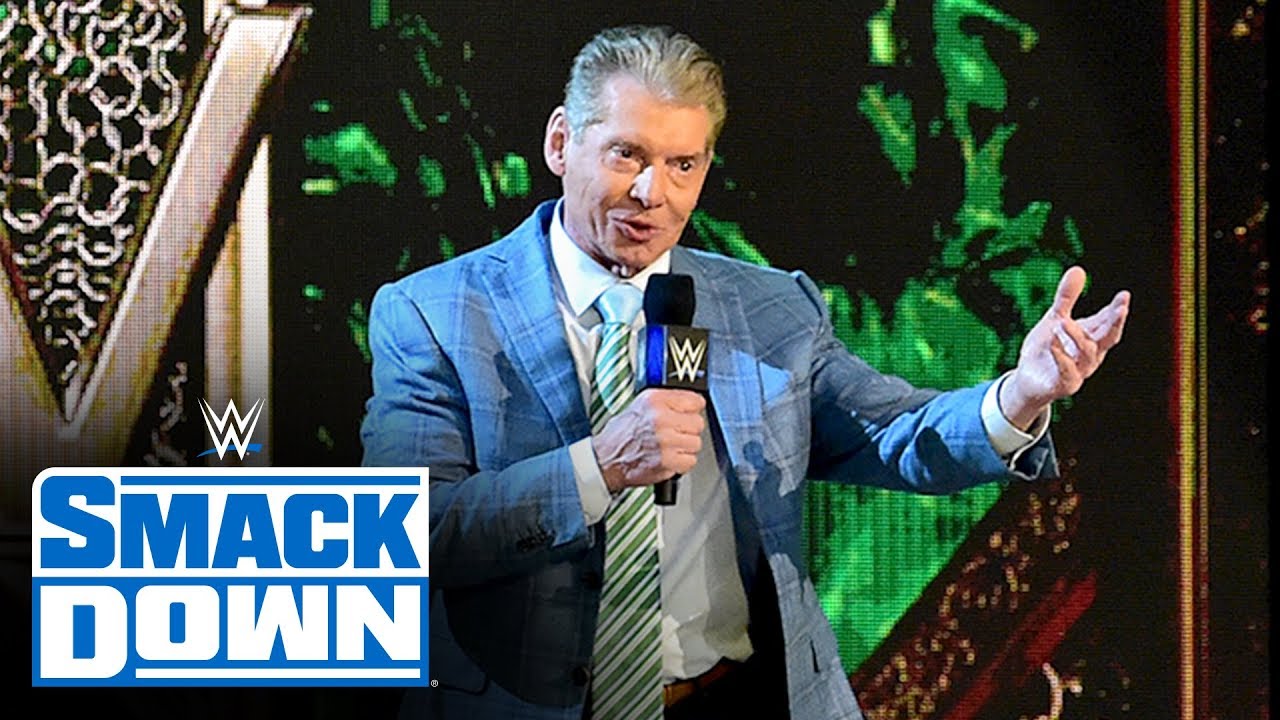 Opinion: This is one of those things that can be absolutely fascinating as I would love to know how in the world a jacket made it to the thrift store, as you would think it would be in McMahon’s closet somewhere. I would assume McMahon donated it, but how often do you see something so expensive in that kind of a place? It’s certainly a cool and one of a kind story and a rather awesome keepsake.