The new generation. NXT is one of the more complicated promotions in the wrestling world as they are not only their own show, but they are also the official WWE developmental promotion. That means they are in charge of getting the next generation ready, but that can be more difficult than you might expect. Now WWE is changing something about how the situation is set up.

WWE has a lot to offer an up and coming star. There are a lot of rather fair criticisms about how the company presents its stars, but at the same time, WWE is the biggest and most visible wrestling company in the world. If you are a name in WWE, you are going to be able to have a much bigger platform than almost anyone else. Some of the stars coming into WWE might be able to do that for even longer.

According to the Wrestling Observer Newsletter, WWE has issued a new guideline, saying that new signings to the company should focus on wrestlers who are under thirty years old. This comes as WWE feels that their roster is getting older and needs to focus on the future. There are exceptions to the rule though, as established names or especially talented stars will be signed as usual, such as Taya Valkyrie and LA Knight, both of whom are in their late 30s.

There have been some great rookies in WWE history. Check out some of the best: 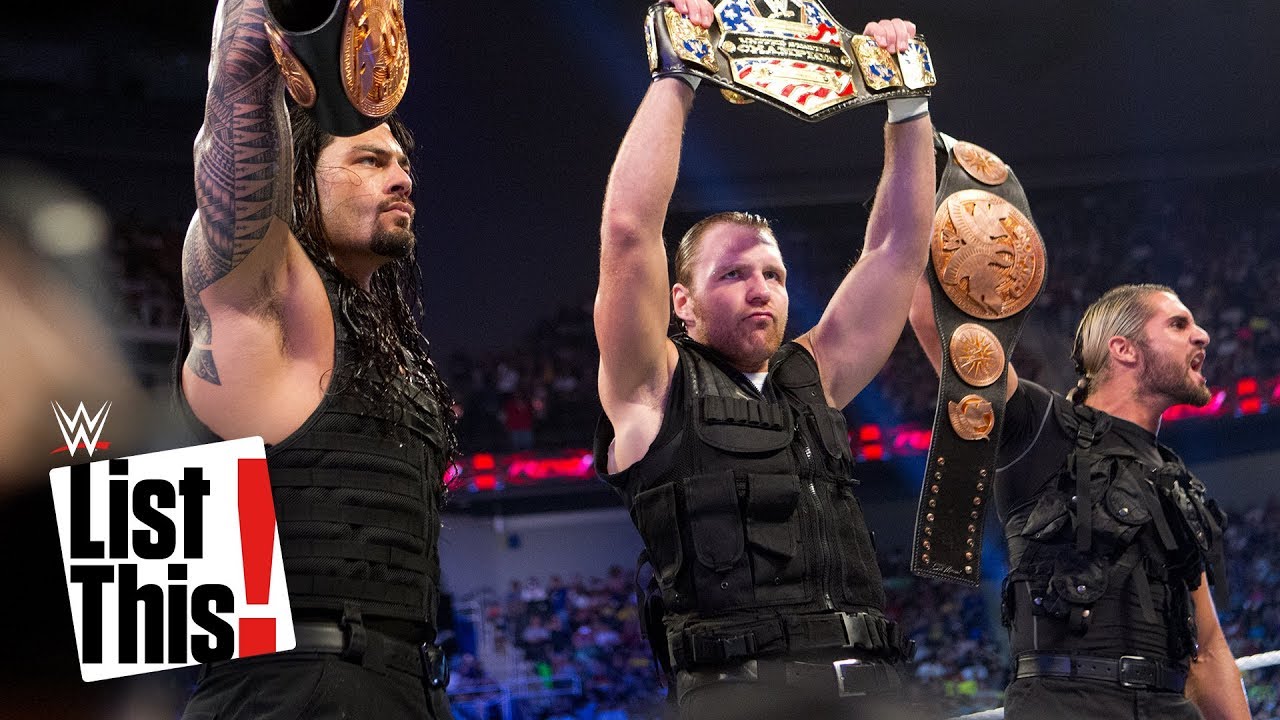 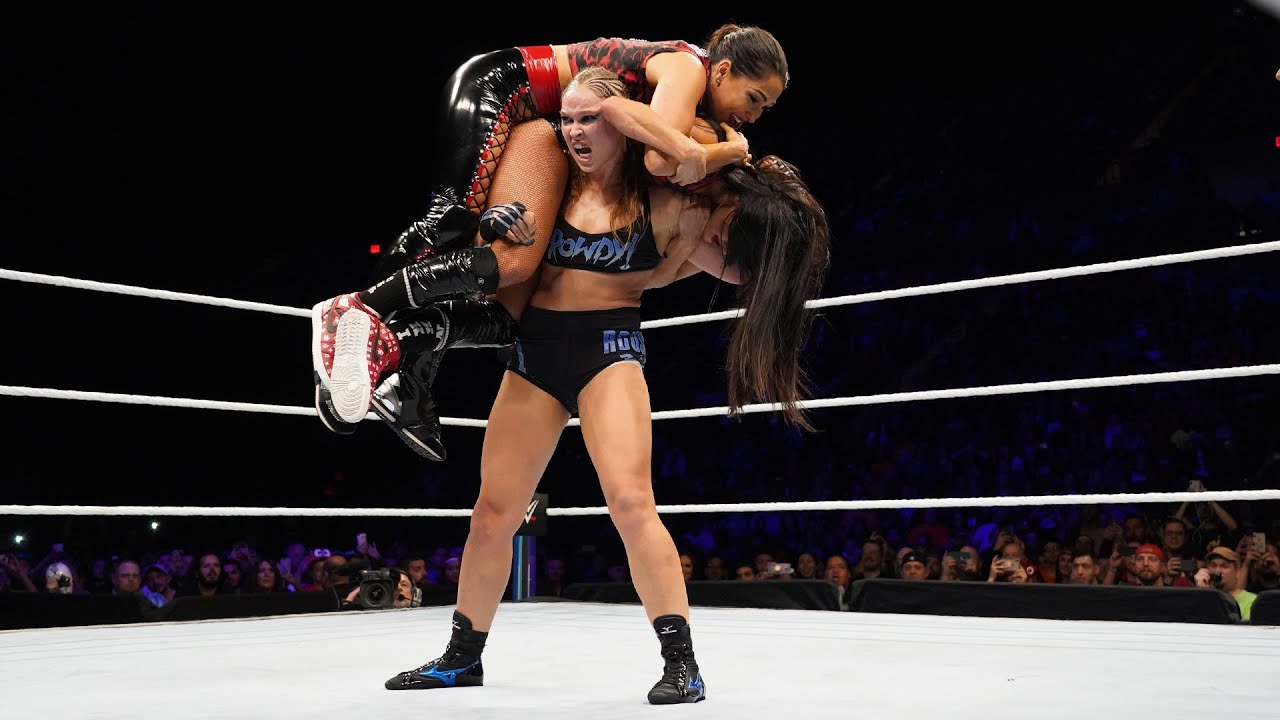 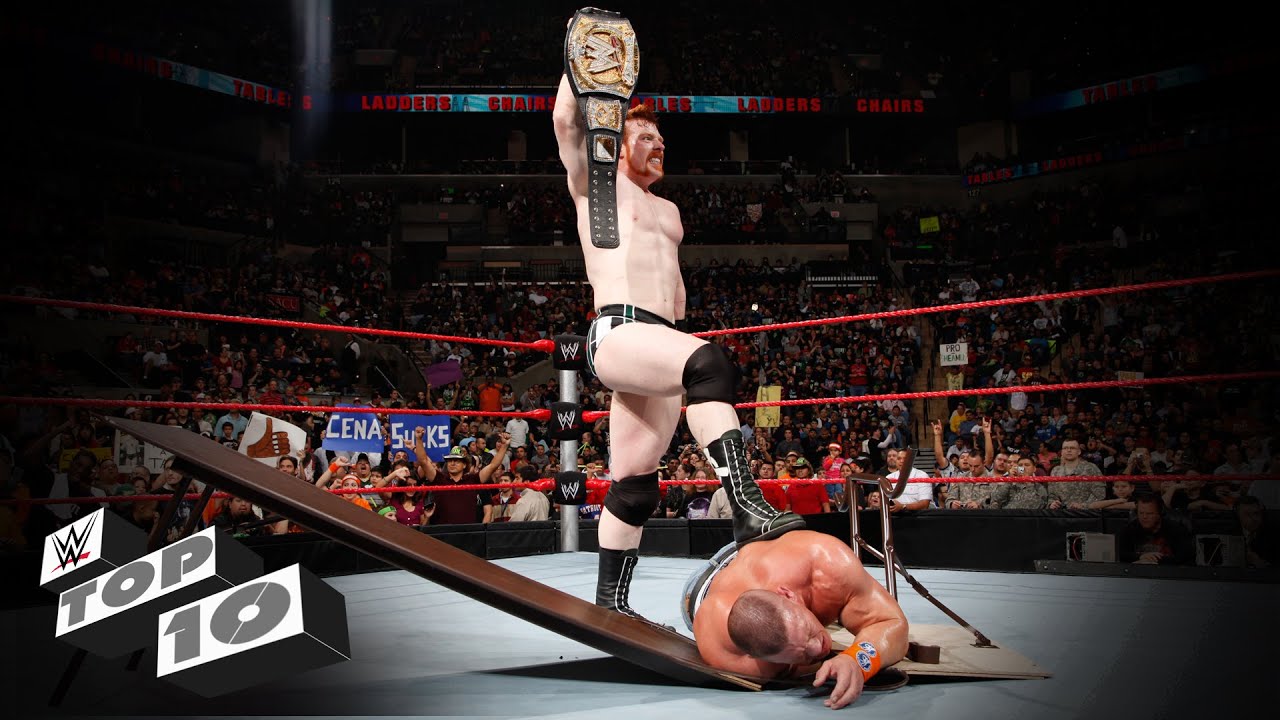 Opinion: This is an interesting change and I’m not sure to see how it is going to go. WWE has a problem with older wrestlers but part of the problem is having these wrestlers stay in NXT for so long. If the main roster needs help with their age problem, it does not do much good to have wrestlers down in NXT for two or three years, especially if they are main roster ready so much sooner. WWE will figure it out, but it might take some time that they may not have. 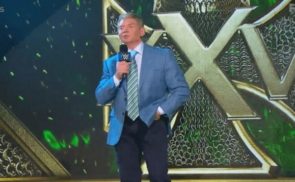