Where’s Jerry Springer when you need him? This week on Monday Night Raw, Maria Kanellis made a shocking announcement: Ricochet was the father of her unborn child. Well maybe not as she then changed it to Rusev as the father. Mike Kanellis, her husband, didn’t seem to mind as he has been beaten down enough in recent months, but his troubles might not be over just yet.

According to Dave Meltzer on Wrestling Observer Radio, Rusev will not wind up being the father of the baby. Instead, the story is likely to be dragged out for a few weeks with the actual father eventually being revealed. There is no word on who the eventual father will be or if Rusev and/or his wife Lana will be part of the story going forward. Kanellis announced that she was pregnant on July 1, meaning that she only likely has a few more months before she will have to take maternity leave.

It was a bad night to be Mike. Check out what happened to him after the second reveal: 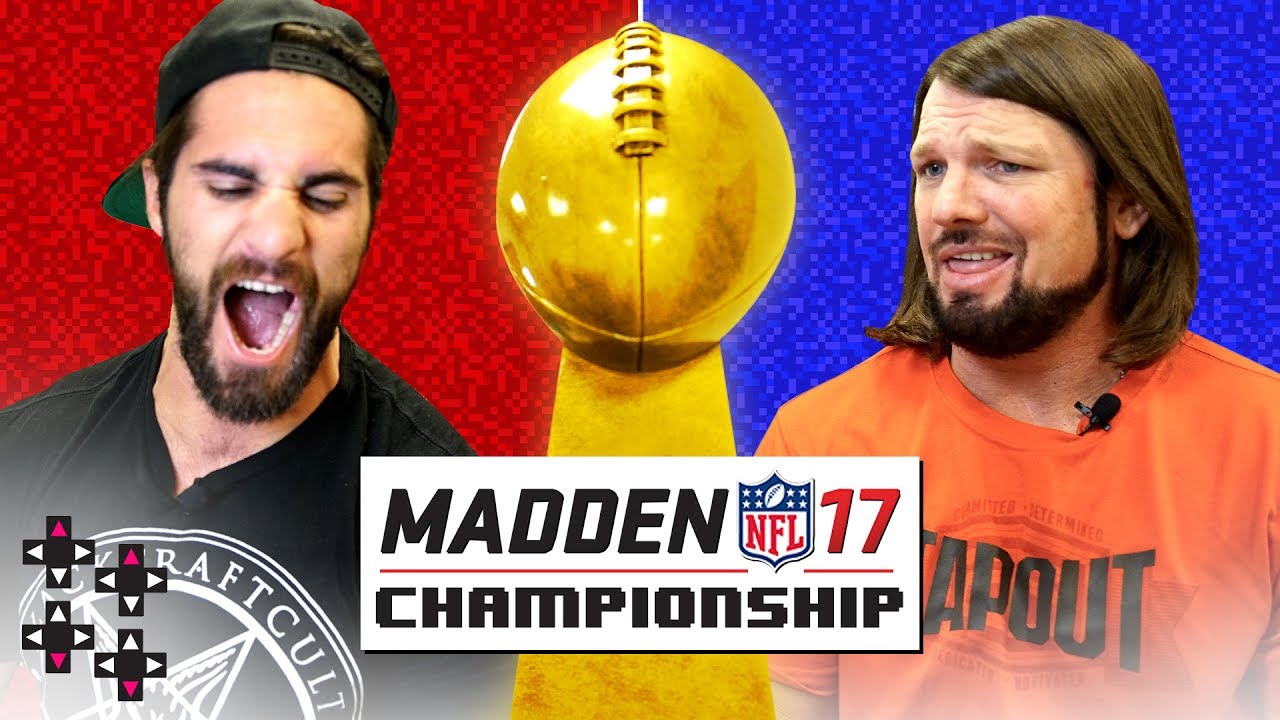 Opinion: While this sounds like a rather long form way to get something out of Mike, you can’t say that it’s something you see every day. It’s a story and that is something you don’t get very often from Mike and Maria. They have talent so giving Maria a microphone and letting her be horrible to her husband is what she does best. Maybe it gets them somewhere and that is a good thing most of the time.

Who do you think the father will be? Is this a good story for Mike and Maria? Let us know in the comments below.