That’s one way to go. One of the most important jobs for a wrestling company is to get its talent over. At the end of the day, if the fans don’t have a reason to care about the wrestlers they are seeing, they aren’t going to be interested in watching the show itself. There are various ways to get wrestlers and talent over, and WWE is trying something that has not happened in a long time.

Earlier this year, Paul Heyman was introduced as the Executive Director of Monday Night Raw. This put him in charge of the show and while he still answered to Vince McMahon himself, Heyman would have a lot of authority and be in charge of running the show as a whole. This means he is responsible for getting the talent over, and he has a pretty simple way of doing so.

According to Wrestling Observer Radio, Heyman’s plan to get talent over on Monday Night raw has included a lot of squash matches with the idea of getting their finishers over. Several of these wins have come over lower level talents or enhancement talents. There have also been some NXT callups, with names such as Deonna Purrazzo, who appeared on this week’s Monday Night Raw in a loss to Asuka.

It’s an effective idea. Check out this kind of match: 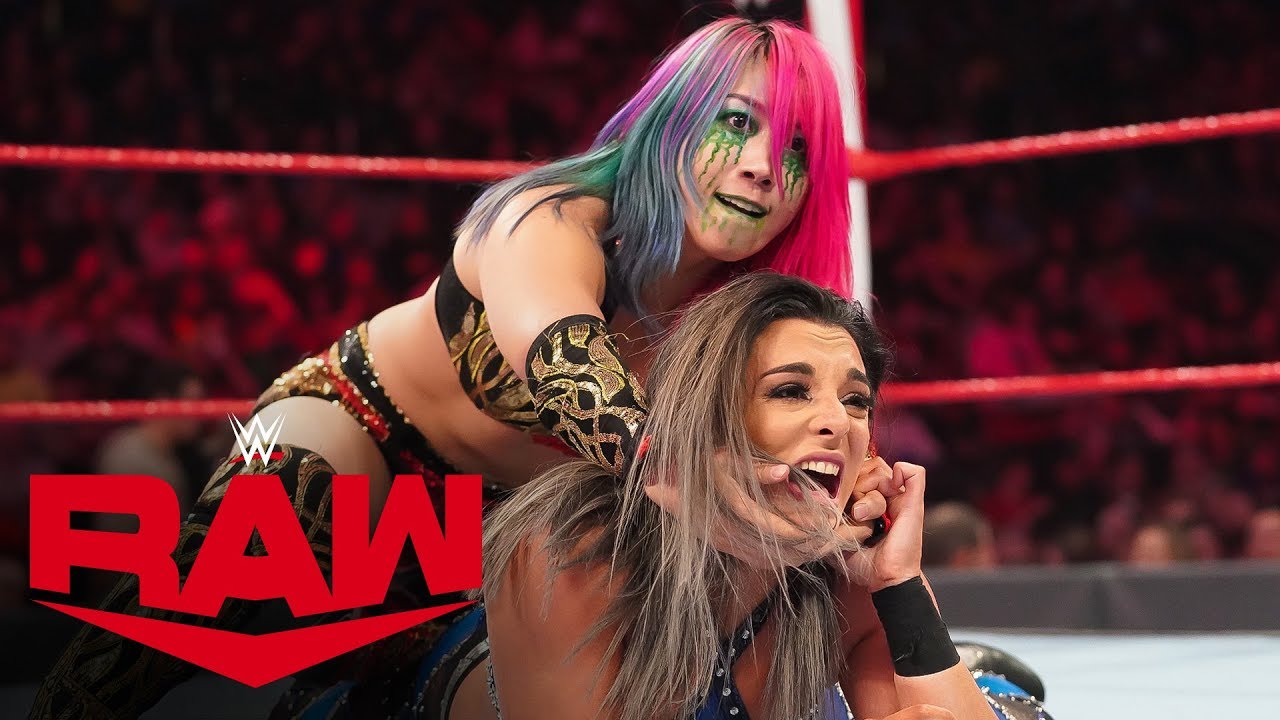 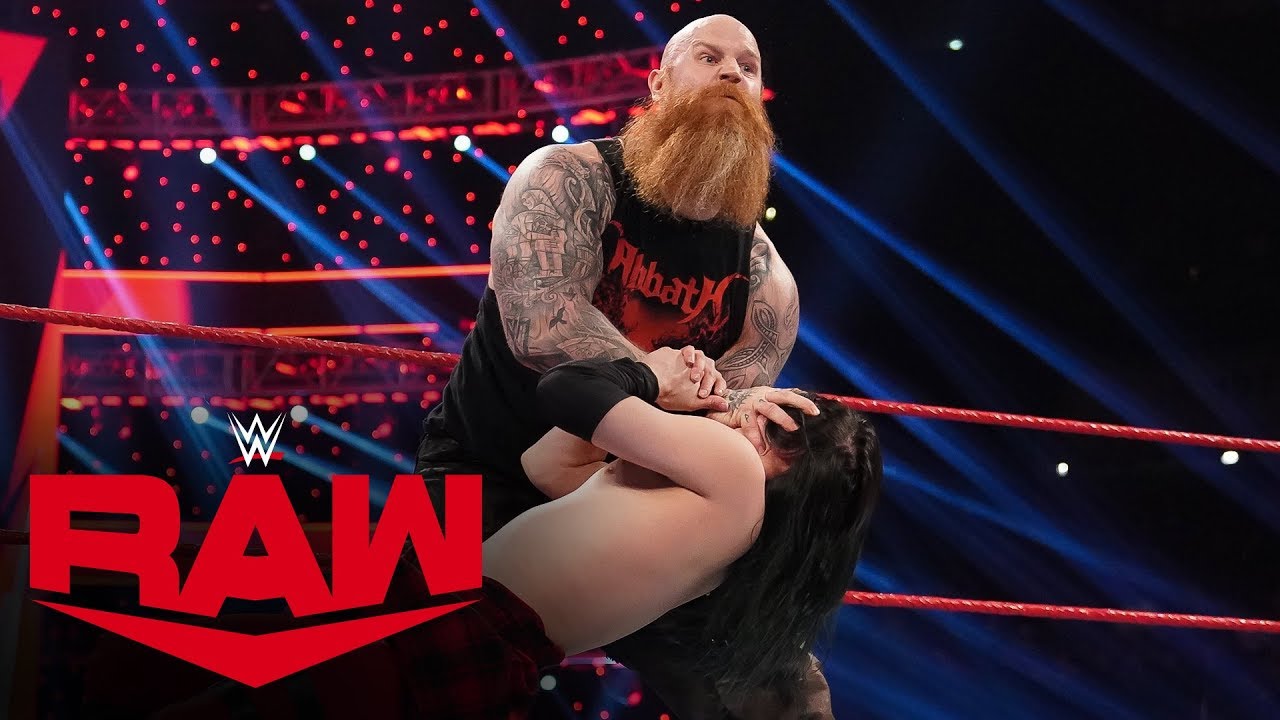 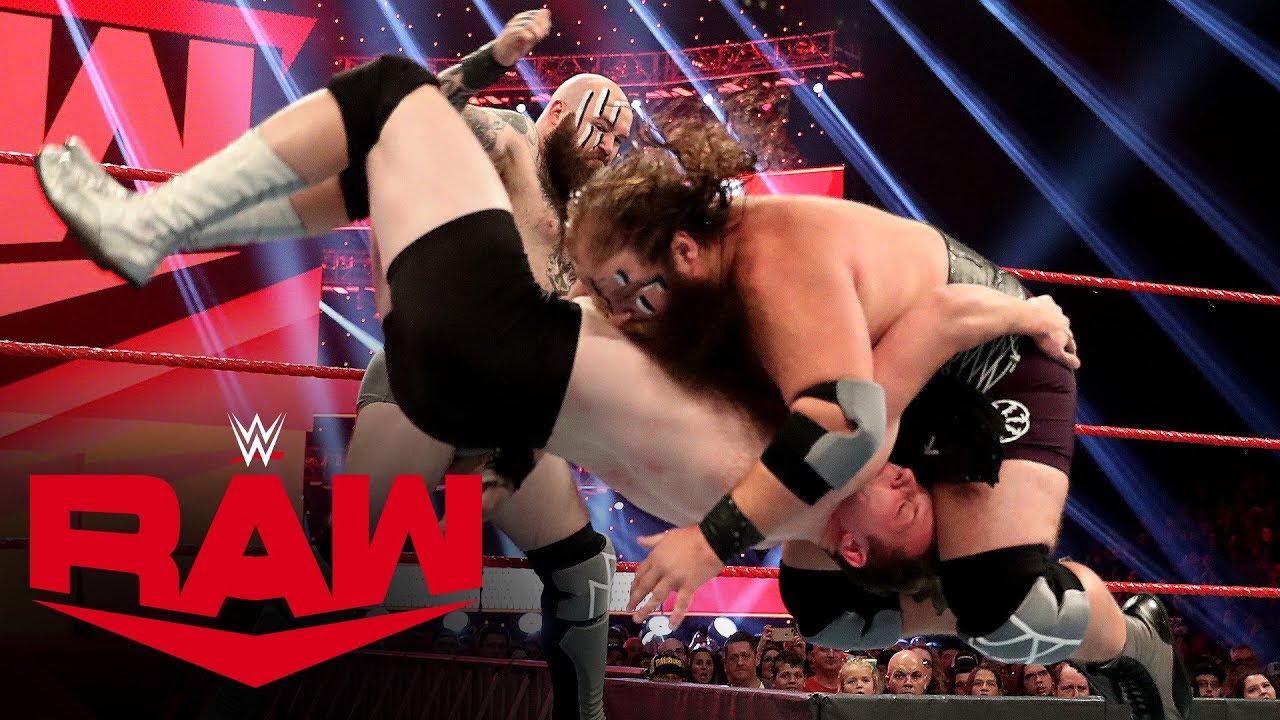 Opinion: There’s something amusing about the fact that this isn’t some brilliant idea or concept. It is something that has been done for years now and is how wrestling used to work back in the day. Wins in wrestling matter to the fans and it makes a lot of sense to push wrestlers by letting them beat lower wrestlers to build themselves up. It has worked for years and it can work now. Why is that so hard to understand?

Will this strategy work? Who has it benefited the most? Let us know in the comments below. 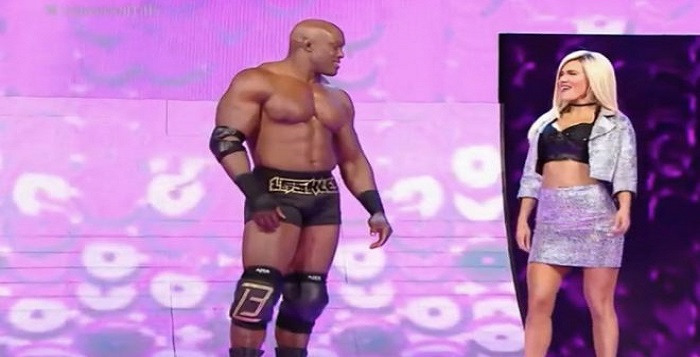 Inner Backstage Strife: A WWE Personality Is Really Not Into The Lana/Bobby Lashley Story And Lana Responds 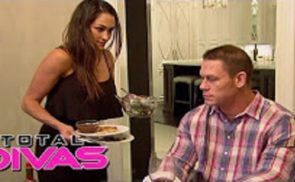