I think he’ll be fine. It’s almost strange to live in a wrestling world where John Cena has just gone. After the better part of ten years at the top of the company, Cena is done as a full time wrestler and has moved on to Hollywood, where he is finding a lot of success of his own. However, this comes after a bit of a stretch where Cena was involved in both, which had an interesting detail.

Another aspect of Cena’s life for a good while was his relationship with Nikki Bella, which was chronicled on both the Total Divas and Total Bellas reality series. The relationship has since ended, even after Cena proposed to Bella in the middle of the ring at WrestleMania 33. Both have moved on to other relationships, but there are still some interesting details coming out about their time together.

In a new interview with Health Magazine, Bella revealed that Cena was not paid during his time on Total Bellas. Cena refused every check that he was given for his appearances on the show and appeared to show support for Bella’s career. Cena and Bella’s relationship, including how it ended, was chronicled on the show, but he has stopped appearing since the breakup took place.

There were some interesting moments between the two of them. Check out some of the things that went down on the series: 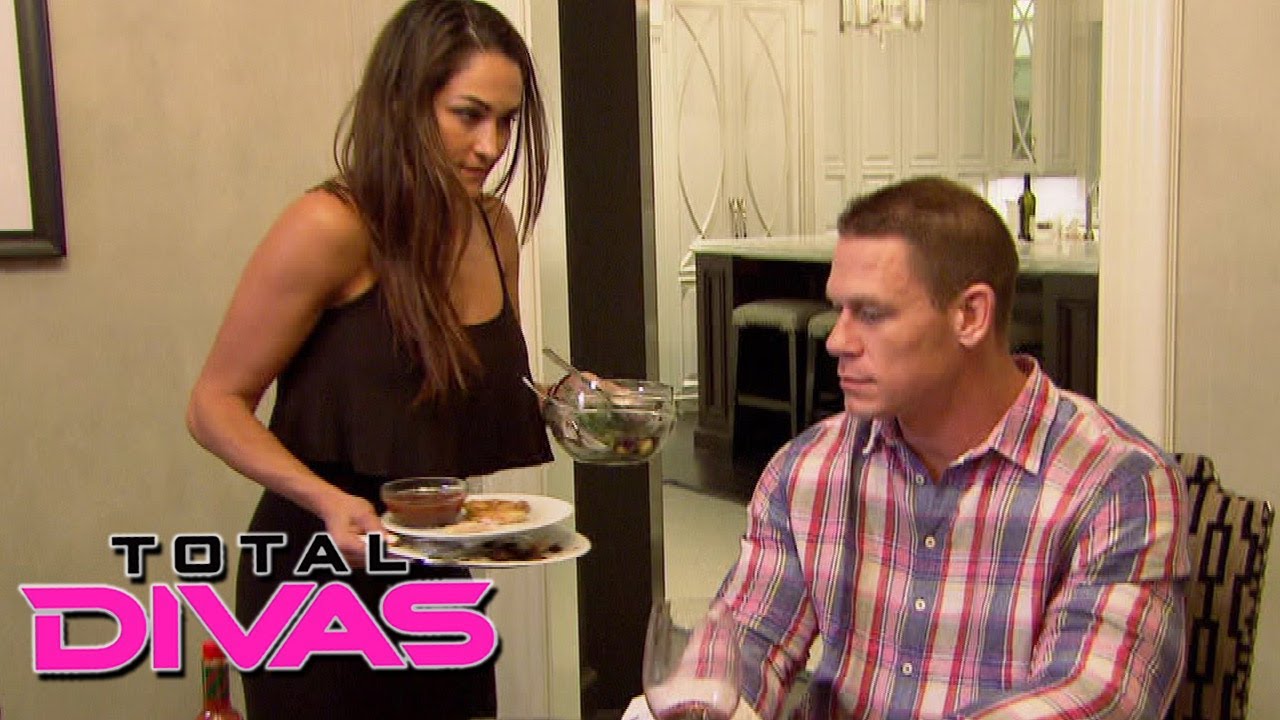 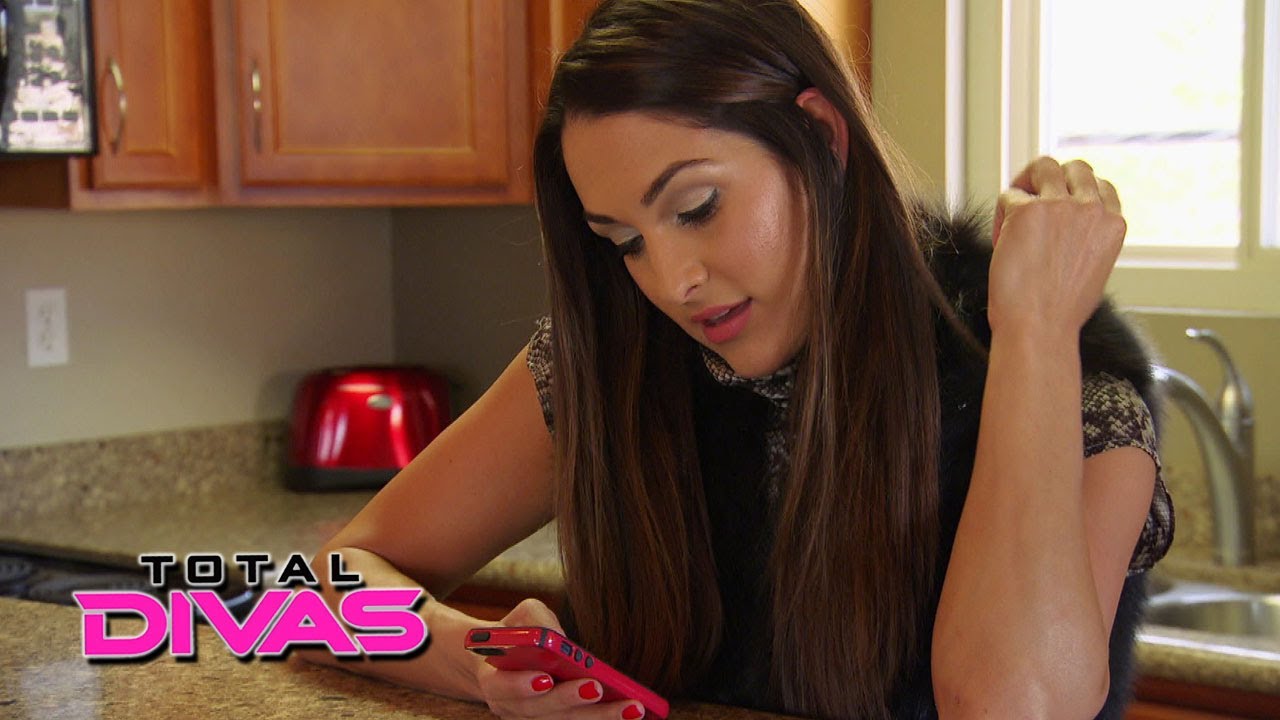 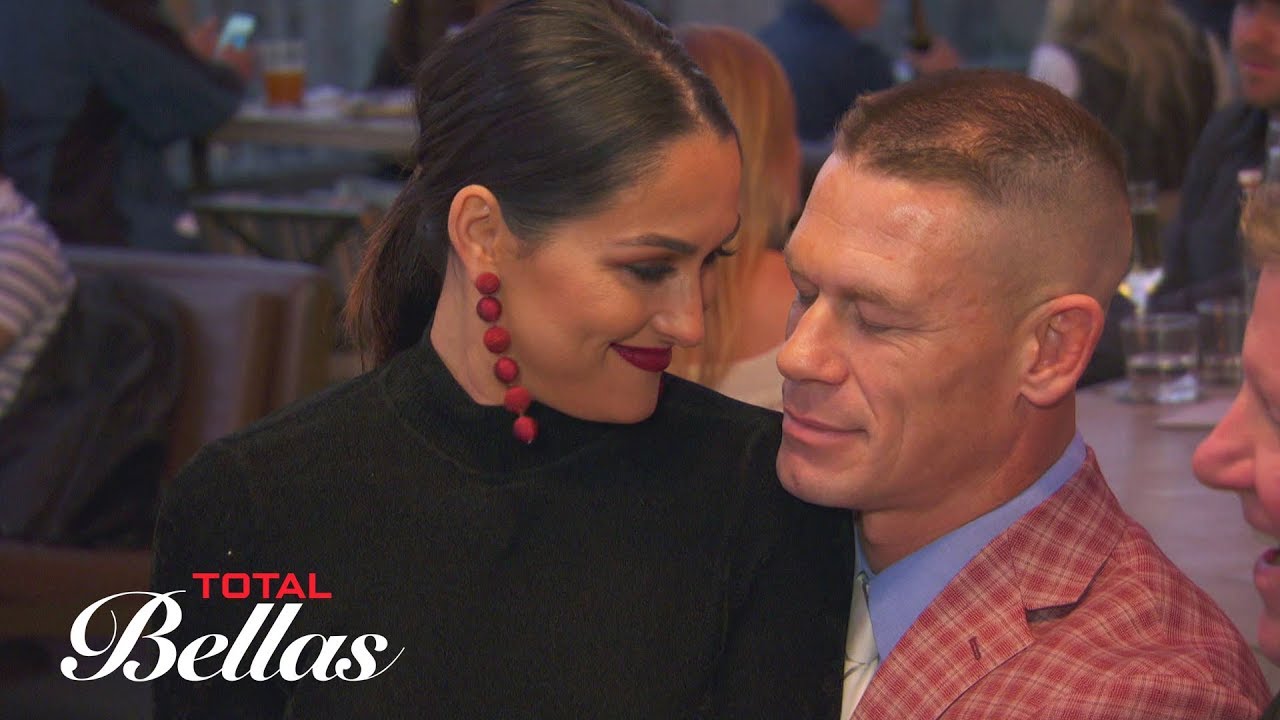 Opinion: That’s one of those details that kind of surprises you but also kind of doesn’t. Cena is known to do some unique things like this and it does make him seem like a more down to earth person. I know his time on the show was not the most popular time of his career, but doing it for no pay is something that a lot of people would not have done. It’s certainly showing some loyalty, which is right up his alley.

Will Cena ever wrestle again? Will Bella ever return to WWE? Let us know in the comments below.