That’s always a possibility. Injuries can happen at anytime to any wrestler and that is never a good thing to see. Sometimes these things happen over time, but on occasion they are the sort of injury that happens all at once. Either way, they can lead to a wrestler being out of action for some time, which seems to be the case again after a pair of physical matches over the weekend.

According to PWInsider.com, both Malakai Black and Eddie Kingston were injured during this weekend’s AEW Full Gear pay per view. The two of them were pulled from The Big Event convention in New York City. There is no word on what kind of injuries they have suffered or how long either of them will be out of action. During the show, Black teamed with Andrade El Idolo against Cody Rhodes and Pac in a lowing effort, which CM Punk defeated Kingston.

These two are rather talented. Check out what they can do when they are healthy: 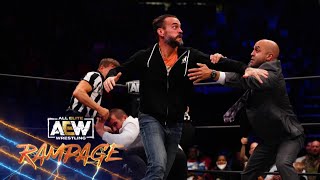 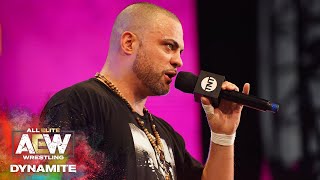 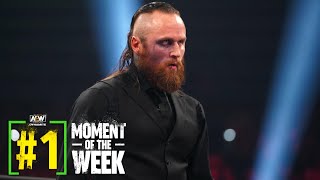 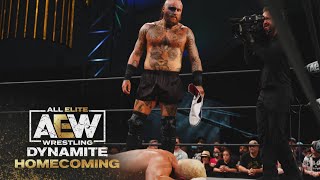 Opinion: That’s never great to hear and hopefully both of them are going to be able to be back as soon as possible. The good thing is that they might be able to miss some time to let things heal up without causing any major problems to their stories, both of which had some important moments at Full Gear. These two are very talented and it would be a shame for either of them to miss any kind of time from AEW.

What do you think of the two of them? What should they be doing next? Let us know in the comments below. 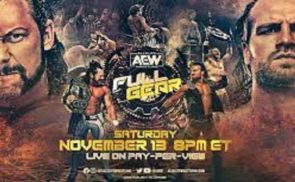 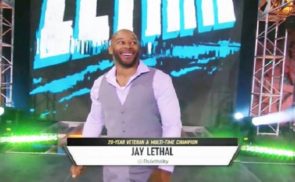