It’s a way to go. We are firmly in the Roman Reigns era as Reigns is now over two years into his run as Universal Champion. This is in addition to the WWE Title that he won back at WrestleMania 38, making him the undisputed World Champion of the company. That much time as champion means that he is going to run out of challengers, but now WWE has a fresh opponent in mind.

Earlier this week, Reigns and Logan Paul went at it on Twitter, with Reigns assigning Paul Heyman to deal with the situation. Heyman said that he would take care of it and Triple H invited Paul to SmackDown to do so. According to F4WOnline.com, Paul vs. Reigns is expected to headline Crown Jewel in Saudi Arabia on November 5, with a press conference planned for Saturday. The match is likely to be announced on SmackDown.

Opinion: This is the kind of match that comes out of nowhere and I’m curious to see how Paul can do in that kind of a setting. He did very well at Summerslam which is a big enough deal, but this is an even bigger stage. Hopefully the match winds up going well, even if it means Paul losing his second major singles match. I’m surprised by the decision, but they need to make it work. 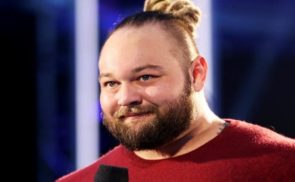 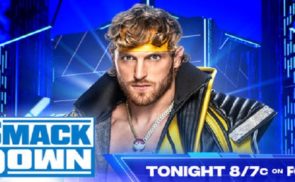