Enjoy him while you can. One of the bigger wrestling stories over the last few years has been the amount of releases from WWE. The company has released so many wrestlers that it is hard to remember all of them and where they have wound up. Some of them have gone on to rather strong careers elsewhere, but now one of them is stepping away, at least for the time being.

Former WWE star Lince Dorado has announced that he will be fulfilling the remainder of his booking dates for 2022 but not taking dates for 2023. There is no word on why Dorado is making this change or when/if he plans to return to wrestling. Dorado was part of Lucha House Party in WWE before being released from the company in November 2021. Since his release, Dorado has wrestled around the independent circuit, including in CZW and MLW.

Opinion: This is kind of a weird one but if Dorado doesn’t want to be in wrestling for awhile, then good for him for making the choice. Dorado is a talented star and someone who could be plugged back in whenever he wants to be. Hopefully he gets to do what he wants because he is someone who seemed like he could do more if he was given the chance on some kind of a stage.

What do you think of Dorado? Will he return to WWE? Let us know in the comments below. 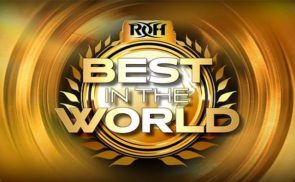 REVIEW: Ring Of Honor Best In The World 2021 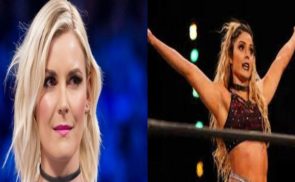