It’s a big family. There are all kinds of changes afoot in WWE, as the company’s new leadership has shaken everything up all at once. This starts at the top with Vince McMahon having retired from the company, meaning a lot of the decisions that he has made will not be continuing. We have already seen a bunch of these changes taking place, and now another big one will be following suit.

According to Wrestling Observer Radio, Triple H is planning to use the main roster television shows to promotion NXT and vice versa. Triple H is a supporter of the idea of using one show to plug another, which was never a McMahon idea. This was the case earlier this week, as the Monday Night Raw commentators talked about what was coming up on the following night’s NXT, as well as SmackDown’s Solo Sikoa winning the NXT North American Title.

Opinion: This is something that makes a lot of sense as NXT is already airing on national television a mere twenty four hours after Monday Night Raw. NXT can range as anything from a third brand of WWE to its developmental system, or both, and that is something worth tapping into if available. I could go for more cross promotion between the two, as I don’t see why it wasn’t there in the first place.

What do you think of the change? Who will benefit from this the most? Let us know in the comments below. 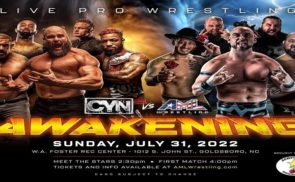 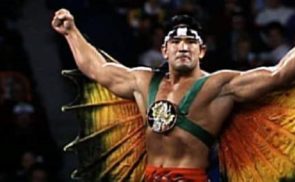