Best News In The World? CM Punk Says He Would Talk To WWE…Under A Certain Condition.

Oh I think that is going to get some people talking. Over the weekend, AEW presented All Out in Chicago. That wasn’t the only major wrestling event in Chicago though, as Starrcast III also took place in the city and featured a variety of panels. One such panel involved Chicago’s own CM Punk, who of course had a lot of things to say, including one rather interesting statement about WWE.

During Punk’s Starrcast III panel, he said that he was willing to talk to WWE again, though he emphasized that he would not be making the first call. He made it clear that he would talk to anyone, but wasn’t sure why WWE would call if they hadn’t before. Punk has not been directly involved in wrestling since January 2014 when he walked out of WWE due to burnout and medical issues. He has since gone on to fight in the UFC and worked in the comic book industry.

Just imagine something like this happening again. Check out Punk’s contract negotiations: 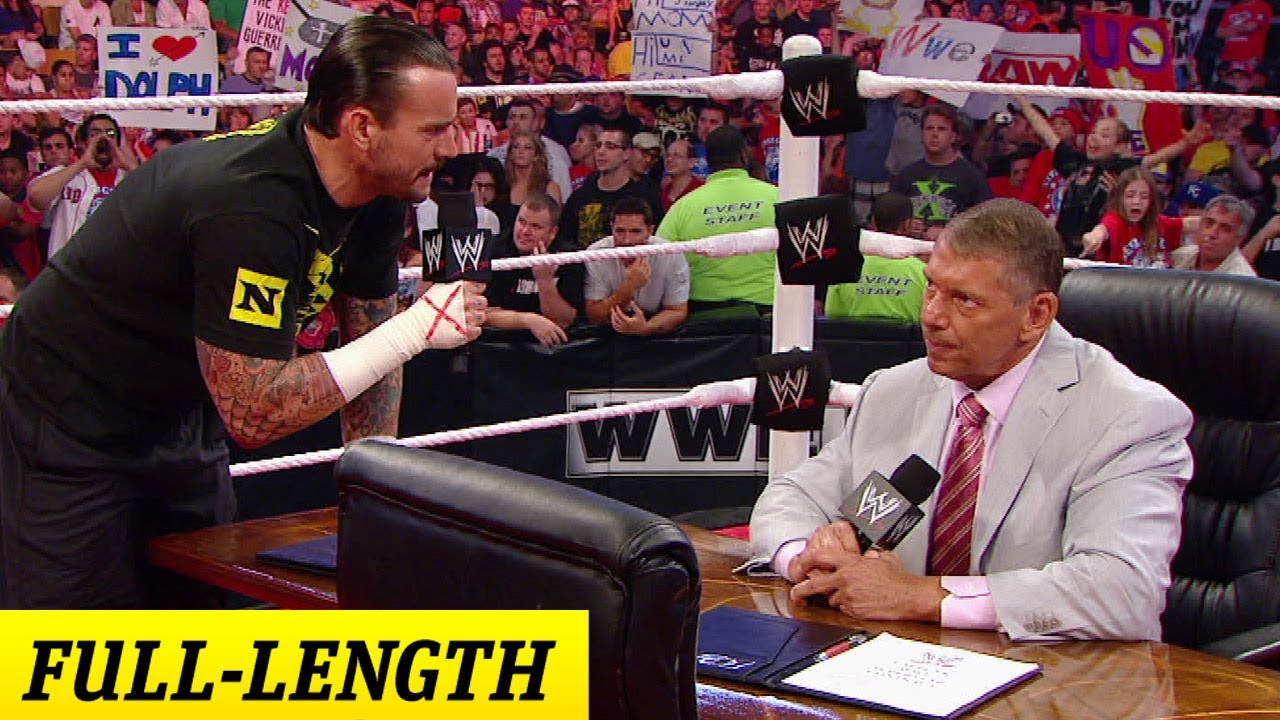 Opinion: I really don’t think this is going to go anywhere, but can you imagine the reaction if Punk appeared on the first SmackDown Live or NXT? It would be an amazing moment and another example of “never say never”. That being said, I would be stunned if Punk actually returned as he very well could have just been working the crowd to create some buzz. That is likely to be the case here so mission accomplished.

Do you think Punk will return to WWE? Or to wrestling in general? Let us know in the comments below. 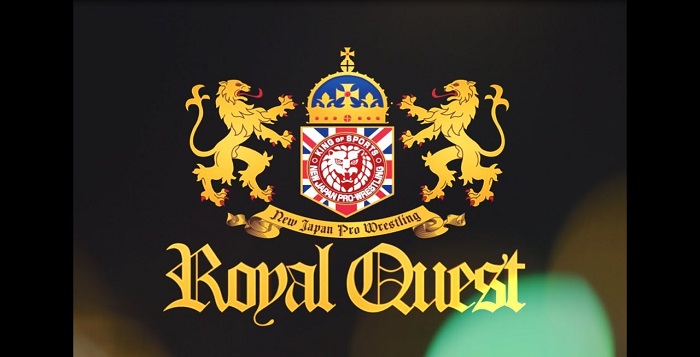