It’s going well. WWE has a lot of business relationships with some major companies and some of them are very prominent parts of WWE’s day to day operations. You know these when you see them and it makes sense that WWE would want to push them as hard as they can. Now we know a bit more about one of these relationships, including how the other side feels about WWE.

According to Fightful Select, Peacock sees WWE’s performance on their platform as “exceptional”, as more people have been viewing events on the streaming service than at any point before. According to Andrew Zarian, by way of the same report., Peacock would not allow FOX or WWE’s social media platforms to air clips of Summerslam. There is no word on what WWE or FOX thought of the idea.

Peacock has some classic material. Check out what you can find there: 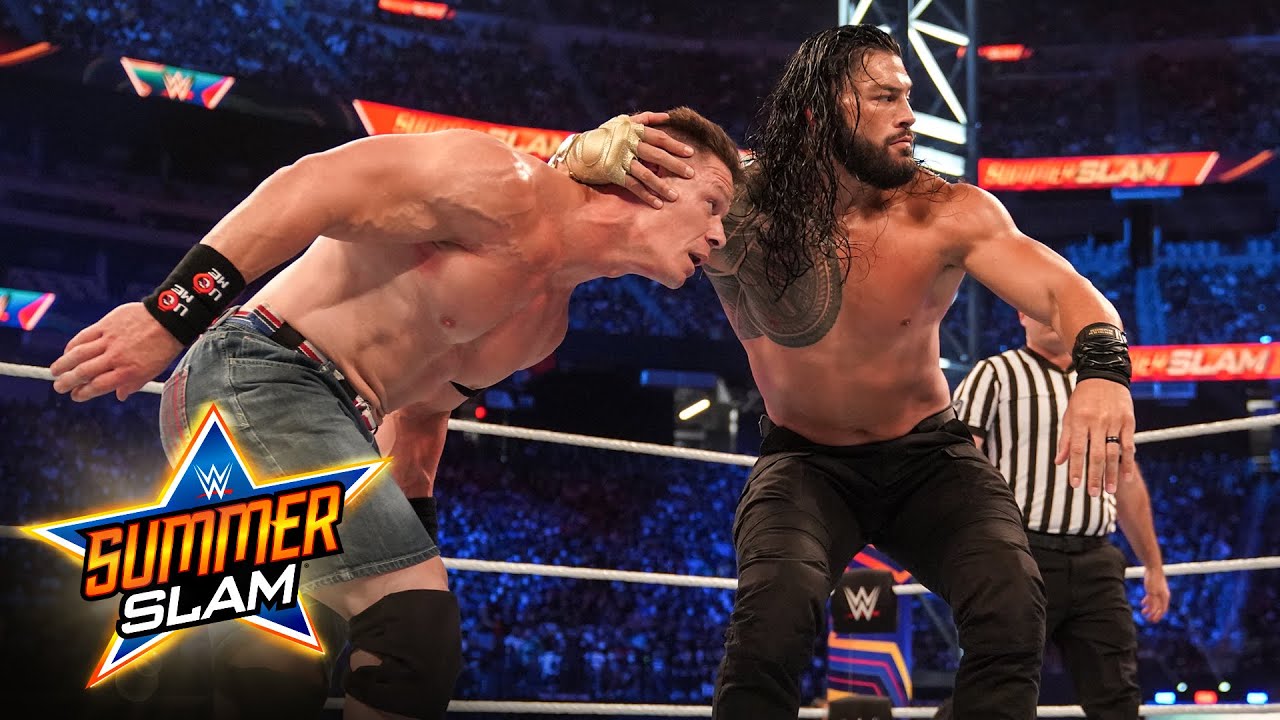 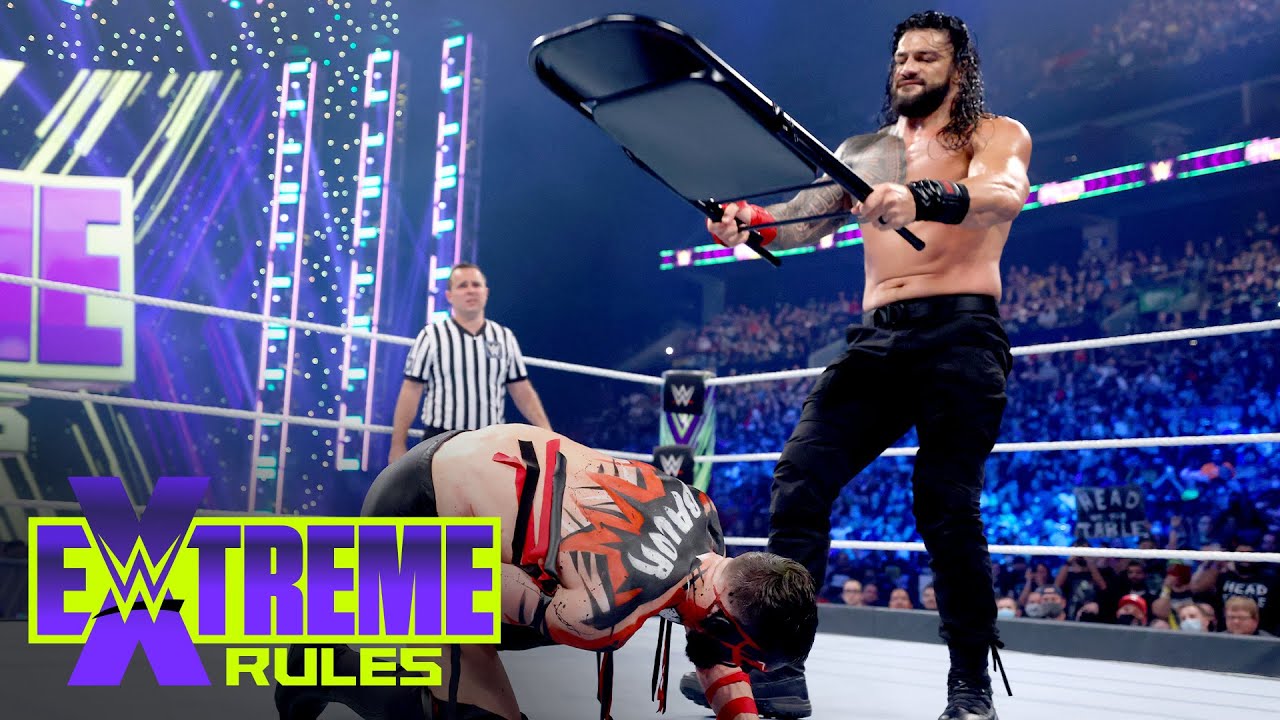 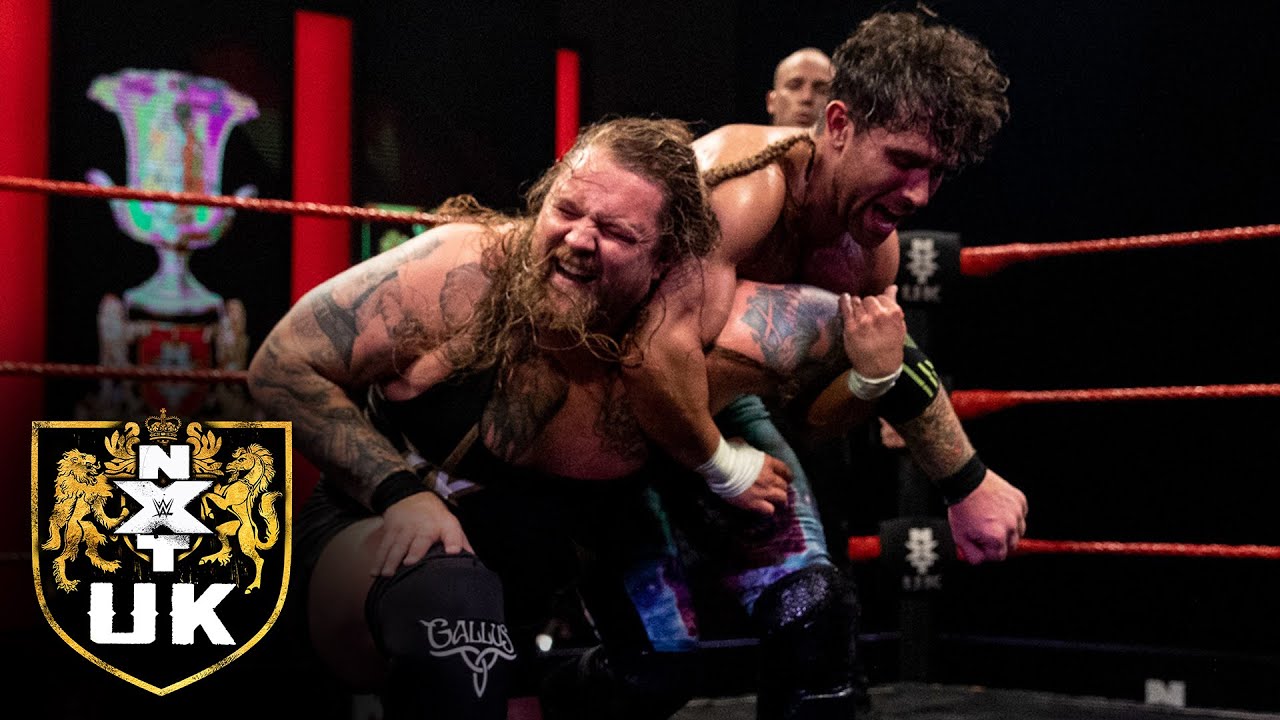 Opinion: I can’t say I’m surprised by this, as WWE is the big prize for Peacock. There are only so many must see options on the service and WWE is going to draw in a large audience on its own. There are problems with the Peacock interface and it needs some work, but at the same time, the fans are still going there and that is what matters more than anything else to Peacock.

What do you think of Peacock? How could WWE improve its service? Let us know in the comments below. 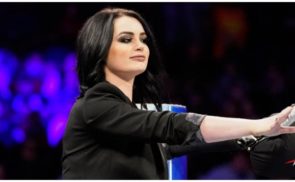 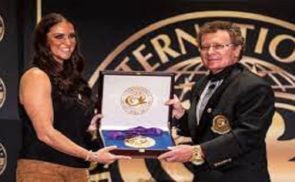