Champions recognize champions. Tonight was the 3rd battle between Tyson Fury and Deontay Wilder for the undisputed WBC Heavyweight Championship of the world and needed a special introduction. WWE Champion Big E had that honor, as he provided the introductory video for both boxers.

You can see the video below: 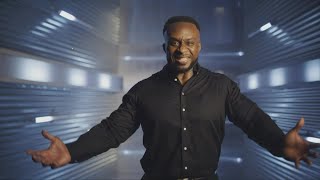 It’s been a busy day for Big E, who was also featured this morning on Saturday’s FOX’s Big Noon Kickoff college football coverage for the Penn State vs. Iowa game.

Fury retained his championship against Wilder with a highlight-reel knockout in the 11th round on Saturday at T-Mobile Arena in Las Vegas to retain his WBC heavyweight title in one of the most action-packed title fights of all time.

Although Big E has been having some fun this weekend, he has a big challenge looming right around the corner: 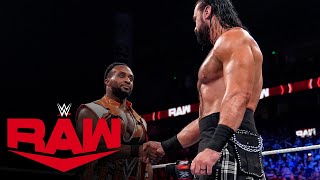 I love this sort of stuff. There is no doubt that Big E is perfect for this role, as his spirit and energy can be used to hype up absolutely anything in the world. He has put in his time and deserves the opportunity to be featured outside of WWE. On a side note, Fury/Wilder 3 lived up to the hype and was one of the greatest fights I’ve ever seen! If you get a chance, watch the final KO blow. Wilder went down like a sack of potatoes and was out cold.

WRESTLING RUMORS: How WWE Plans To Grow Its Younger Audience