WRESTLING RUMORS: How WWE Plans To Grow Its Younger Audience

It’s a new direction. WWE has been having a problem with maintaining its audience for a very long time now and there is nothing to suggest that it is going to get any better anytime soon. At some point the company needs to come up with a way to make things better, which could come from a few different sources. Now it seems that they have an idea of what they’re going to do.

According to Ringsidenews.com, WWE is attempting to build up its younger audience, in particular the 18-49 demographic. As a result, Vince McMahon is pushing for more swearing well as more revealing outfits for the female wrestlers. This has been the case on both Monday Night Raw and NXT, but it has not yet taken place on SmackDown, as FOX has a higher set of standards and practices.

WWE has had its share of more adult content over the years. Check out some of its more famous era: 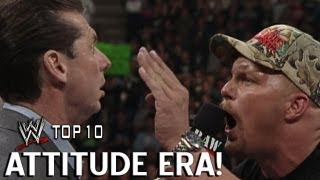 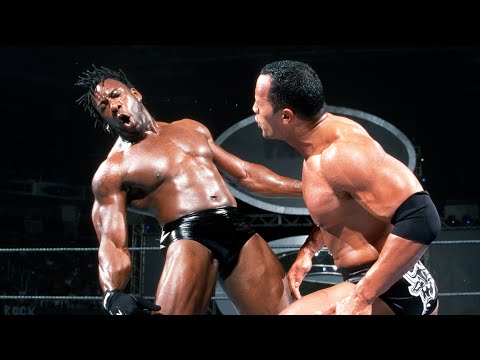 The best of SummerSlam During the Attitude Era 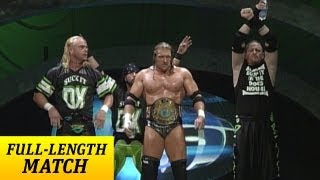 Opinion: I’m curious about how this is going to work, as I could see it causing a little bit of a boost, but it isn’t going to matter if the main creative problems aren’t addressed. Otherwise you just have bad wrestling and uninteresting characters swearing a lot. The Attitude Era worked because you had amazing talents doing this kind of thing. I’m not sure if this is the solution, but maybe it can help.

What do you think of the idea? How much will it help WWE? Let us know in the comments below. 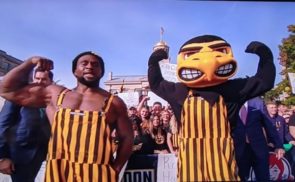