I guess you can see him. On last night’s episode of Saturday Night Live, John Cena made an unexpected cameo in a sketch featuring host Kim Kardashian West. In the sketch ‘The Dream Guy”, Kardashian chooses from a number of eligible bachelors, including Cena, in a parody of The Bachelorette.

You can see the sketch in its entirety below: 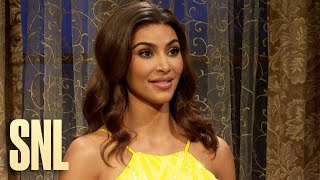 It has been a busy summer for the leader of the CeNation, who was with WWE from Money in the Bank all the way through his match with Roman Reigns for the Universal Championship at SummerSlam 2021. Check out the pop for his return: 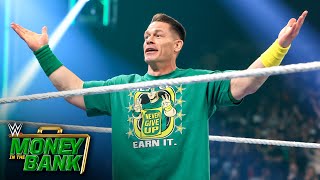 I usually only watch SNL for ‘Weekend Update’, but I had to see this sketch, My girlfriend is a huge fan of the Bachelorette and therefore, I have to watch it. The number of camos was hilarious and this entire parody of the show was pretty spot on. I was laughing my rear end off! 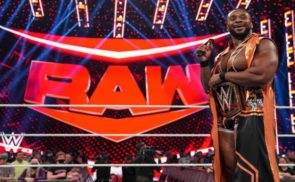