Show time. The Women’s Revolution has changed the way professional wrestling is seen in America. After years of being treated as absolutely nothing, women’s wrestling has become one of the most important things about today’s products, with one new milestone after another. While the biggest of them all has been the main event of WrestleMania, there was another which got quite a bit of attention of its own. That would have been Evolution, and now we are getting another version, albeit on a much smaller scale. 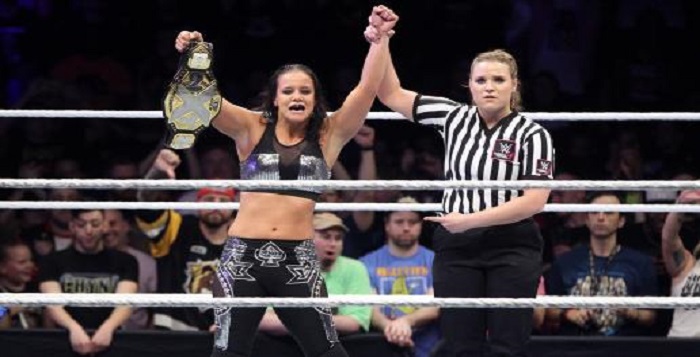 According to Wrestlinginc.com, WWE is planning another all female wrestling event, though this time around the show will not be on pay per view, or even television whatsoever. The event was announced on Friday’s NXT house show in Jacksonville, Florida by NXT Women’s Champion Shayna Baszler, though there are not many details on the show at the moment. The show is currently scheduled to take place on December 5 as an NXT house show. There are currently no other details at the moment, though it is possible that extra stars could be brought in for the show.

Evolution was a big deal. Check out some of the behind the scenes footage of the show: 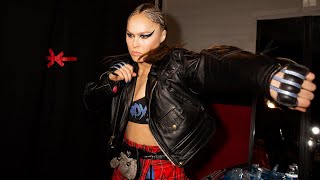 This card comes just over thirteen months after Evolution, which featured a card dedicated entirely to women’s wrestling. That show featured Baszler winning the NXT Women’s Title for the second time, a title reign that continues to this day. At the moment, there are no plans to hold another Evolution pay per view, which may be due to the lack of Ronda Rousey to help draw the audience for the show. There is always the chance of another Evolution show being put together in the future.

Opinion: I can go for something like this as Evolution was quite the success. Now that being said, this one is going to be on a much smaller scale, but maybe WWE and NXT are looking to see what kind of interest there is here. If nothing else, it makes a lot of sense to mix things up a bit and throw out a themed or gimmick show every now and then. You can only run the same NXT house shows for so long before the interest wears off so maybe this could pop the houses a little bit. It’s a cool enough concept so hopefully it works out in the end.

Do you like this idea? What other kind of show would you like to see? Let us know in the comments below. 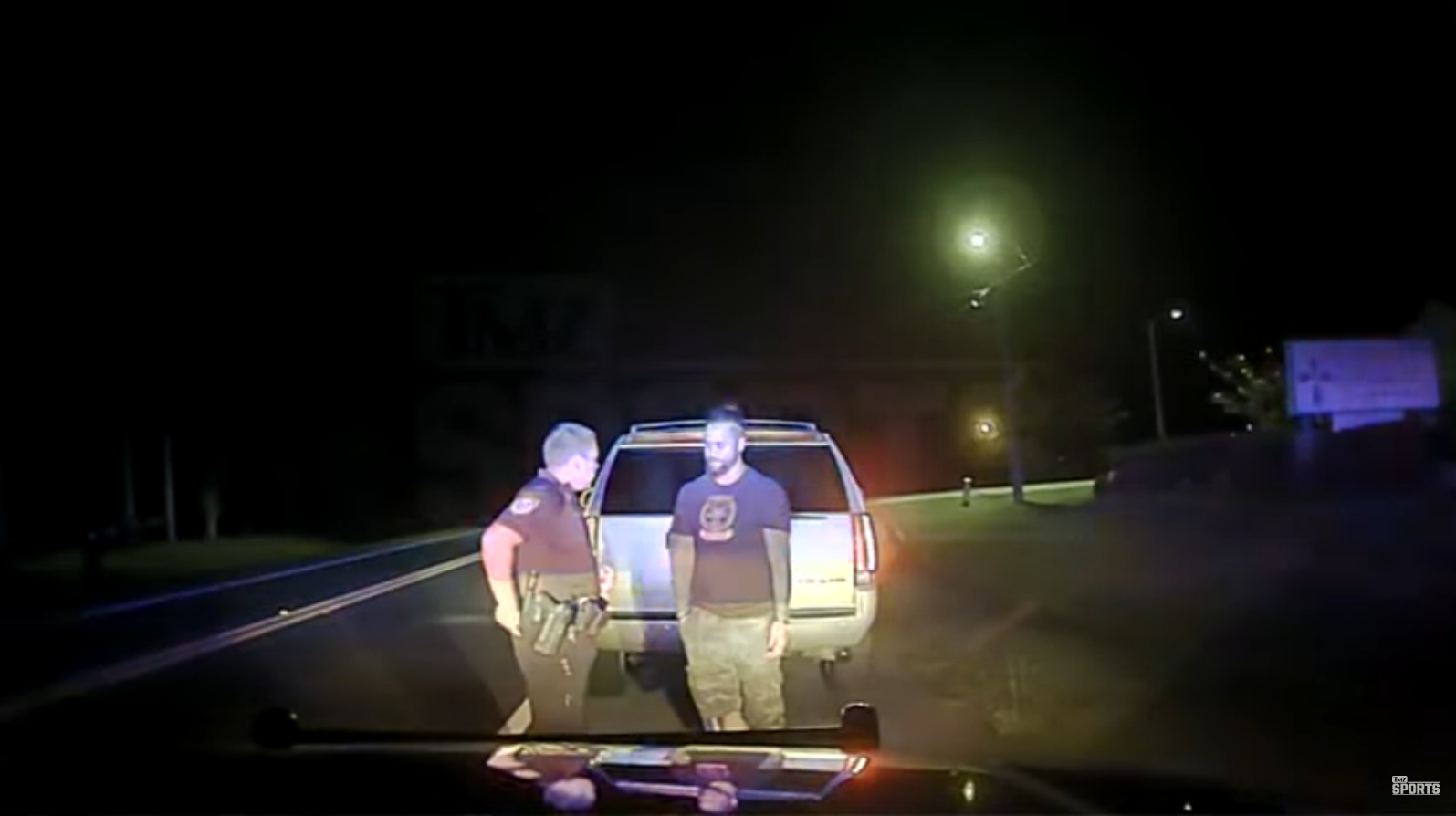 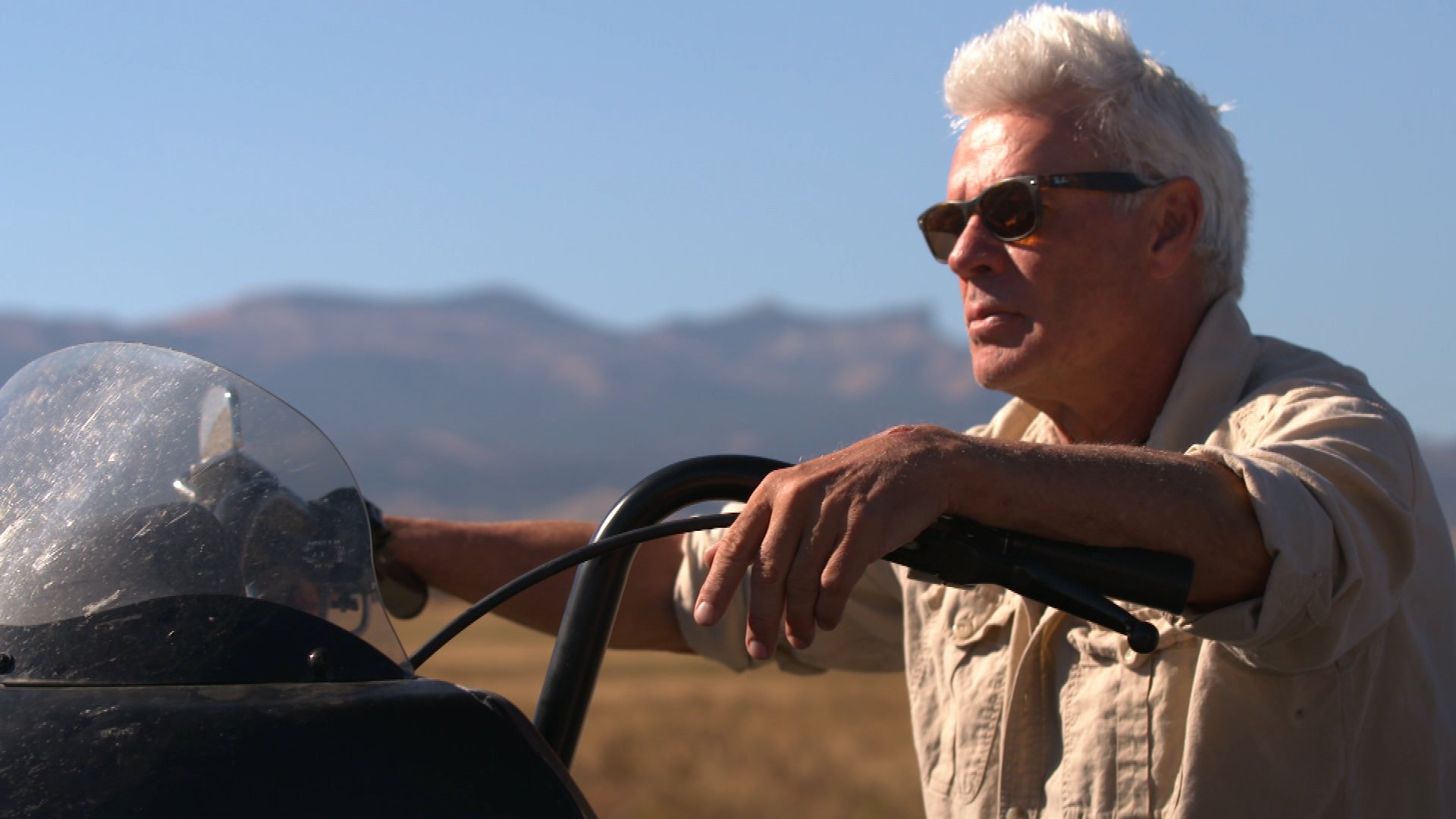