That’s a big one. We are three weeks away from the Royal Rumble and that means the card is mostly taking shape. There are a lot of names on the WWE roster but only thirty men and thirty women can enter the show’s namesake matches. That does not leave a lot of available spots for other people on the show, but now WWE has one less option to pick from for everything else.

One of the best things about the Royal Rumble is that it allows wrestlers to jump up the ladder in a hurry. Someone can go from a midcard name at best to near the top of the card in one match, which is not something you see every day. It is not the only way to do that though as there is also the Money in the Bank briefcase, which works in a similar way. Now a former Mr. Money in the Bank is trying his hand at the Royal Rumble.

WWE has confirmed via their Twitter that Otis will be participating in the men’s Royal Rumble match. Otis, a former Mr. Money in the Bank in 2020, is the fifth entry in the match, leaving twenty five spots to go. He is also the third former Mr. Money in the Bank participating in the match, along with Randy Orton and Daniel Bryan. There is no word on how many names will be confirmed before the match takes place.

Opinion: This might be a bit early for someone like Otis to be announced but it is good to see that the field is starting to come together a bit. There are a lot of spots left to be filled but what we have so far is working. WWE is starting to put in a few names who may not be heavy threats to win the match but will be able to draw a bit of interest, which is where the core of the entries come from. 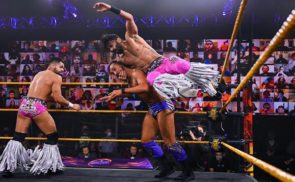 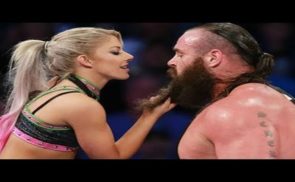