That’s certainly a take. There are all kinds of titles in wrestling today and some of them are among the most prominent in the industry. Sometimes you get a bit of a twist as a title might need something a little bit different to make it stand out. That does not mean it is going to be popular though, and now an AEW star has something to say about one of his company’s titles.

Over the weekend at AEW Full Gear, Jamie Hayter won the Interim Women’s Title by defeating Toni Storm. The Interim Women’s Title was created was created on September 4 when Thunder Rosa, the official champion, was forced out of action due to an injury. AEW star Shawn Spears tweeted that “This ‘interim’ stuff is bull****. You’re either the Champion, or you’re not.” There is no word on when the interim moniker will be dropped, but AEW President Tony Khan has been considering making the change.

This “interim” stuff is bullshit.

You’re either the Champion, or you’re not.

Can you blame him? Check out some of the Interim Women’s Title exploits: 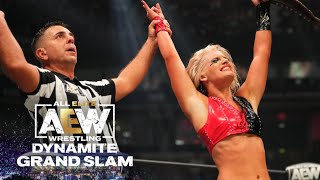 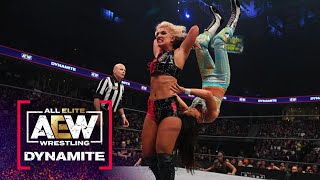 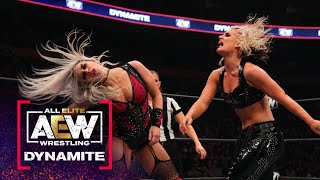 Opinion: Yeah I’m with Spears on this. The Interim Women’s Title has now been around for two and a half months with nothing to suggest that it is going away anytime soon. I can understand the idea of an Interim Title for maybe a few weeks or a month or so, but at some point, there is no reason to not drop the whole concept and just have Hayter be the full on champion. It would make more sense and hopefully we see it take place soon.

What do you think of Spears’ statement? Should there be an Interim Title? Let us know in the comments below. 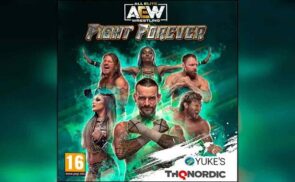