They’re a big deal. Titles are some of the most important things in all of wrestling and it means a lot for one to change hands. A wrestler getting their hands on a championship is the kind of thing that can alter a wrestler’s career trajectory in a very important way, especially if it is their first. That took place this weekend, as a few title changes took place on the same night.

IN CASE YOU MISSED IT: A Scary Situation: Backstage Feelings On Adam Cole’s Health Status

In addition, the following champions retained their titles: 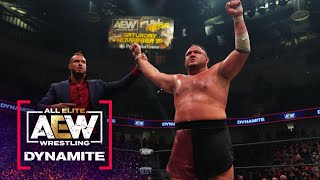 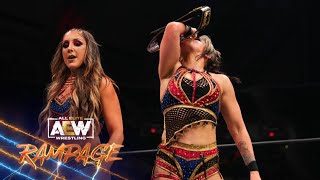 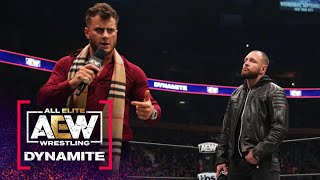 Opinion: This is the kind of night that a promotion needs to have from time to time, as there were multiple titles changing hands. You need to have a big night of change like that on occasion, just for the sake of keeping things fresh. AEW did well with Full Gear and now they have some new direction to take as they start rounding out the year. This was the way to go, and AEW made it work.

Which title change means the most? Who will lose their new title first? Let us know in the comments below. 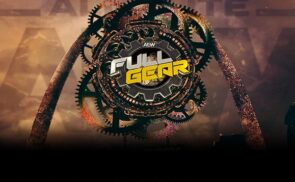