He’s still got it? Retirement is a weird thing in wrestling as you never know when you are going to be seeing a wrestler for the last time. It isn’t like they can come back for another season or have to wrestle a minimum of several matches before they can hang up their boots. Wrestlers can come back for a one off match whenever they like and that is what a former champion is going to do.

Former WWE star and current producer Jamie Noble has announced that he will be returning to the ring during WWE’s upcoming live tour. Noble will be wrestling against an opponent to be named on December 11 at the Charleston Civic Center in Charleston, West Virginia, Noble’s home state. Noble, 45 years old, has not wrestled since June 8, 2015 and has not had a singles match since January 13, 2013. It was noted that this may be his last ever match for WWE and there is nothing to suggest this is a full time return to the ring.

Noble has had a nice career. Check out some of his moments in the ring: 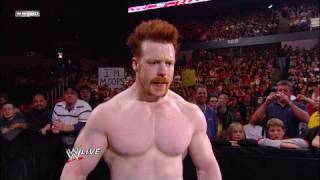 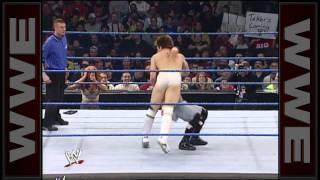 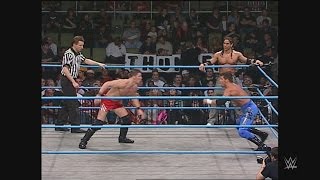 Opinion: This would fall firmly into the “sure, why not” category. Noble is likely still able to wrestle a completely competent match against just about anyone, so let him go out there and have a nice moment in front of his home state. It’s a one off live event and I’m sure WWE can find some low level villain for Noble to beat with a rollup. Have some fun with it and let the fans, and Noble, have a good time in a harmless situation.

What do you think of Noble’s career? Who would you like to see him face? Let us know in the comments below.

The Revolution Will Be Televised: AEW Reveals Details For Next Pay Per View In New Market