There is room for another. Despite being the second biggest wrestling promotion in the country and possibly the world, AEW is barely two years old. They still have not even reached the two year anniversary of their first event and yet they already have a fairly solid structure. Everything centers around Dynamite on Wednesdays, but not we are going to be in for a big upgrade on content.

The big AEW story coming out of the week was the signing of Paul Wight, better known as the Big Show, after a twenty plus year career in WWE. Wight is going to be wrestling for AEW but also doing commentary on the upcoming Dark: Elevation series alongside Tony Schiavone. That show was not yet known when the announcement was made, but we have another show coming as well.

Wednesday afternoon, AEW CEO Tony Khan announced that in addition to Dark: Elevation, another AEW show will be debuting on TNT at some point this year. This is a show that has been mentioned for several months with few other details being announced. There is still no word on when the show will air or what kind of show it will be. With these two new shows, AEW will be running four weekly shows.

That’s also still happening in 2021! And we’ll have more info tonight on #AEWDynamite about the arrival of @PaulWight here in @AEW, and about the launch and details for #AEWDark: Elevation, which is coming very soon!

There are some great things in AEW. Check out some of their recent good ones: 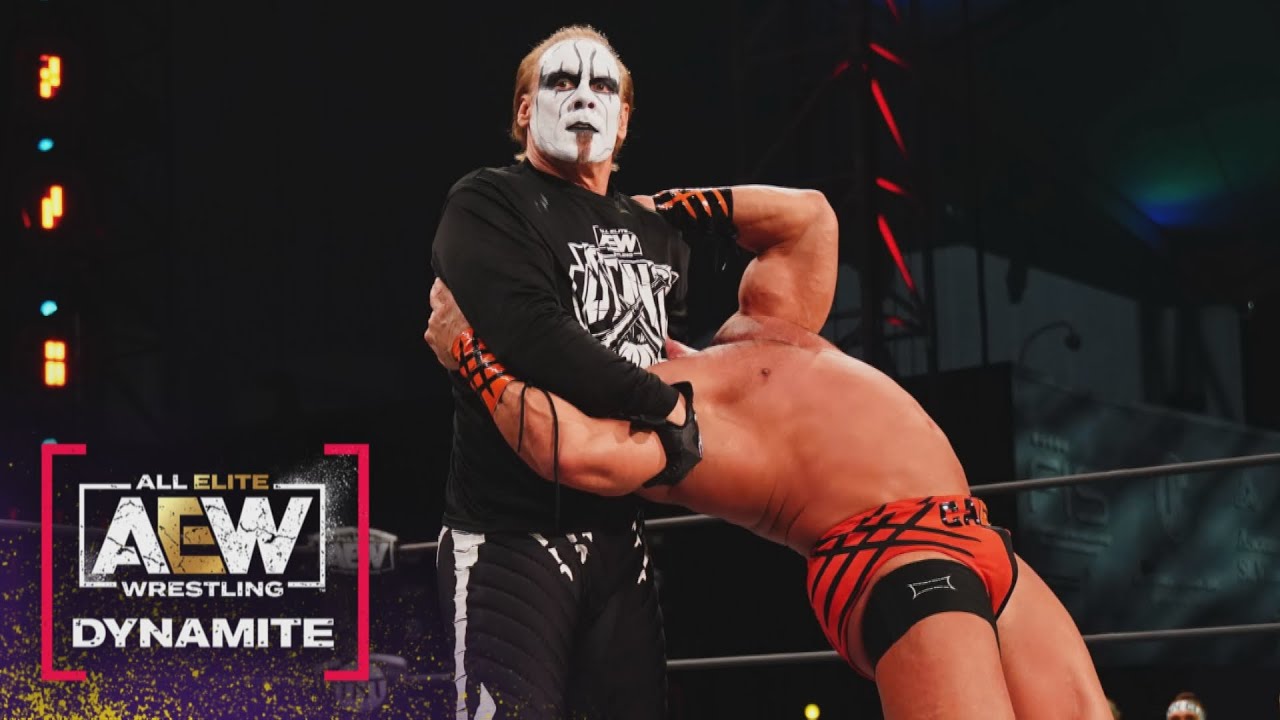 MUST WATCH Sting is Back and Ready to go to War! | AEW Dynamite 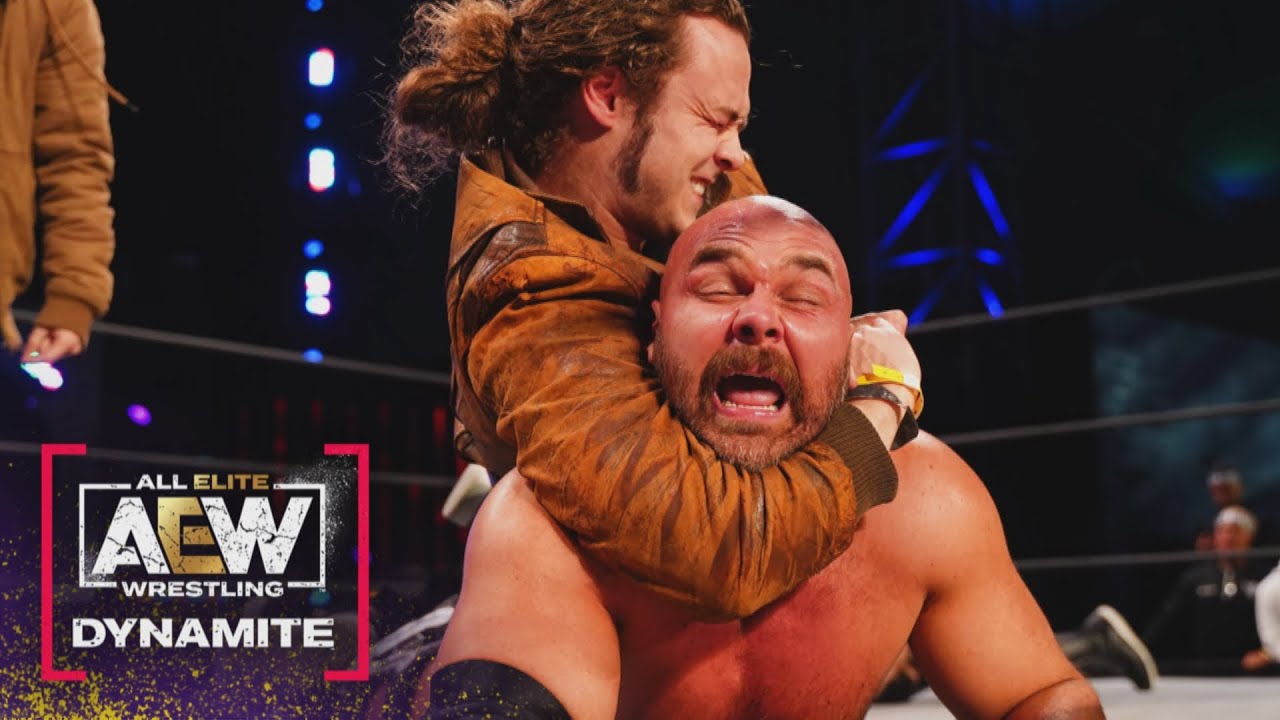 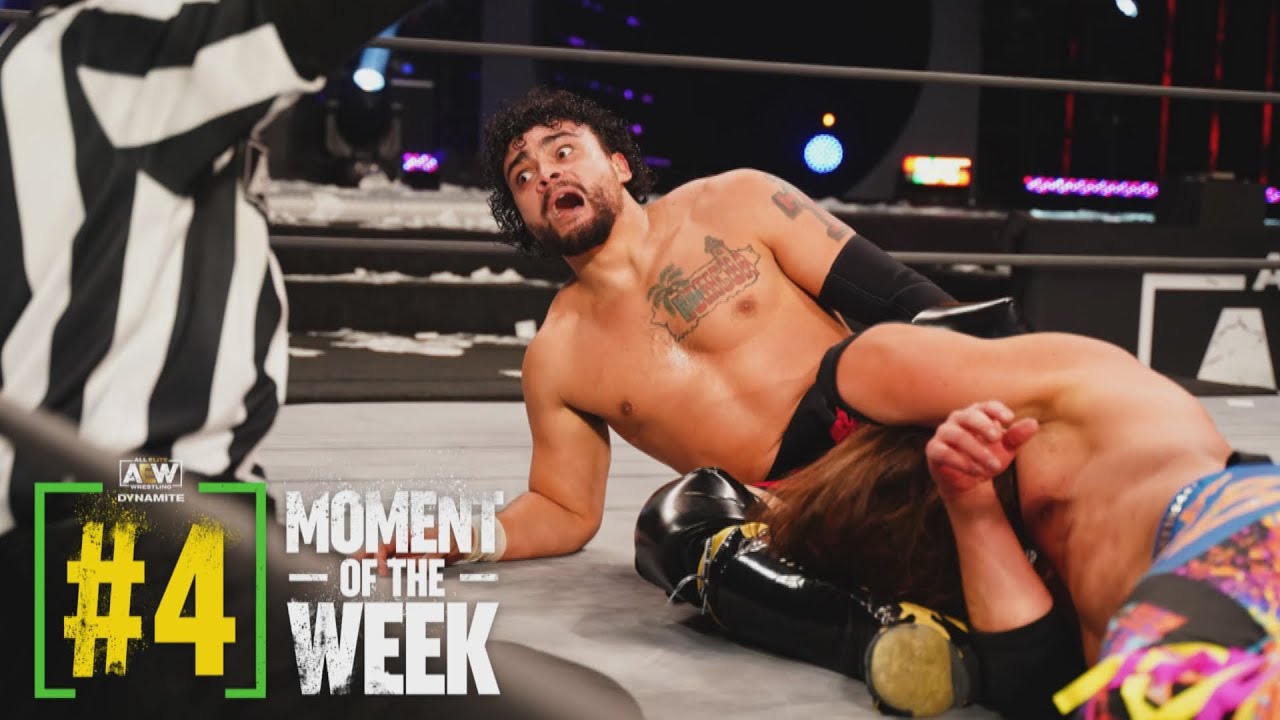 Opinion: I’m not sure how this is going to go, but AEW has a pretty good track record so far. The second Dark series seems to be more a split of the current Dark show into two different versions while the new TNT show could be anything. I hope that they don’t overdo it, but the company does have the kind of roster that could make something like this work. Now can they actually pull that off? 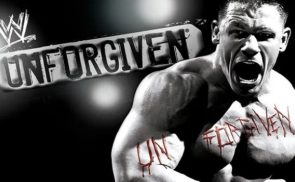