WWE uploaded a video to their Twitter account featuring No Way Jose dancing with NXT General Manager William Regal at a live event.

At the recent live event in Sacramento, Regal stood in the ring to address the crowd. Jose would come out to the ring and ask Regal to dance. Regal agreed and he and Jose ultimately danced with the referee before both walking out.

The video is absolutely hilarious and is what you’d expect of both Jose and Regal if you’re familiar with their careers. Both have comedic and serious sides, and this was a fantastic look at the comedic aspect of their characters.

You can watch the video below or check out the original tweet from WWE! 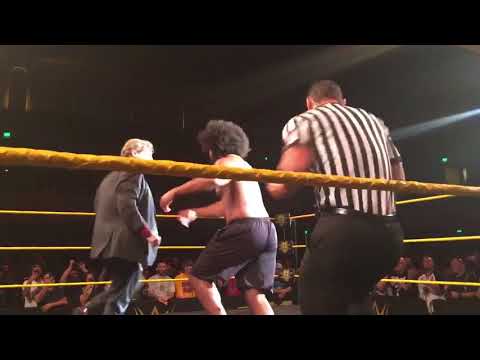 William Regal Dances With No Way Jose at Live Event

I loved this! Was awesome to see Regal get in the dancing mood and let loose for once. He has played comedic characters before, so I knew he could pull it off.

Did you enjoy this video? Can Regal dance? Let us know in the comments below or over on our Facebook page or Twitter account. Additionally, you can find me on Twitter at @SOSNH1995. We also want to remind you that we have a Newsletter you can sign up to. This will allow us to send you the best news in one place via an email. We also have the Wrestling Rumors app that we encourage you all to download to get updates faster than they release on our various pages. It is available on Android and iOS devices. 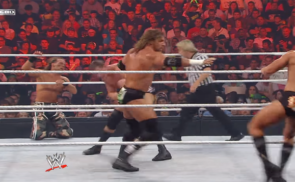 Watch: D-Generation X vs. The Legacy from ‘SummerSlam’ 2009 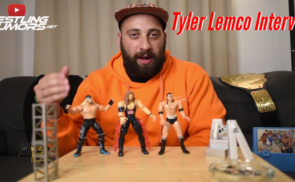