‘Raw‘ Superstar Finn Balor has officially revealed and launched his new clothing line, unrelated to his career inside the squared circle.

Balor is no stranger to the canvas and is a veteran of the ring, but a clothing line is an unmarked territory for the leader of the Balor Club.

The clothing line released by the former Universal Champion is titled PE&K and the line of products is available at www.smileitspeak.com.

PE&K is based on Brooklyn and at the time of writing, the company only have t-shirts available for purchase. We do expect that the line will expand in the coming weeks.

Check out some of the items:

The mission statement for the company reads as follows:

Our goal at PE&K is to provide clothes that will make you smile, whilst having the least amount of impact on our lovely planet as possible.

– All our shirts are made in USA , and printed in UK,
– We don’t use plastic, but if there is, biodegradable YAY!
– And the only paper we use will be the sticker for shipping & international custom sheets (We are trying to source recyclable paper)
– No stickers
– No wasted cardboard
– Nothing that is going to hurt our planet
– We like to say. We are friends of the environment.

In addition, there are numerous tweets from Balor, rapper Wale and the clothing line company since the announcement.

Imagined by Ferg
Designed by Ferg
Worn by Ferg
Loved by Ferg
Friendly to Nature @smileitspeak By Ferg https://t.co/59UM7Lpfhe

Clothes that make you wanna go outside & smile ?? pic.twitter.com/FQx7VwfREL

Check out Balor in action on ‘Raw’ against Seth Rollins below. 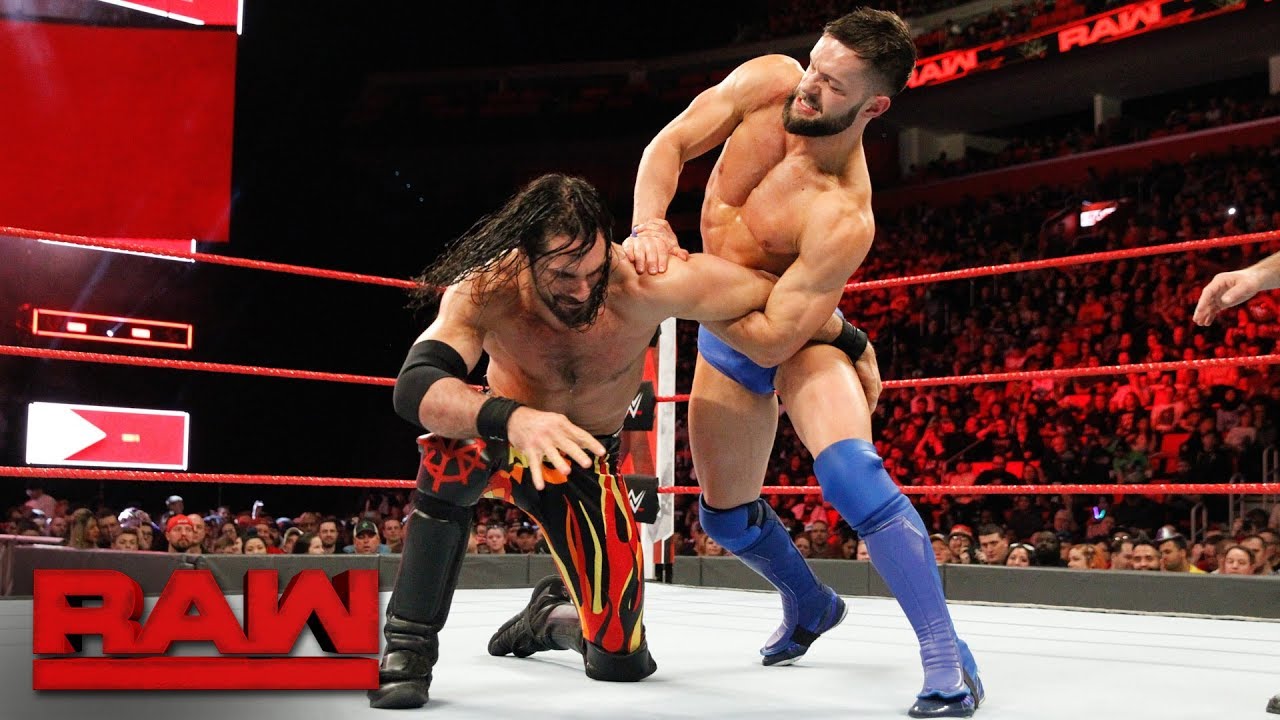 Do you like the style of PE&K? Would you buy anything from this line? 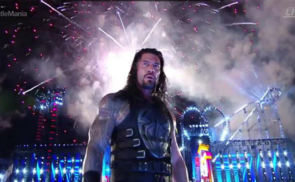 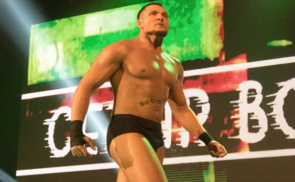