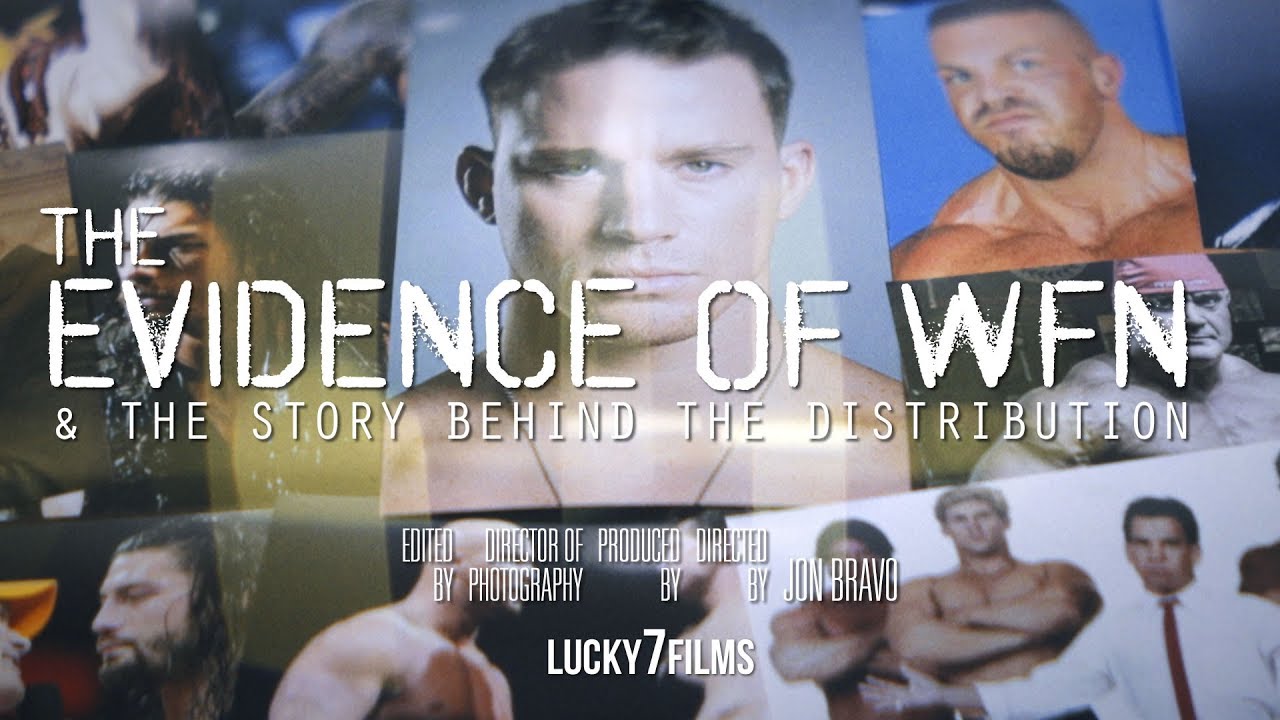 The Evidence of WFN &amp; The Story Behind The Distribution | A Jon Bravo Film

In the video, Bravo and Rodriguez go through a long sequence of connected e-mails and text messages apparently showing various non-WWE trainers associated with wrestlers (including Jinder Mahal, Luther Reigns and Sheamus) who they claim purchased products from Rodriguez. Regarding Roman Reigns, both Bravo and Rodriguez claim that he has made similar purchases under an alias, though the evidence proving such claims are currently in the possession of the DEA. Bravo says that he will be receiving the evidence in the future, though a time frame is not provided.

Near the end of the video, it is specifically said that there is not enough evidence to prove that Reigns made purchases. Rodriguez says he “knows” Reigns made the purchases, but without the laptops and phones currently in government possession, he can’t offer the official proof.

Opinion: I’m very, very skeptical about most of the wrestling connections here, if nothing else due to a long list of inaccuracies in the video. For instance, Steve Austin is spelled “Steve Austyn”, Rodriguez refers to Kevin Nash as “Steve Nash” and saying that Daniel Puder won a “tough man a few years back” when it was Tough Enough fourteen years ago. The ending, with Bravo saying that he’ll have the necessary documents soon comes off like “tune in next time to see the real story”, which doesn’t come off as journalism but rather carnival barking. I don’t buy what we’re being presented here.

Reigns has issued a response, which can be heard here: 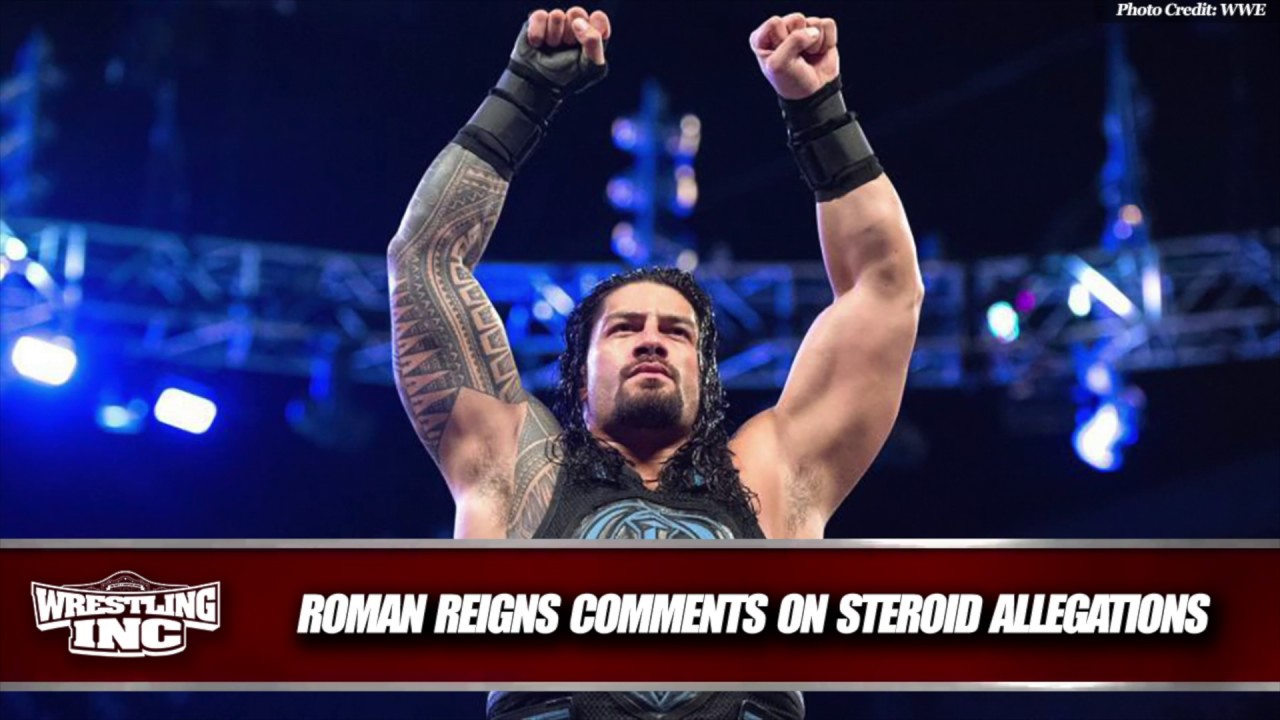 What do you think of Bravo’s claims? Will Reigns get in trouble over this? Let us know in the comments below. 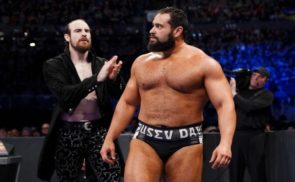 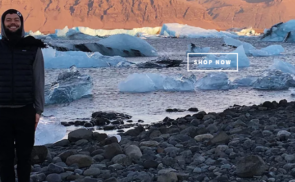