We’re getting deep into this thing as tonight will determine the third semifinalists. This week’s show features Bobby Roode/Charlotte vs. Rusev/Lana, in what could be a rather entertaining match. Roode and Charlotte could easily be the favorites to win the whole thing and that should be a good sign for them tonight. Let’s get to it.

Here’s your demonstration of whether or not you want to display comments.

Both teams promise to win.

There’s a pre-game mindset too. 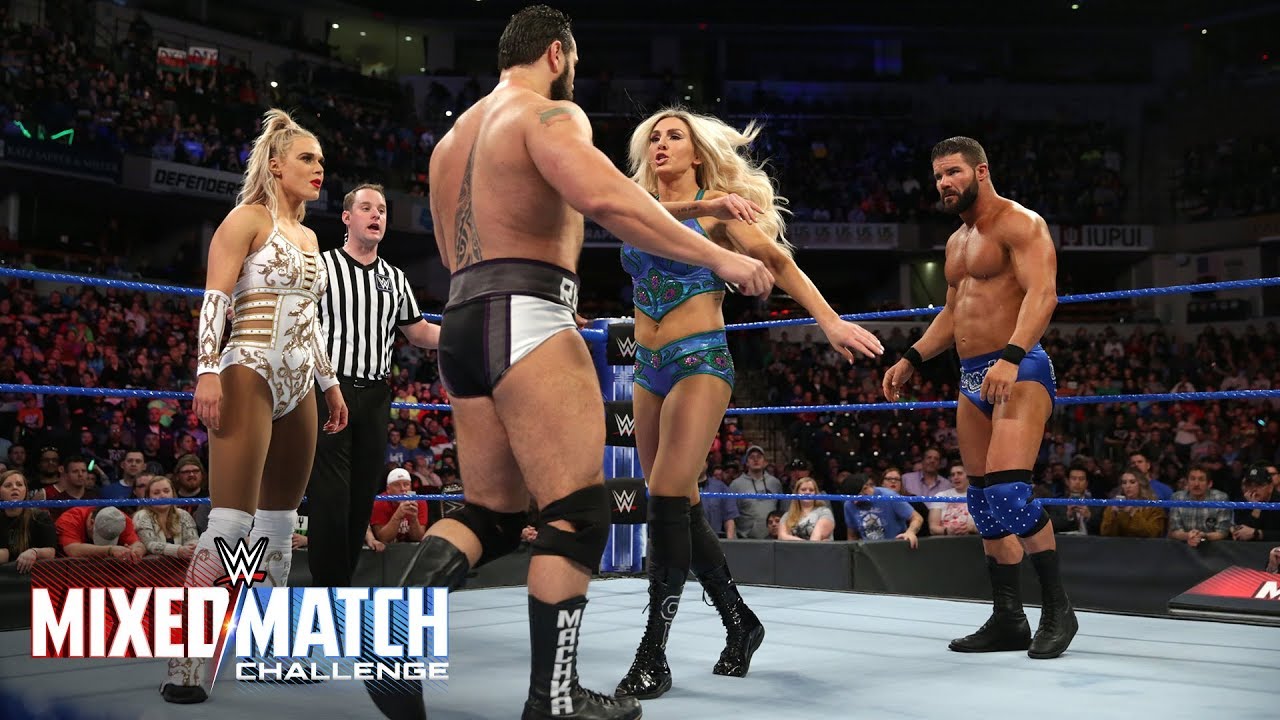 Charlotte even does a little dance to Roode’s entrance. Before the bell, Rusev sings the Lana Song and even the power of WOOing can’t overcome it. Slaps and chops are exchanged with Rusev and Lana bailing out to the floor. The women get things started and Lana is instantly in over her head off a quick armdrag.

A test of strength goes slightly better thanks to a kick to the ribs but Charlotte calmly tosses her into the corner. An X Factor gives Lana two, only to have Charlotte send her flying with a fall away slam. The guys come in with Roode’s Glorious DDT attempt being countered with a Machka Kick. We hit the chinlock so it’s off to a shot of Natalya and Shinsuke Nakamura chatting with fans.

Back up and Roode gets superkicked in the shoulder but Rusev takes WAY too much time on a middle rope splash. It’s back to the women with Charlotte kicking her in the face and Rusev having to drag Lana out of trouble. Charlotte chops Rusev in an act of bravery to almost no effect. The distraction lets Roode sneak in with a Glorious DDT and the (illegal) pin at 11:00.

They were happy with their win. 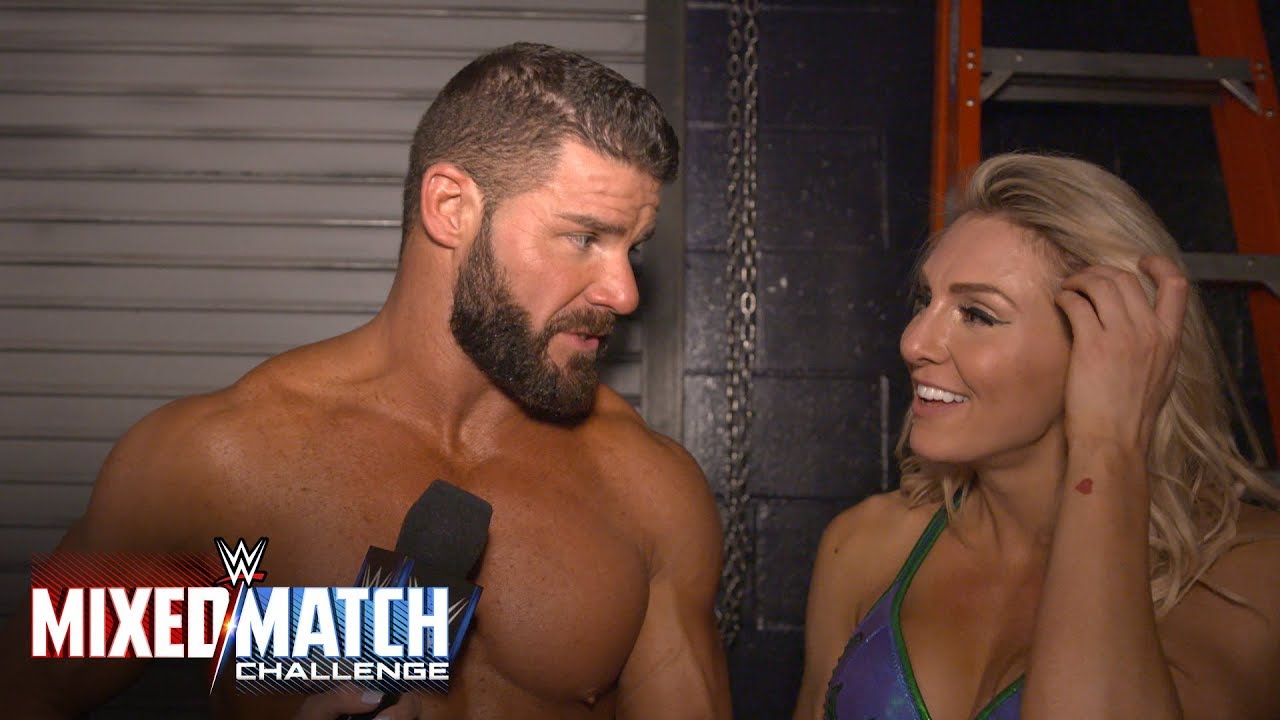 Alexa Bliss/Braun Strowman and The Miz/Asuka are ready to win next week. 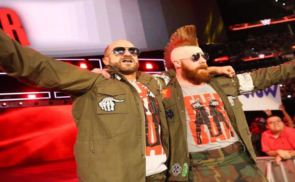 Cesaro on Difficulties Being in WWE, How Sheamus Has Helped Him 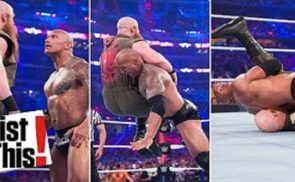