Billy Gunn spoke with WSVN-TV Entertainment Reporter Chris Van Vliet about a potential Hall of Fame induction and the DX reunion at Raw 25.

Gunn first explained how he felt rushed during the Raw 25 special when he took part in the DX reunion:

“Well you’re looking at the end of the show, they’re trying to go back and forth between two buildings. We’re in the Manhattan Center and of course, everybody says they were getting mad but how do you spread all of that out? It’s the 25th anniversary, you want to go back to the place you started, but you can’t have all of the talent there, I don’t know if you’ve been there but it’s little. It was rushed a little bit, but it’s the end of the show and you’re trying to shove 200 talents into a 3-hour show. So yeah, a little rugged.”

Gunn confirms if he still receives royalties from the DX merchandise:

“I do. I do. Anything that has my name that I own on it. Yeah, I get a little bit. But I mean you’re talking like of a half a cent of a half of a cent but it’s still something.”

Finally, Gunn commented on the possibility of he and New Age Outlaws partner Road Dogg getting inducted into the WWE Hall of Fame:

“I think they’ll put me and Brian in as strictly tag stuff, then it will be a few years and they’ll induct Hunter. When they induct Hunter, the next year it’ll be the DX thing.”

Watch the interview in full below: 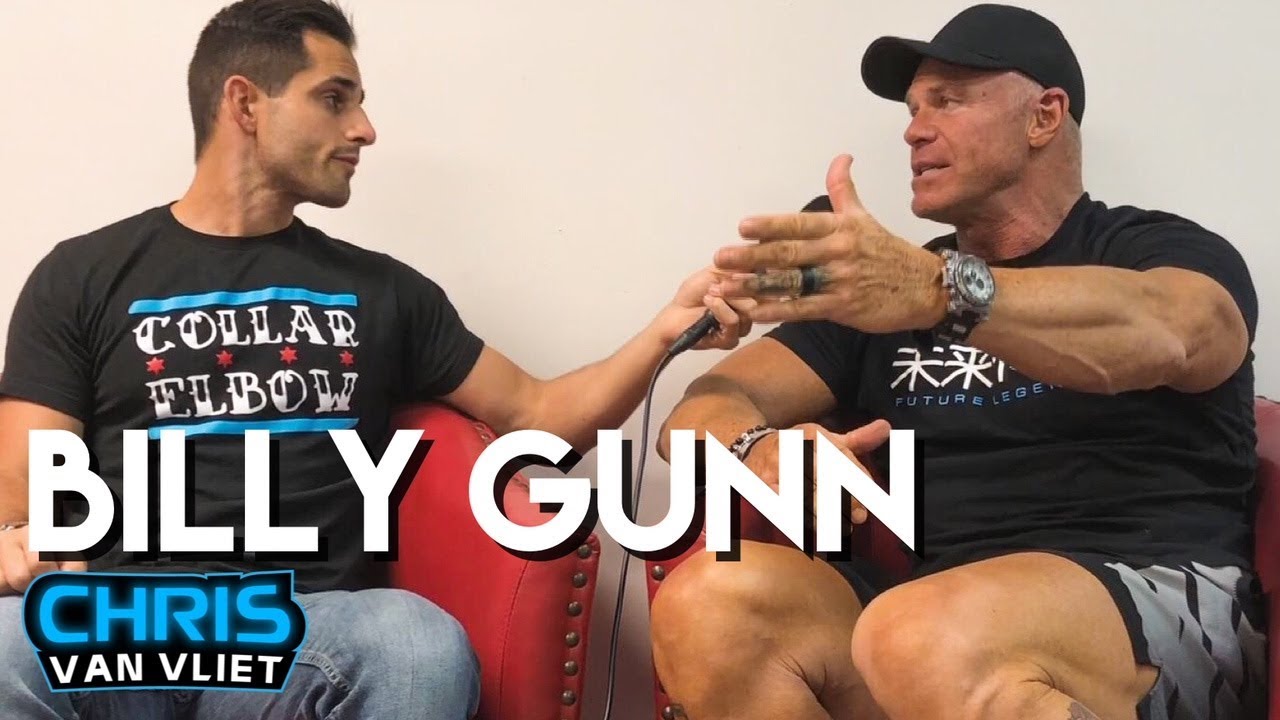 What Has A Key Signature Move For Sasha Banks Been Renamed To? 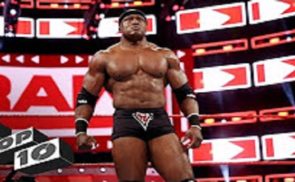