Joanie Laurer, known as Chyna to fans of the WWE, passed away on April 20, 2016. However, as the popular saying goes, the only thing that is inevitable besides death is taxes, and the manager of her estate is learning that well.

Apparently, Laurer still owes thousands of dollars in back taxes to the state of California. A claim filed by the California Franchise Tax Board against her says that they are due close to $19,000 from her estate. 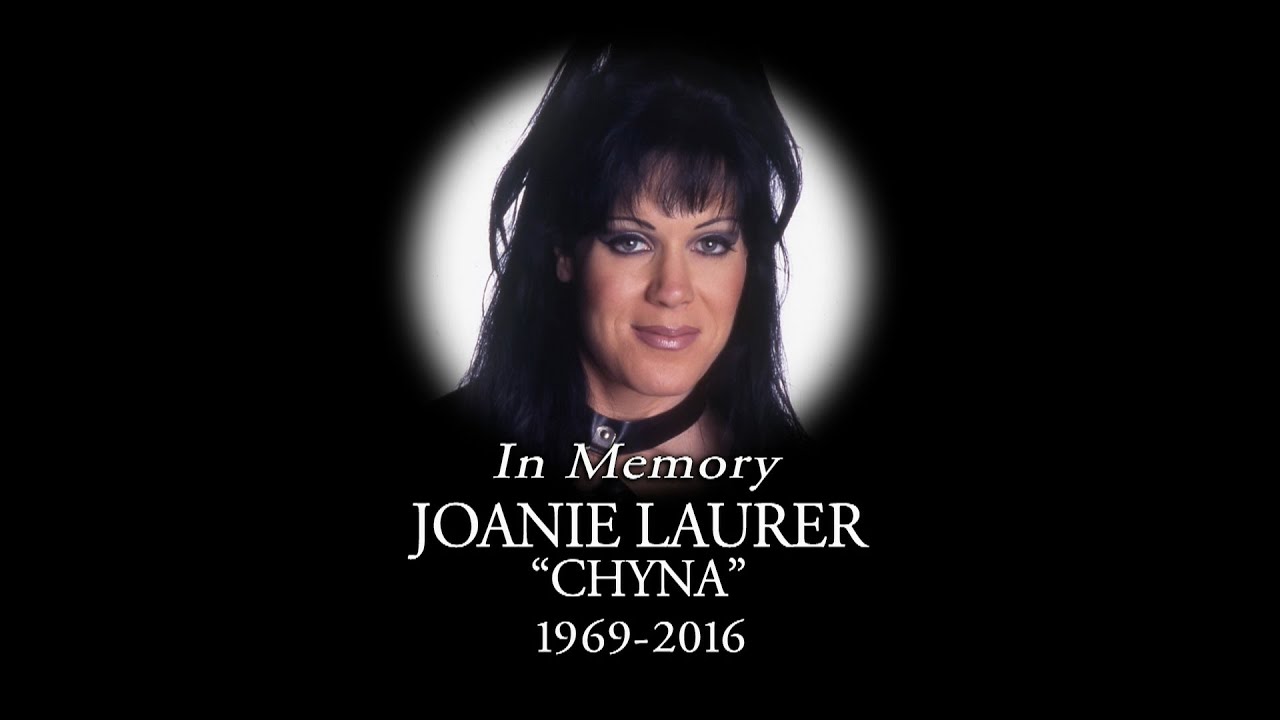 Poor Chyna just cannot catch a break. She had been basically shunned by the WWE since 2001 and was unfortunately unable to get herself cleaned up and back on the company’s good side before her death. In spite of her numerous accomplishments, the Ninth Wonder of the World has been largely brushed over in talks about induction into the WWE Hall of Fame.

What do you think? Are you surprised that Chyna was behind on her taxes? Is it fair that they’ll be taken out of her estate, or should things like this be forgiven after death? Continue the conversation in the comments or on our Facebook page. 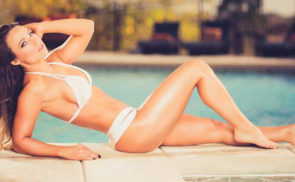 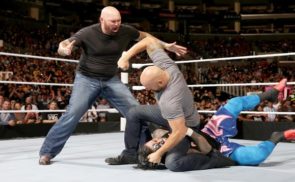