However, there still isn’t much of a tag division to challenge them for the titles. Last week, instead of introducing a new team, we had an old team beefed up to possibly go after the champions.

That would seem to be the case as, via a Youtube video, Anderson has been announced to face Cesaro in a singles match. This is the third match announced for “Monday Night Raw” after two others were previously announced.

If this is the best they can do for the division, so be it. I’m not a fan of giving Anderson and Gallows, a team who has lost to New Day over and over again, a shot at the belts but really there aren’t many other options. It’s not like you can, I don’t know, make new teams out of all the people you have running around or not just keep jobbing them out on a nothing show.

Do you like the idea of Anderson and Gallows getting the next title shot? Which of the three matches announced for this show are you most interested in? Let us know in the comments below. 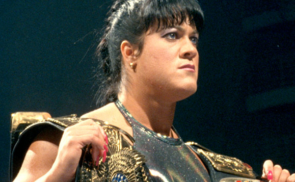 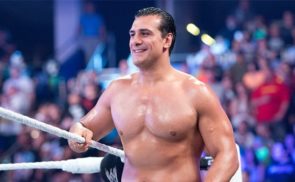