I miss Alberto Del Rio. Not really his wrestling, so much. Mostly I miss his entrance, and the way his angry honking became part of the theme music. Oh, and the enthusiastic tones of Ricardo Rodriguez announcing Del Rio’s appearance! That was great, too.

Now Del Rio–excuse me, Alberto El Patron–is more known for his whirlwind romance with a young WWE diva in Paige, and a series of highly public and often violent altercations.

You might suggest that the media–that includes us–is blowing those fights out of proportion given the popular narrative of Alberto’s downfall, but it’s tough to believe that when it keeps happening again, and again, and again.

What’s next for El Patron? Well, according to PWInsider, El Patron is in talks with TNA, and has been ever since his release from WWE on September 9th. The talks have continued until quite recently, but reportedly no deal had yet been signed.

TNA is scheduled for a major taping this week, but reports suggest no major roster changes are expected. If El Patron were to return, it would have to wait until the next set of TV tapings in March.

Is TNA the right move for the venerable Mexican star? Let us know what you think down in the comments, or over on Facebook! 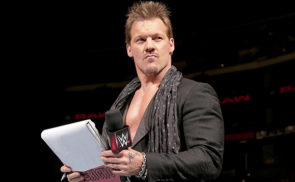 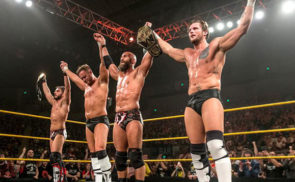