Last night, after Monday Night RAW, the WWE Network debuted the new show Bring it to the Table. Hosted by Peter Rosenberg, who you may recall from the radio or ESPN’s Cheap Heat podcast, the show featured Rosenberg alongside JBL and Paul Heyman discussing and debating all matters WWE. It seems to be aimed at “smarky” fans who are interested in behind the scenes matters. There is some fourth-wall breaking and legitimate criticism of the WWE. It’s actually a pretty interesting avenue for the WWE Network to take, and it will be worth seeing where this show goes. For now, here are some of the highlights of the first edition of Bring it to the Table.

The trio debated whether or not RAW was too long at three hours. Rosenberg doesn’t find much support for his opinion.

They also discussed which NXT superstars they’d like to see in the Royal Rumble match.

Additionally, what about the possibility of Conor McGregor, the UFC superstar, being in the WWE someday? Hey, it worked for Ken Shamrock.

Beyond that, they also discussed whether or not the RAW Women’s title had been devalued by changing hands so often, and JBL has a bone to pick with Bret Hart. Overall, it was a pretty ambitious debut.

Did you watch Bring it to the Table? If so, what did you think? Let us know in the comments, and check out the Wrestling Rumors Facebook page. 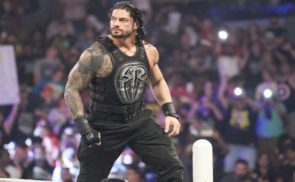 Roman Reigns is Good at Wrestling 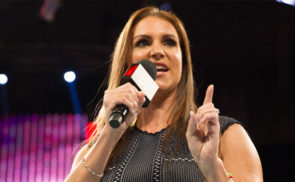 WWE Told Fans To Shut Up About Three Hour Raws, But Should We?