There were lots of great moments at WrestleMania. One of the best–that didn’t involve the Hardy Boyz–was Stephanie McMahon being sent careening through a table during the Seth Rollins vs. Triple H match.

We assumed that was largely to write Stephanie off of TV for a time so that Kurt Angle would have some solo time as Raw GM–and because doing something crazy to Steph is becoming a new WrestleMania tradition.

But it seems there’s a little extra to Steph going through that table. According to this week’s Wrestling Observer Newsletter (subscription required), the bump wrote Stephanie off TV for a family vacation scheduled at Turks & Caicos Beaches Resort in the Caribbean.

We’re not sure if Hunter’s joining her on the trip, or if this is a Mom and kids excursion, but don’t be surprised if they both come back with a little extra tan.

And yes, of course Stephanie’s coming back. You didn’t really think we’d escape the reign of the Authority, did you? 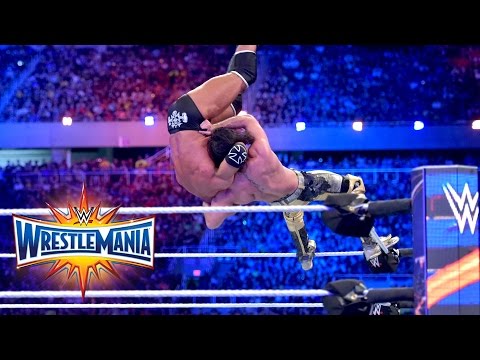 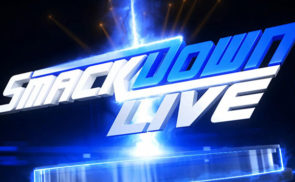 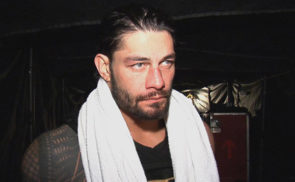