WWE.com has announced that Maria Menounos will induct Bob Backlund into this year’s WWE Hall of Fame. The “Extra” host broke the news Thursday morning on Live! with Kelly and Michael.

Menounos, who is a lifelong fan of the WWE and even competed at WrestleMania 28, said to WWE.com, “It is an honor to induct my good friend Bob Backlund into the WWE Hall of Fame. Watching him carry the title for a since unmatched five years and then stage such an incredible comeback with a reinvented persona puts him in a class all his own. Add in his incredible work ethic and high moral caliber, and you have everything that defines the word champion. And astonishingly, he can still wrestle with guys a third his age! He’s my hero and my friend. I can’t wait for the ceremony on April 6.”

Backlund also commented on the announcement, saying, “I am truly humbled to be inducted into the WWE Hall of Fame. Maria has been a friend for years and I can’t think of someone I would rather have induct me at Madison Square Garden.”

You can read the entire announcement on WWE.com. The 2013 WWE Hall of Fame Ceremony takes place in Madison Squared Garden on April 6th, just one night before WrestleMania 29. 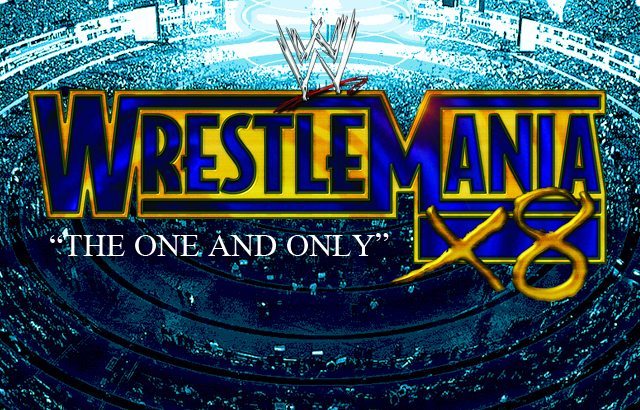