Dixie Carter announced on Twitter Tuesday afternoon that the official rematch between Bully Ray and Jeff Hardy for the TNA World Heavyweight Championship will take place on April 11th, 2013.  IMPACT WRESTLING! will be broadcasting LIVE from Corpus Christi, TX that night. Here’s what Carter had to say…

Hardy lost the TNA World Heavyweight Title to Bully Ray at the 2013 Lockdown PPV after Bully hit Hardy with a hammer that was thrown to him by long-time tag team partner Devon. This will be the first time the TNA Championship will be on the line since Lockdown.

You can watch IMPACT WRESTLING! every Thursday night on Spike TV, 8pmET. You can also follow WrestlingRumors.net’s live coverage EVERY Thursday night as well. 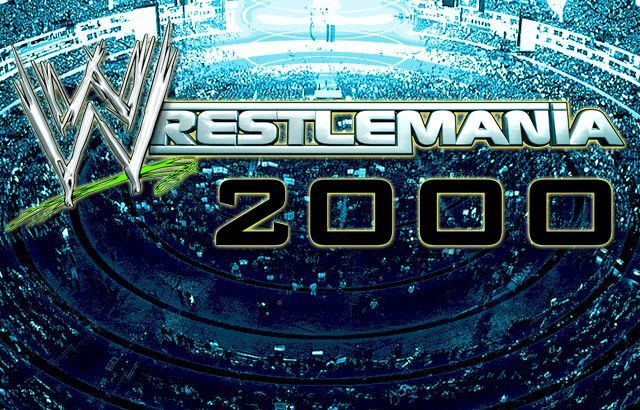