Former UFC fighter and WWE Superstar Ken Shamrock spoke with Ring Rust Radio recently and expressed interest in a WWE return. In regards to whether he would be up for the comeback, Shamrock said, “Oh, definitely. I’ve tried to reach out, but I’ve been hitting some walls. I’m not sure if my messages are getting through or not.”

Most interestingly, the 49-year-old also said he had not felt he hit his prime in WWE, and wanted the top prize.

“In my career, if you follow my career and watched everything that I’ve ever done from the time I was in high school to where I’m at now, I’ve always been able to reach the pinnacle,” he said. “In football, I was able to win championships and go to bowl games in college, be an All-American linebacker and there were a lot of things I was able to accomplish. In my professional career, every time I jumped into an organization, I always reached the top and the title. I know with NWA with Jeff Jarrett, TNA, I was their first heavyweight champion, so I was able to reach that pinnacle. With Pancrase, I was their first champion and was also able to bring it to the U.S. using my character.

Shamrock would also comment about how he felt Brock Lesnar was able to transition well into MMA due to his amateur wrestling background, and that he felt Vince McMahon vs. Dana White would be a top draw. 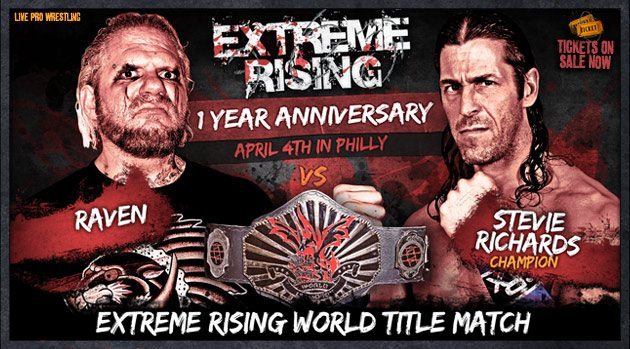 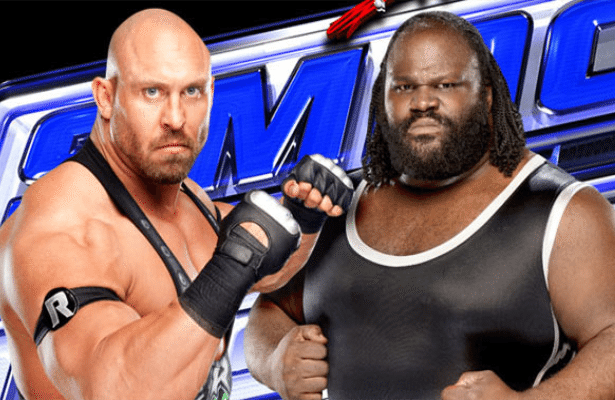