We have some sad news to report tonight as WWE Hall of Famer Scott Hall has passed away at the age of 63.

A hugely influential Superstar, Hall began his career in 1984, performing with various organizations across the country before joining World Championship Wrestling in 1991 as The Diamond Studd. In 1992, Hall signed with WWE and introduced fans all over the world to the character of Razor Ramon, becoming a four-time Intercontinental Champion and one of the most enduring personas of WWE’s “New Generation.” He participated in memorable rivalries against Kevin Nash, Bret Hart, Shawn Michaels, and countless others, with his two Ladder Matches against Michaels at WrestleMania X and SummerSlam 1995 both considered all-time classics by fans and industry insiders alike. In 1996, Hall re-joined World Championship Wrestling and joined Kevin Nash and Hulk Hogan as the founding members of the nWo (New World Order), revolutionizing the sports-entertainment industry and ushering in the “Monday Night Wars.”

After retiring from the ring, Hall capped off a one-of-a-kind career by being inducted into the WWE Hall of Fame as Razor Ramon in 2014 and again as a member of the nWo in 2020. 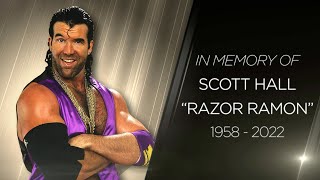 We at Wrestling Rumors extend our deepest condolences to the Hall family during this difficult time.

This one hurts. Growing up, the nWo was my favorite part of professional wrestling and was honestly the reason that I became a wrestling fan for life (pun intended). He was a tremendous competitor inside the ring and appeared to be a wonderful person outside of it as well. He will be dearly missed by everyone in the wrestling community. “Bad times don’t last, but bad guys do!” Truer words have not been spoken! 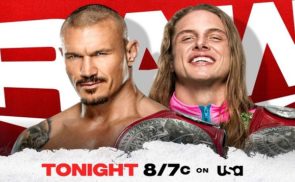 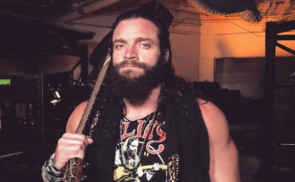