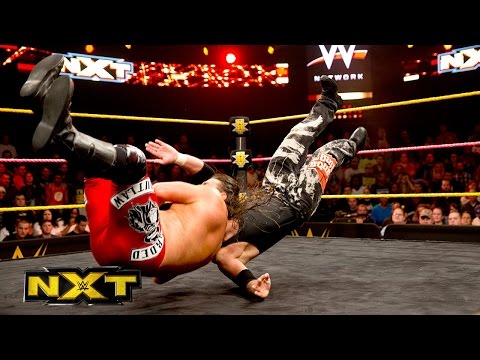 GFW superstar James Storm was recently interviewed by The Sporting News and discussed a number of topics. Most notably was his time in WWE and why he decided to return to the company that he began in, GFW.

Below are some questions, along with Storm’s answers:

On the current state of the GFW locker room:

“I can’t say enough for the guys that have been at ‘Impact’,” Storm said. “They kill it no matter who the management is or who owns it. I think there’s been a different drive since Jeff and them took it over because I think a lot of people know Jeff don’t take any B.S. I think people show up and, I don’t want to say try harder, but they know that have to go out there and they have to perform at a high level.”

On his time and exit from WWE/NXT:

“With the schedule of NXT and he was telling me we’re going to try and run 100-120 shows from here on out throughout the year and stuff,” Storm said. “It’s all great and everything but where I was, personally, in my life, I couldn’t be on the road that much because I had some family problems, my wife wanted to have another kid. So, it was one of those things where it wasn’t the right timing for me.

“Hunter straight up told me, ‘Go get your life together. This is my number. Maybe in two years, we can do business again.’”

They also discuss his matches with EC3, the plan for him to win the world title, a possible entrance into the Hall of Fame and more. 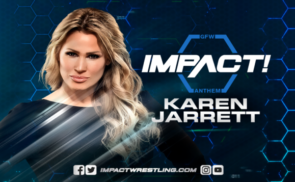 Karen Jarrett Gives Her Side of the Braun Strowman Altercation 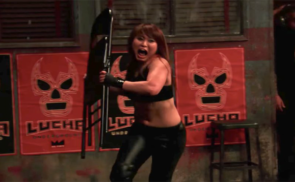