Hornswoggle Discusses The Best Times He Had in WWE

Former WWE superstar Hornswoggle was recently a guest on the Art of Wrestling podcast, where he discussed a number of topics. Among them were the most fun that he had during his time with the company, as well as the differences between working for WWE and the independent wrestling scene.

On the difference between traveling overseas with WWE and the independent wrestling scene:

“We get to have fun. In reality, I get to sell merchandise and talk to people and not go to the venue, go to the bus, go to the airport, and go to the hotel bar. Kofi and I, one time, it was about a year ago, actually, we went to the Sydney Zoo. We had like a day where we flew in, we didn’t sleep or anything, instead we actually saw and did things. And that’s actually the only time you can do stuff is if you didn’t gym or sleep and I didn’t ever gym, obviously. I didn’t do a lot of things, so I’d go and see the town and that and Kofi and I would randomly pick a day on the tour and walk.” 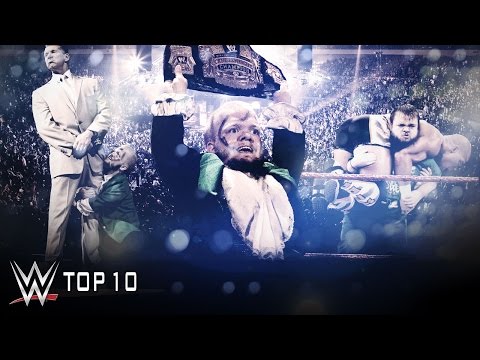 On working with El Torito:

Hornswoggle continued, “actually working with him and I think just getting to actually wrestle for the first time, even on house shows, it was awesome, just getting out there and being able to wrestle because that’s all I really wanted to do. And I knew I could and they didn’t ever give me the opportunity to do that, so when they actually gave me that opportunity, it was awesome and I could hit the ground running, wobbling.” 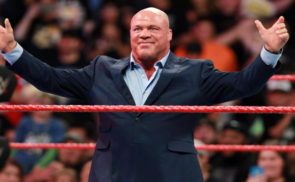 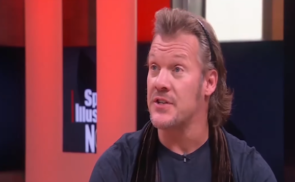