It had been previously reported that Chris Jericho has signed a contract with the new wrestling promotion AEW. But just how good is the deal?

According to Dave Meltzer on the latest episode of Wrestling Observer Radio, the contract is a 3-year deal. It’s also being reported that Jericho said that this is the best contract that he has ever signed in his career.

You can see the video of the entire All Elite event below, along with Y2J signing his official AEW contract: 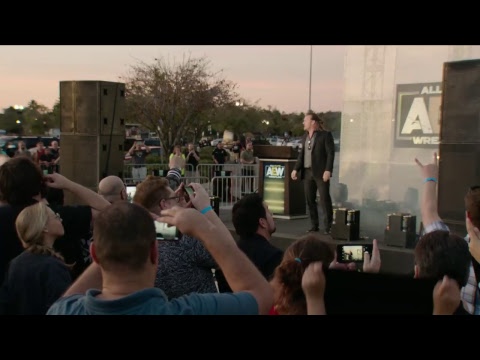 While Jericho had been in talks with WWE, AEW was able to offer him a better deal. Not  only are they giving him a great salary, but he is able to work in both New Japan Pro Wrestling along with his Cruise.

The only thing that I can think of in this regard is that Jericho won’t be used full time. With AEW only getting off of the ground, I would have to think that their resources will be limited; however, I could be way wrong and in a lot of ways, I hope that I am. 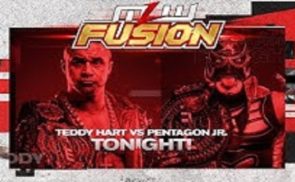 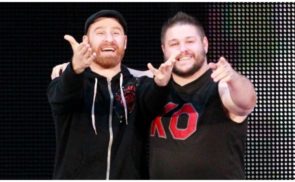 Just When Are Sami Zayn And Kevin Owens Coming Back To WWE?